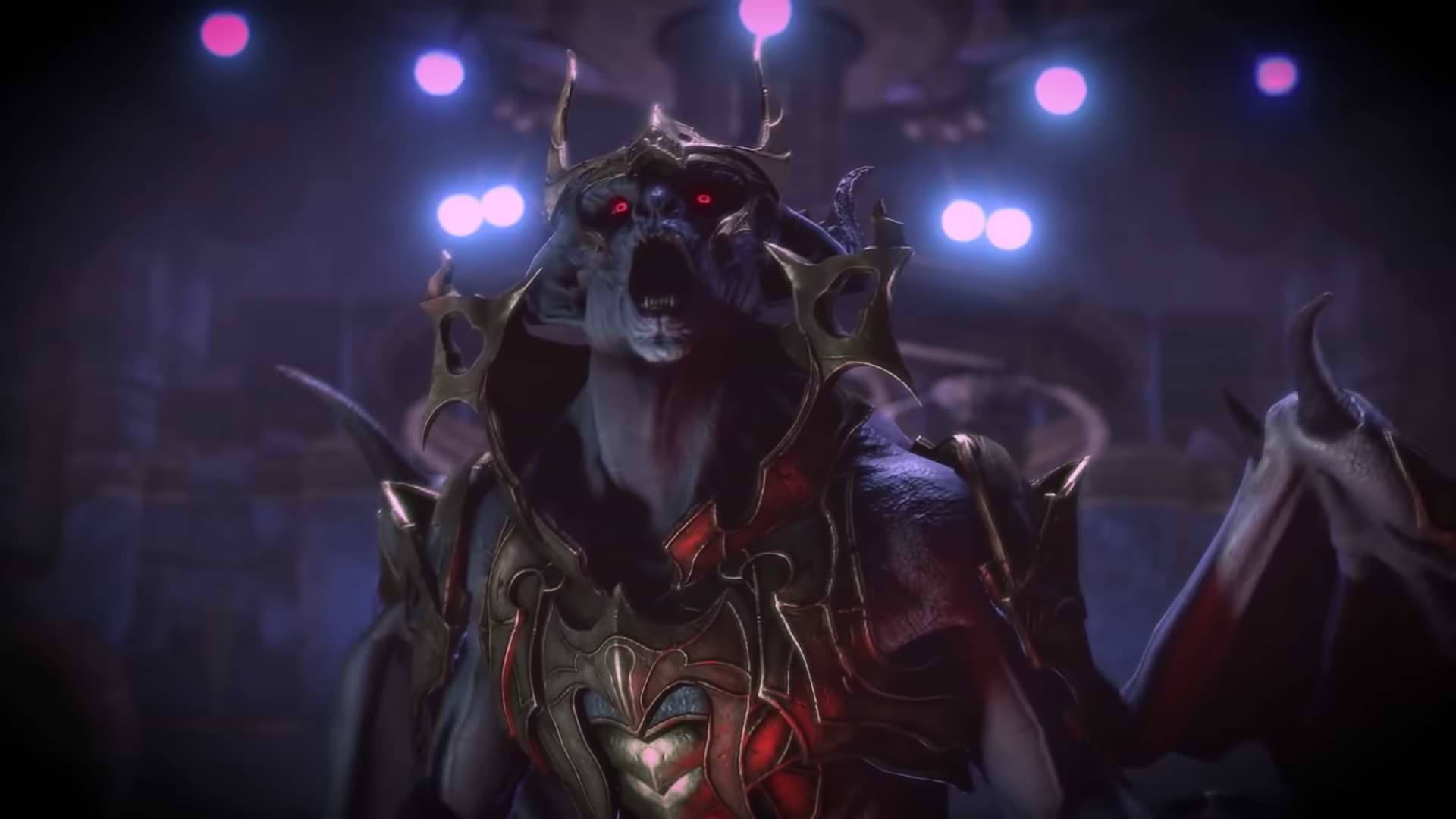 Markarth will be the finishing touch to an entire year of interconnected stories known as The Dark Heart of Skyrim for The Elder Scrolls Online , while also opening a new chapter serving as a prologue for that future expansion .

The one that is already one of the active titles with more years behind it continues to expand in content, and that is that Bethesda’s online role-playing game is together with the fireproof World of Warcraft and Final Fantasy XIV one of the MMORPGs with the most followers among his faithful, and it is not surprising given the greatness of the title.

Thanks to Markarth we will be able to explore a new area full of dangers in Reach , where we will once again face the Vampire Lord and his ancient and powerful army. In addition, this content will add Vateshran Hollows , a new arena that will allow us to test our worth against powerful bosses.

Markarth Coming to The Elder Scrolls Online in November

Like all the additional content of the title, the content will be free for subscribers of ESO Plus , which is the only current subscription service since otherwise it does not require a fee to play online. In any case, it can also be acquired outside of this subscription, as with all the contents of the title.

Markarth’s arrival date is November 2 on PC and November 10 on consoles . Anyway, those who play from a test server will be able to enter the new content from September 21.

Anyone who has the base game, regardless of the expansions it has, will be able to access the new content that will allow them to better understand the events that will occur soon. In the meantime, you also have our review of the latest expansion: The Elder Scrolls Online: Greymoor .

Monster Hunter Rise is being created with the RE Engine on Nintendo Switch, confirmed by Capcom

JK Rowling has not participated in the creation of Hogwarts Legacy