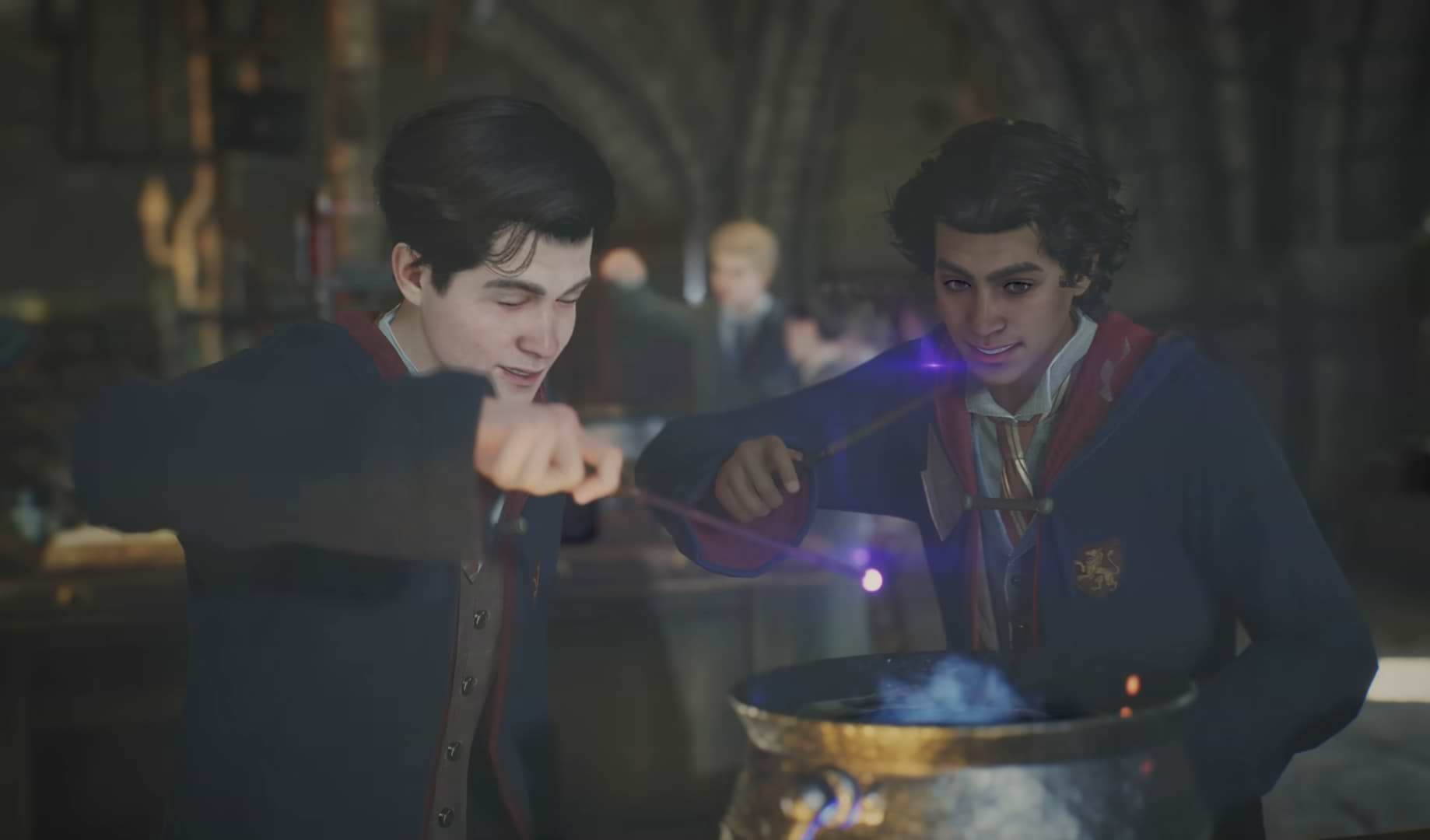 A few days ago Warner Bros Games presented an action RPG video game based on the Harry Potter universe called Hogwarts Legacy at the Playstation Showcase .

The story of this new IP developed by Avalanche Software will take place at the end of the 19th century, time before the events of Harry Potter and Fantastic Animals and where to find them.

We will put ourselves in the shoes of a new student of this mythical school of magic, in which its potential has no limits and it will be up to us to decide how to use that talent.

Many fans wondered if JK Rowling, the writer of this magical story franchise, would be involved in this ambitious project.

From the Warner Bros Games page they clarified in a statement that the writer has nothing to do with this title.

JK Rowling is not directly involved in the creation of the game, however her extraordinary body of writing is the foundation of all projects in the Wizarding World.

This is not a new JK Rowling story.

Hogwarts Legacy will be released on a date yet to be specified in 2021 for Xbox One , Xbox Series X, Xbox Series S and PC. We leave you with its spectacular presentation trailer: