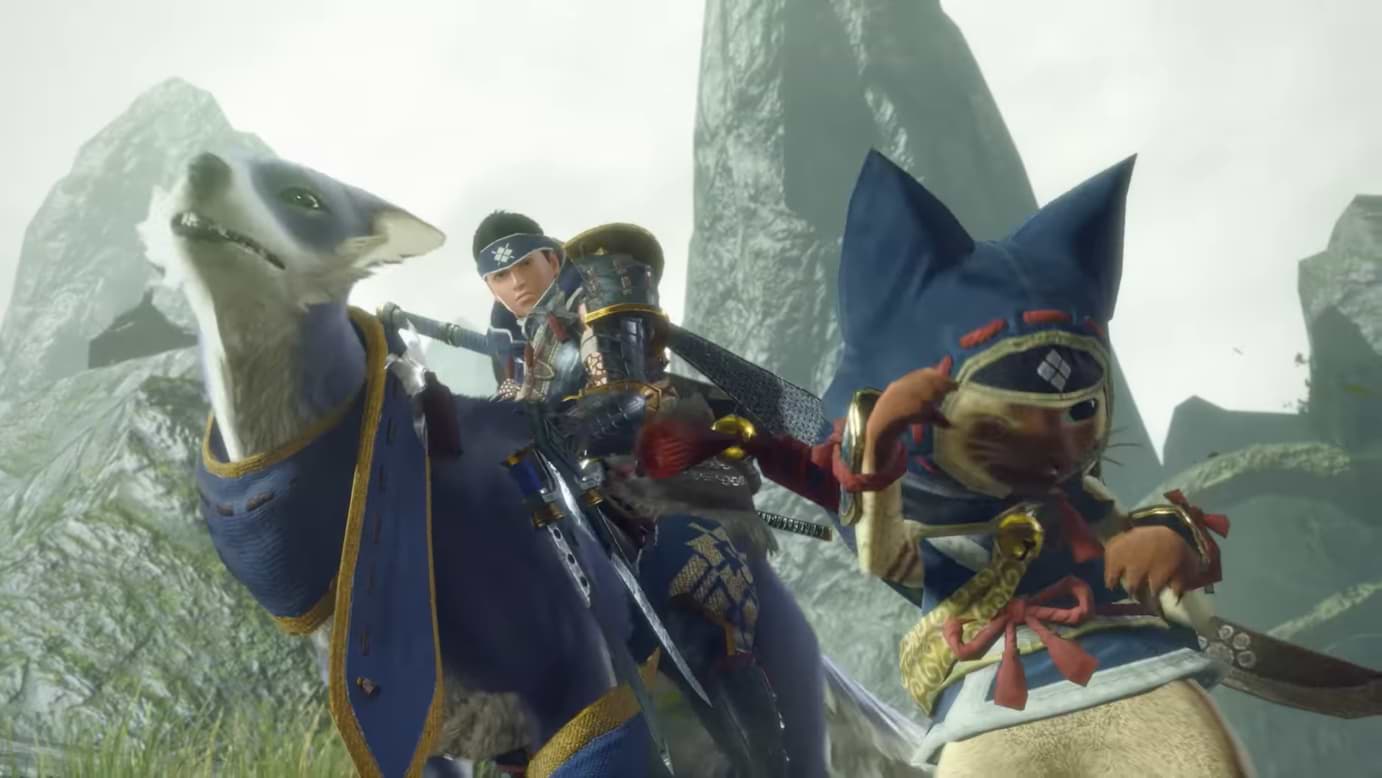 The latest Nintendo Direct Mini Partner Showcase for Nintendo Switch left us with some very interesting news . The most outstanding, without any doubt, came from the hand of Capcom and the Monster Hunter saga, since two games of the franchise will arrive in 2021 to the hybrid: Monster Hunter Rise , the next main game, and Monster Hunter Stories 2 , the sequel to this spin-off RPG.

Well, after providing various information about both games and, especially, Monster Hunter Rise, Capcom released a press release informing that the game is being created using the RE Engine .

Even before the official post, the Capcom UK community manager confirmed on his personal Twitter that the game actually uses this engine.

Many players expressed their surprise at the news and the truth is that this fact is quite surprising, but Capcom has been able to make a special version of the RE Engine for Nintendo Switch. Even so, it seems complicated that we can see the games that use this engine in the Nintendo hybrid, but obviously time will tell us if that is possible or not .

Of course, Monster Hunter Rise will benefit from this and Capcom stated in the statement that the RE Engine is used “in order to provide a new and accessible Monster Hunter experience that can be enjoyed anytime, anywhere and with any. person”. Haven’t seen the trailer yet? You can see it and know everything we know about the game in the article in which we tell you about its existence .