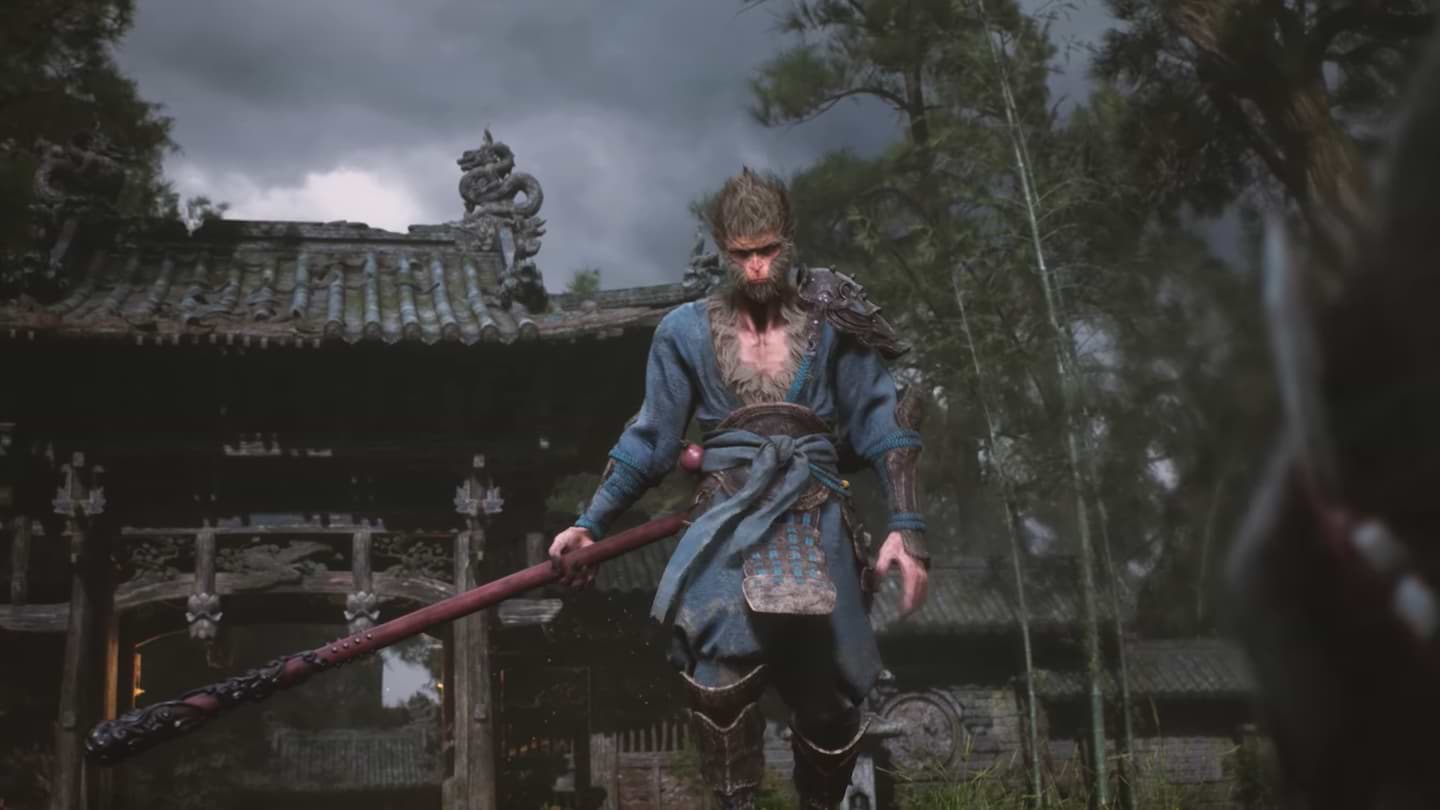 The Chinese study Game Science presents us with “Black Myth: Wukong”, a title of which we were hardly aware, until a few hours ago. Game Science is a studio known for developing mobile games with significant online touches and also some titles of less caliber published on Steam.

However, they have presented us with the new IP they are working on, a title that fascinates us at first glance.

The studio has published a video with an approximate duration of 13 minutes; in this video, we can see part of its combat system and some scenarios belonging to the main plot.

We also know some interesting facts, such as that we will play Sun Wukong, which will have more than 72 different skills, which will be based on a rather unusual fighting style, in turn, we will also have different techniques and the use of absolute magic.

Stealth will be an essential section, having the possibility of transforming ourselves into cicadas to infiltrate the enemy ranks discreetly, certainly a curious way to tackle deception.

Black Myth: Wukong promises to give us a lot of war in the Action-RPG genre due to its dynamic combats and somewhat fluid gameplay, and in the trailer, we can see an excellent graphic section since the game is being developed with Unreal Engine 4. Currently, Its departure date is unknown, so we will have to be attentive to the new information that they provide us.

Star Wars Is Coming To The Sims 4 Soon