10 days ago, Ubisoft presented its new Battle Royale as a bet on this type of game for PC and Xbox One, Hyper Scape. Along with this came a technical demo in which you could test the games in teams, although they were not all prepared for this game.

During today’s Ubisoft Forward, the French company has given more information about this game. There is no official release date yet, but that is expected to arrive this summer. Also, there will be no waiting in the case of the PC, being able to enjoy the open beta.

Along with this announcement, Ubisoft has introduced a new Crown Rush Solo game mode.

If, until now, we could play the team, Ubisoft has introduced this new mode where 100 players will compete against each other.

Also, we can count on 30-tier of the Battle Pass, with which the content will be unlocked, and it will be possible to go to the final version.

Of course, between the map, we can find Hacks, which will be some skills available on the map that will make us change how we interact.

They already presented it at the time, but Ubisoft is making an extension with Twitch to integrate live chat with the game. Every minute there will be a poll that will affect the streamer in question.

If we want to test it, it is already available in a closed beta for PC. At launch, it will be available for all platforms where it was announced.

Cyberpunk 2077: No Plans To Bring It To Xbox Game Pass 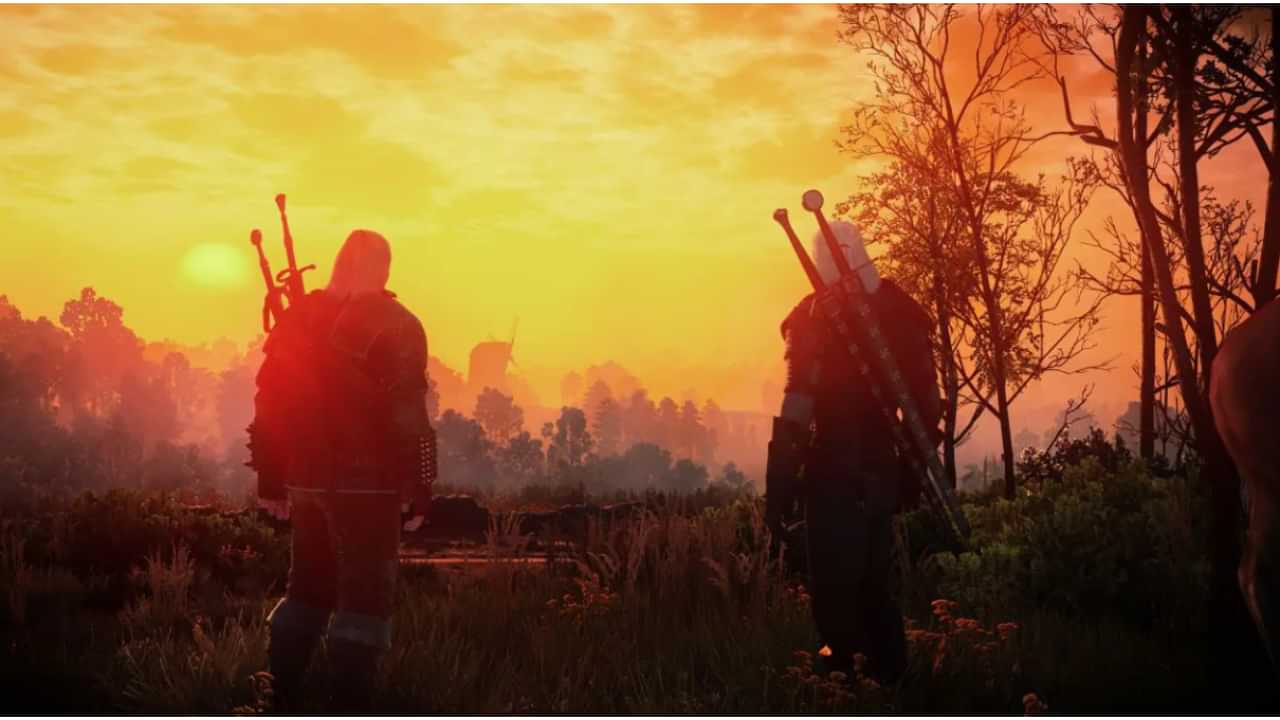