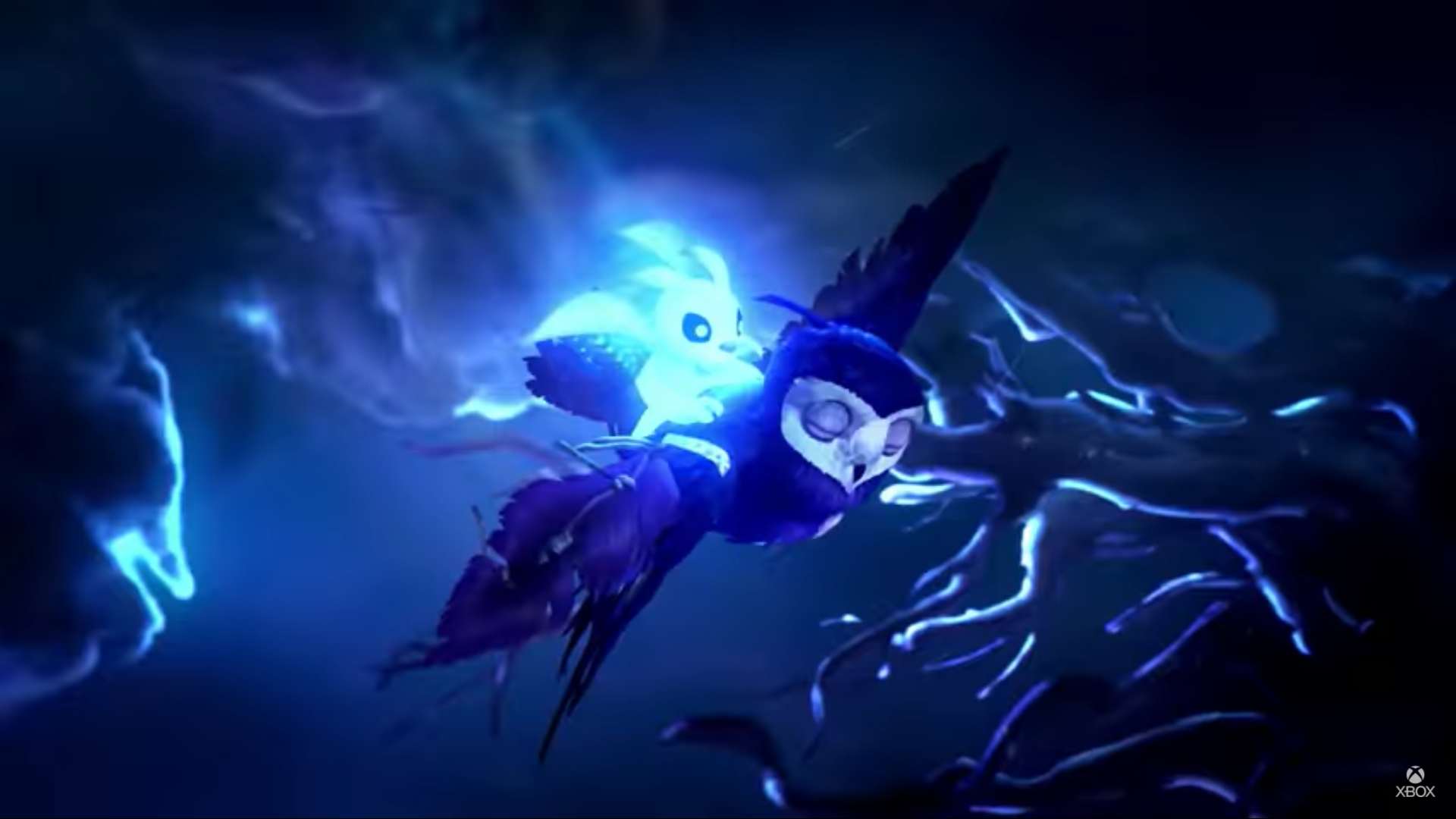 Ori and The Will of The Wisps reach 6K on Xbox Series X, as confirmed by Thomas Mahler, game director at Moon Studios, on the Resetera forum. As we told you a few months ago, this will be one of the titles that will be improved for the next generation of consoles, reaching 120 fps in 4K and Xbox X Series.

“Ori and The Will of The Wisps have a mode on Xbox Series X that allows the game to be rendered internally at 6K resolution, downgrading to 4K supersampling. I don’t think there is going to be anything compared to this, in terms of image, in some time. Have your LG Oled ready ”, commented the director of the game in Resetera.

That is, the game will have a mode that will allow its images to be rendered at 6K, to later adapt them to 4K resolution. And this may not be all. Digital Foundry confirmed, at the beginning of October, that independent games could reach 8K on Xbox Series X, according to the Vidaextra medium.

Although at the moment the official specifications focus on 4K, we already know that Ori and The Will of The Wisps (available on Xbox Game Pass ) are capable of taking a step further.