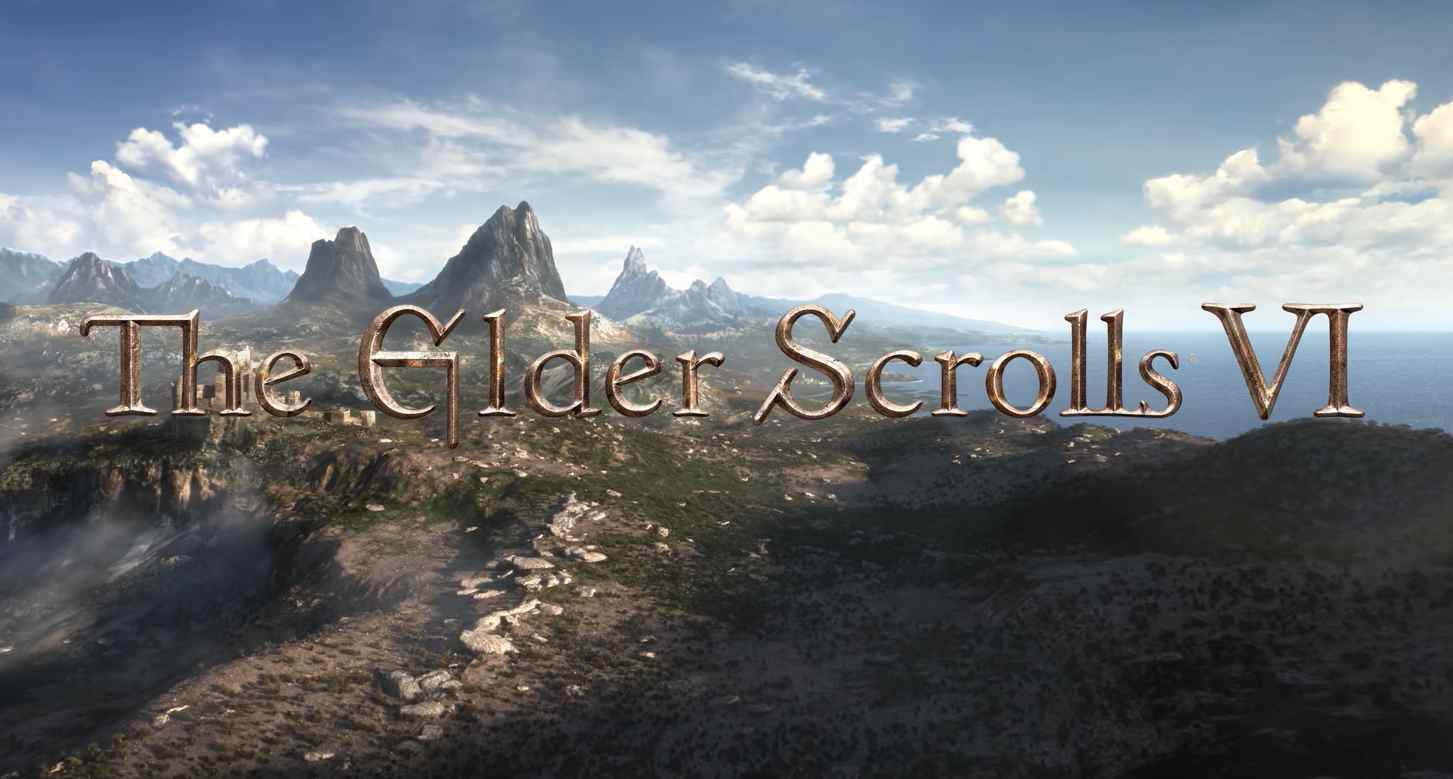 Todd Howard of Bethesda has finally broken the silence; He talked about what awaits us gamers in the graphic section of the super productions of The Elder Scrolls 6 and Starfield, titles of which we had lost track since their announcement at the distant E3 2018.

The only news that had emerged recently about these titles was the acquisition of the studios by Xbox Game Studios and the doubt that arose when knowing whether these games would become exclusive to the Microsoft family.

Never-before-seen improvements in Starfield and The Elder Scrolls VI

The conference at Develop provided the opportunity for Howard to mention that he and his team are developing great improvements to the Creation Engine, the graphics engine that has been present in incredible titles since 2011 such as The Elder Scrolls V: Skyrim, Fallout 4, and Fallout 76.

The Creation Engine is operated by a team that claims to be 5 times larger than it was previously, in order to ensure a totally different and innovative experience for each user:

“… Many more people working on the engine now, five times more than usual, so the engine upgrade will likely be the largest ever achieved by the study, perhaps more important than Morrowind to Oblivion.”

The Betsheda rep was able to say very little about the wonderful improvements that lie ahead, but what he did report was quite promising:

“… from rendering to animations, to generation of procedures, there will be a great improvement”

Finally, he commented on the development of The Elder Scrolls 6 and Starfield, and the only thing he did was increase the hype by being able to try the great creations of the studio:

“It’s taking us longer than we wanted, but it’s improving what we’re doing for Starfield and The Elder Scrolls 6… when people see the result, we hope they are as happy as we are. “

It is clear that a big surprise awaits us when we can get hold of these titles, in the meantime, we leave you the teaser of both productions.