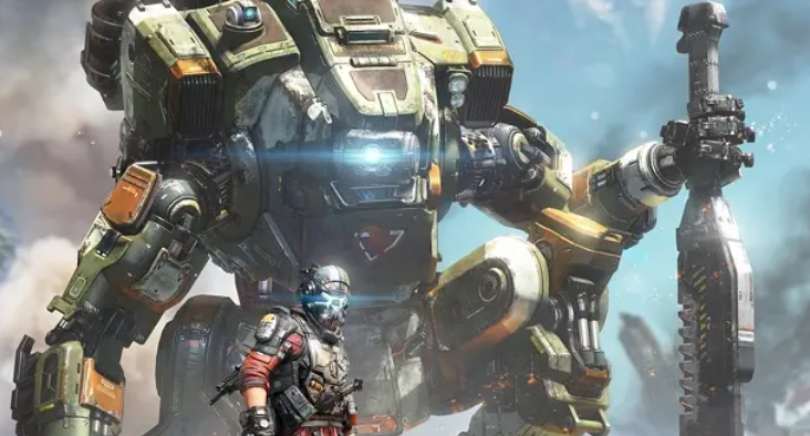 Apex Legends has proven to be one of those games that although no one asked, they came to leave their legacy. And it was not to be expected less, with the good work that Respawn has done in its developments.

Now the news that reaches us is exciting. The Apex Legends director talks about expanding the game outside of Battle Royale. After what was Titan Fall as a franchise, we are left with the illusion that we are talking about a future Titan Fall 3, as an insider had already leaked.

Respawn Entertainment Game Director Chad Grenier said in his words that Apex Legends will likely expand beyond its current Battle Royale model. This idea is certainly something interesting. Regardless of whether or not it is a Titan Fall 3, the truth is that it would be very good for a game like Apex Legends to go beyond the limitations offered by Battle Royale. But everything remains to be seen, and surely Respawn is very interested in offering us a great surprise.

Grenier’s remarks were made in an interview with Eurogamer. There he revealed that Respawn is already planning content through Apex Legends season 12 and that, in the future, the game may go beyond being its current genre.

“We have this list of legends that people love, how else can we use them? I think looking ahead, you will probably see the game become more than just a battle royale game. You see, we have all these LTMs and other ways to play. I think it’s a great starting point.

It’s unclear if this means different kinds of PvP modes or maybe even a foray into a PvE mode, but it’s interesting to see that Respawn looks to expand the game.

Download here the demo of DRAGON QUEST XI S: Echoes of a lost past for Xbox One