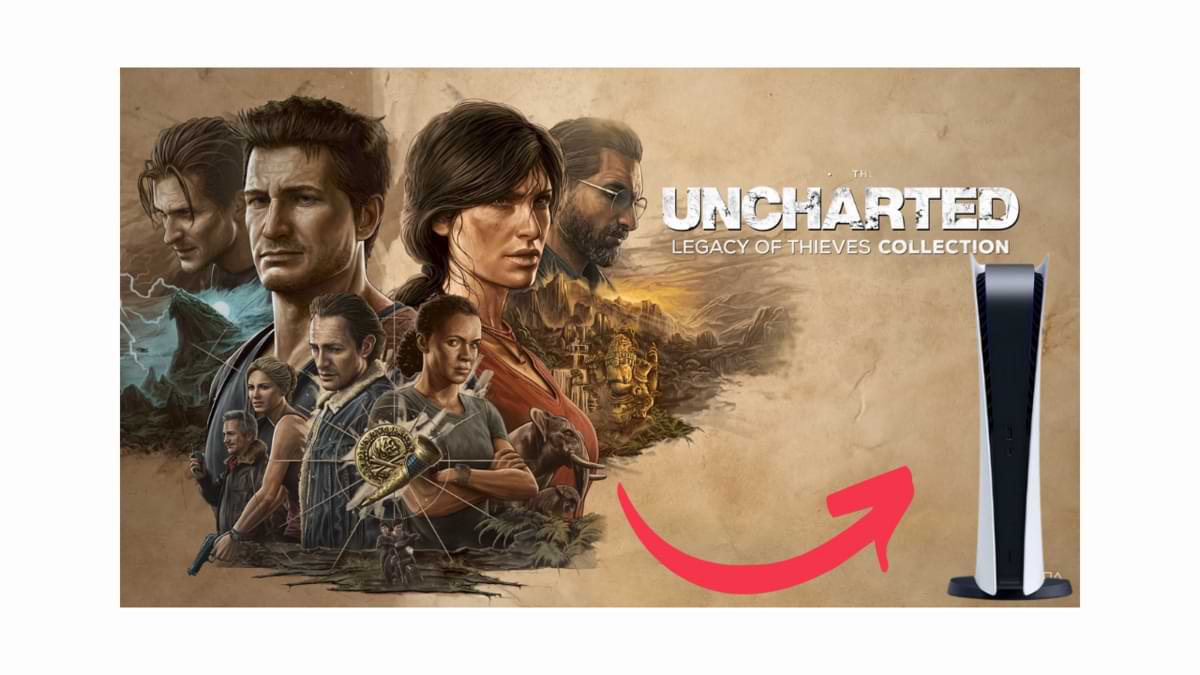 There are only five days left before Nathan Drake drives me crazy again with the idea of ​​rethinking whether to play the latest Uncharted adventure again (and I’m not even telling you about the ones that could be coming, according to a series of recent rumors ). A fact that is especially difficult for me to resist, especially since I did not get to enjoy Chloe and Nadine’s independent adventure.

But what the hell am I talking about exactly? Some of you may be wondering. Well, about the imminent launch of Uncharted: Legacy of Thieves Collection on PC and PS5, this latest version is the one I’m going to focus on here.

This collection will see the light of day in just a few days on Sony’s next-generation console with a number of best ones worth paying special attention to. But not only to that actually, but also to the process that we will have to follow to update our version of Uncharted 4 from PlayStation 4 to that of PS5. Next, I remind you of everything you need to know to be able to do it.

Are you going to upgrade to the PS5 collection version? I’ll tell you more, I’m not only considering doing it, but going directly for the PC edition of the game, which is the platform on which I usually play practically everything.

Related Topics:featuredps5UnchartedUncharted 4Uncharted Legacy of Thieves Collection
Up Next

How many hours does Elden Ring last? Its developers answer the question

How many hours does Elden Ring last? Its developers answer the question 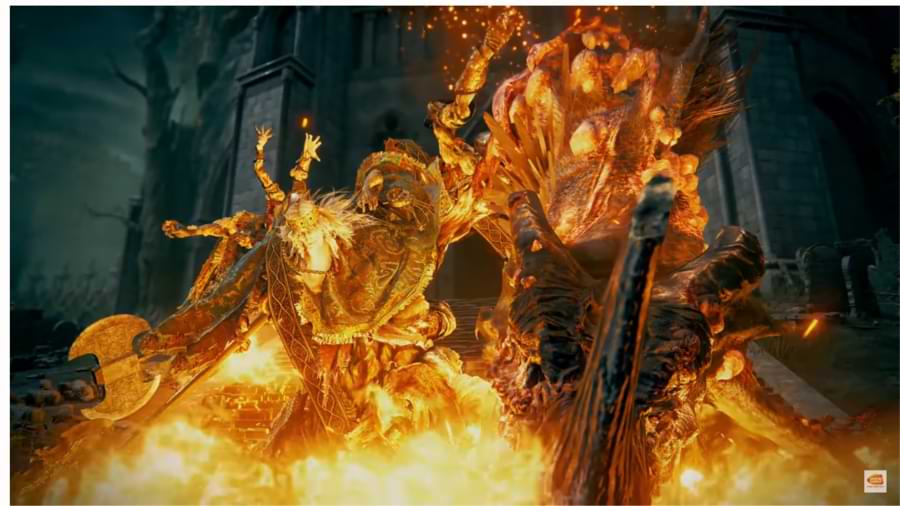 Damn, there are too many good games in all of 2022 and they start so early that I don’t even have time to save up. What if now the Pokémon, what if later the Horizon Forbidden West and, right after the Elden Ring. It’s just that they give me no respite, and I have to choose, and I think I’ll surely stay with Aloy’s new adventure. And watch out, I’m the first who wants to get my hands on the new FromSoftware but IT DOESN’T GIVE ME LIFE.

Okay, sorry for making me nervous. The fact is that Elden Ring is already aiming to be a candidate even for GOTY at The Game Awards 2022 and at all the award galas you can think of. I myself tried the beta and found it to be a real wonder. Even in the beta, we could spend a lot of time playing, and that was only a part of everything that the game is. Well, then, many have long wondered how long Elden Ring will last. Luckily, in the absence of a month of its launch, there is already official data about it.

The Duration of Elden Ring

It has been the colleagues of VGC who have collected the information. This comes from the producer of the title Yasuhiro Kitao, who was asked how long the game lasted:

And finally, here’s a trailer that is to blame (after the beta) for me being so excited about Elden Ring (although I end up preferring Horizon Forbidden West).