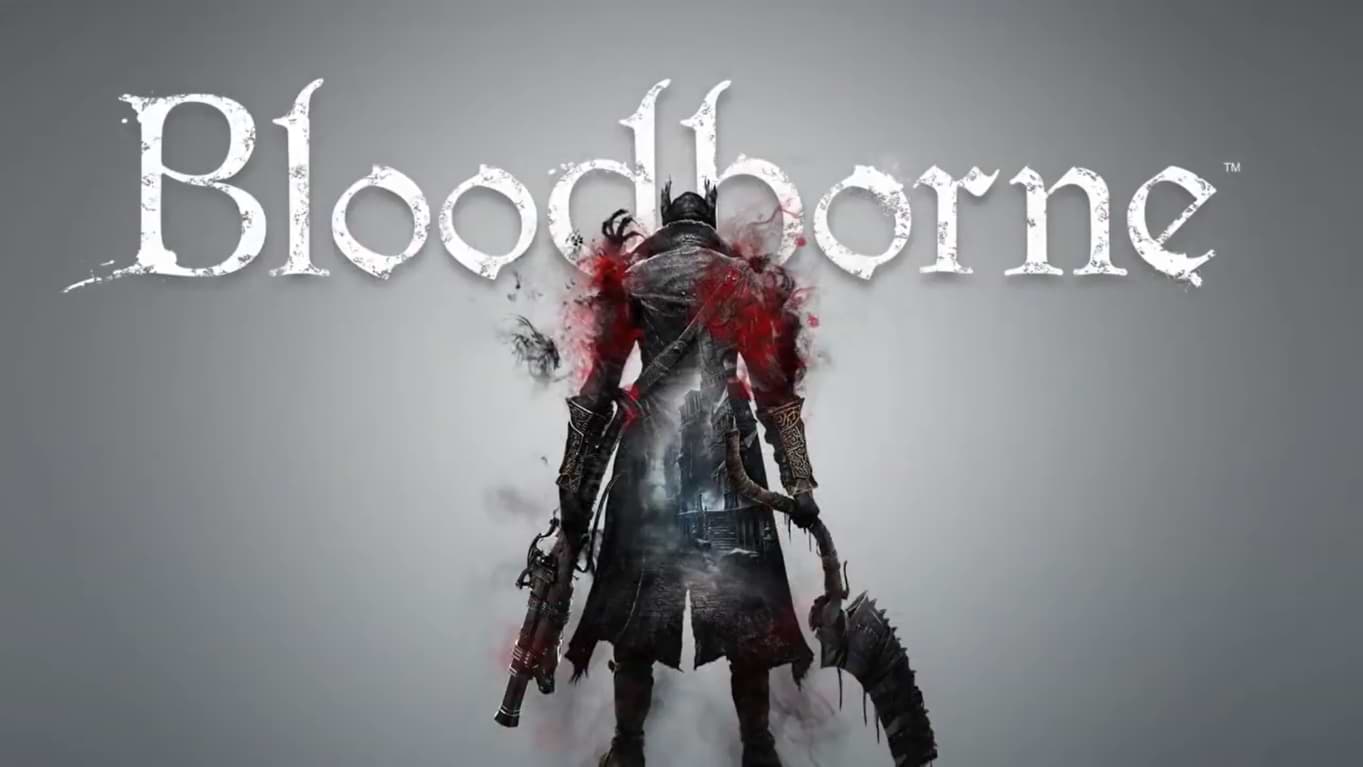 New rumors assure that Bloodborne, the exclusive title for Playstation 4 developed by From Software and JapanStudio, will have its version remastered soon and will be available to both PC users and owners of a Playstation 5, Sony Interactive Entertainment platform that will arrive later this year.

The first indications came after the Amazon site briefly showed the game available for PC. All traces of the leak were quickly eliminated, and from Sony, they denied that the project is under development.

However, different sources continued to share information in this regard and anticipated that the Playstation 5 event to be held this Thursday, June 11, will be the framework for the official announcement.

The new version will feature 4K graphics and will run at 60 frames per second. As revealed by different media, it will be in charge of the BluePoint Games studio, which previously made the versions of Shadow of the Colossus, Gravity Rush, and the Uncharted: The Nathan Drake Collection, and QLOC, responsible for Dark Souls Remastered.

Although we have to wait for the official announcement to confirm it, it is believed that the PC version will arrive on the Steam store.

From Software knew how to expand its audience more and more with each new video game. After Demon Souls, the Dark Souls saga became a little more accessible to more players, and three installments were released, everyone with excellent reception.

Bloodborne got a bit out of that character and theme universe. Still, it captivated both fans who were following the studio and those who hadn’t experienced the levels of difficulty they often propose.

Beyond sharing the bases in some aspects, it is a different game than the Souls and was very well received despite betting solely on the Playstation audience.

If the new version is confirmed, It would not be the first time that PlayStation decided to bring any of its exclusive titles to the PC public. Despite being part of the development of Death Stranding, the Hideo Kojima game is coming to PC in July.

However, the most prominent case is that of Horizon: Zero Dawn. Guerrilla Games made a video game that will arrive on PC officially this year, as revealed a few months ago.

Horizon is expected to be available on PC through the Epic Games Store and Steam, and to showcase graphics news, taking advantage of the increased capacity of high-end PCs and technologies that have yet to reach the world of consoles, such as ray. Tracing.

These measures taken by Sony seem to be more than a trend and, for now, includes games with some years in the market.

Although the announcements did not go down well with some of the Sony console users, they signify a new opportunity to revive these titles in the market.

At the moment, it is unknown if there are plans for other franchises, such as Uncharted or Days Gone.

While the official announcement for Bloodborne Remastered is expected to take place this Thursday, it is also possible that it will have other news of the upcoming From Software title, Elden Ring.

The new production has Hidetaka Miyazaki behind and incorporates Game of Thrones creator George RR Martin to tell an epic story. The game was announced at E3 2019 and was expected to be part of other events since then, but no official gameplay footage has yet been seen.

Playstation plans an event of about an hour, so more novelties of the style are not ruled out. 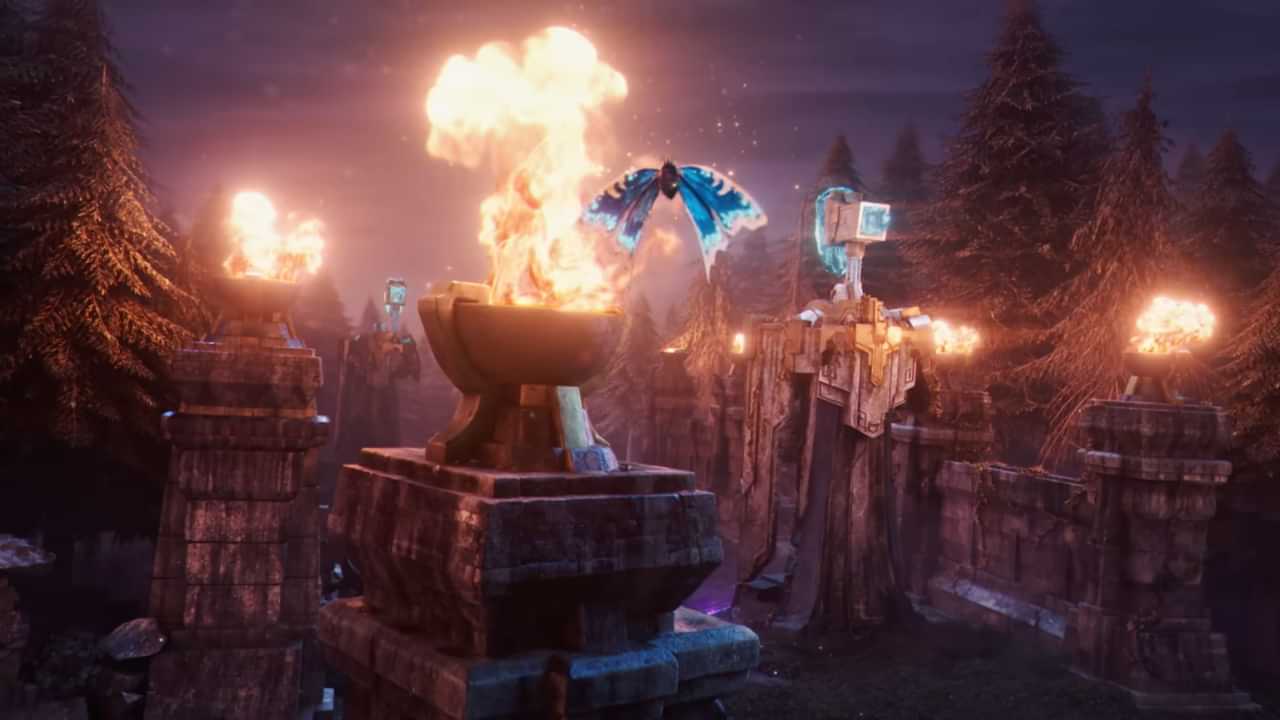