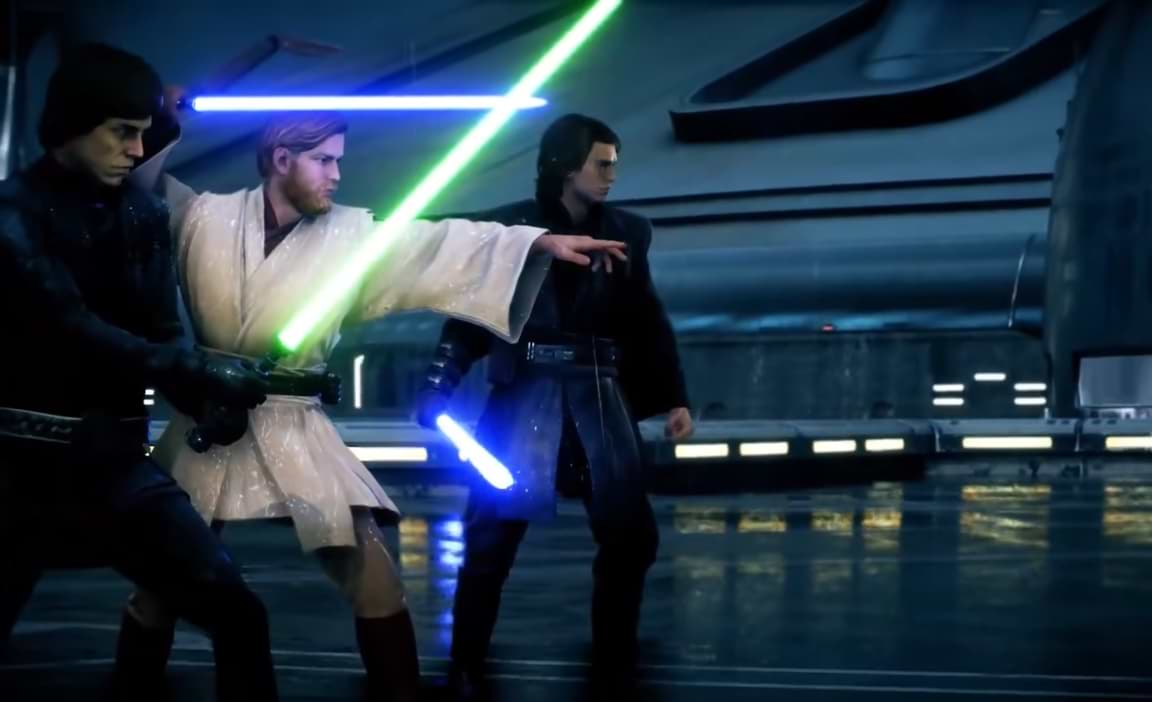 If you are looking for the best methods to get credits in Star Wars Battlefront II, which will allow us to unlock a lot of cosmetics and characters, we offer you the best procedures below, and that is working very well for us.

One of the main doubts that you will have when you start playing Star Wars Battlefront II is knowing the best method to get the maximum number of credits in the shortest possible time, which will allow us to unlock a lot of content as heroes and also cosmetics.

Surely you are going to want to get all that extra content like heroes and cosmetics, and the only way is to exchange them for credits. That is why we offer you the best methods to get credits and that you can find below.

Through Arcade mode. It has proven to be one of the most effective methods to get credits, and basically, what you should do is create a personalized game that establishes your health in the lowest possible setting. This will allow us to obtain an average of 200 credits per game, and if we do it several times, we will be able to get a continuous flow of credits in a short space of time.

Another way is Blast since it is a relatively short mode, and if you manage to finish in the Top 3, you will get between 600 or 700 credits. Maybe it’s the way you can get credits in the shortest time possible, so you should take advantage of it.

Another way we can get credits is by leveling up the heroes in cooperative game modes. Realize that leveling up a hero will provide us with a large number of credits per level, and knowing the enormous amount of levels there are for each of the heroes, you will get what it takes to unlock the cosmetics you want. You should use this method during all those double experience events that are offered gradually, especially some on weekends.

And perhaps the most obvious way to get credits is by completing all those daily events and challenges that are available to us. They are easy missions to complete that will only take you a few minutes, and that would be a consistent and regular way of obtaining these credits day by day. 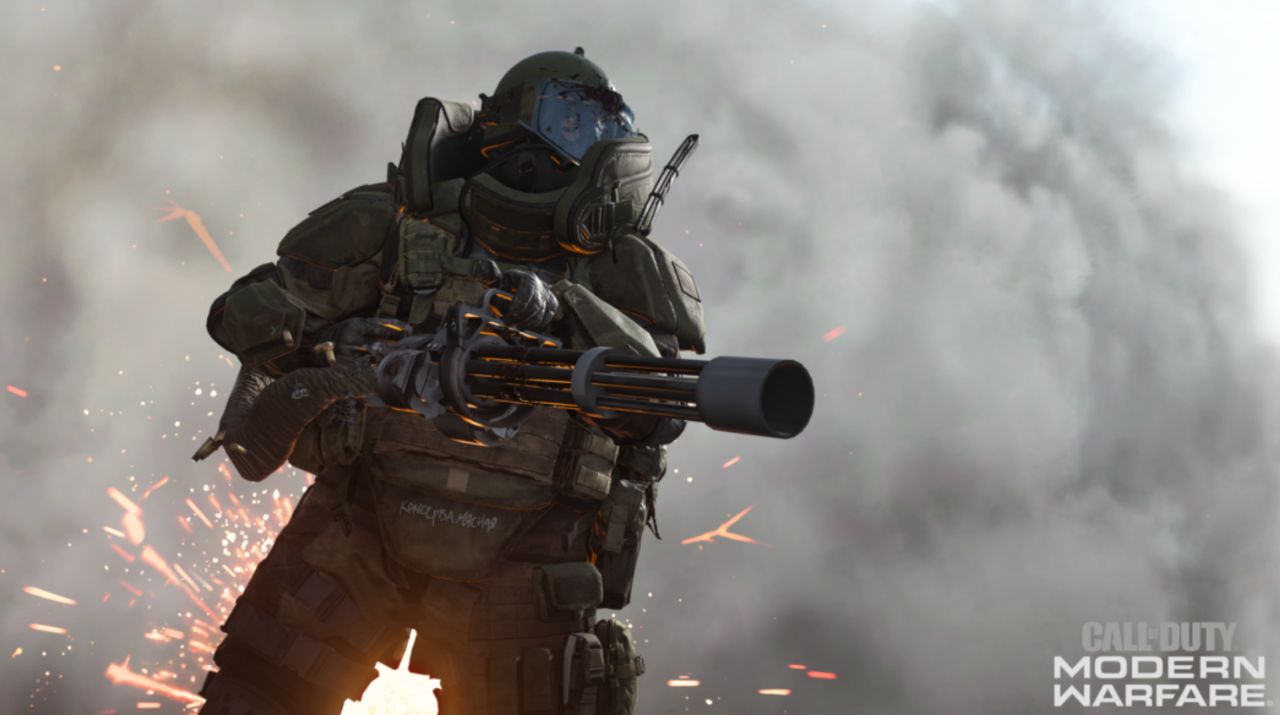 Call of Duty Modern Warfare and Warzone will be updated with the 1.29 patch that prepares the arrival of Black Ops Cold War and its new operators. Know everything that comes to both shooters.

It has been learned that Call of Duty Modern Warfare and Warzone will receive an update this week coinciding with the launch of Call of Duty Black Ops Cold War on the 13th. Both games are preparing for the arrival of the new installment.

Patch 1.29 can already be preloaded on PS4 and it weighs 33 GB . This update seeks to finalize preparations for the arrival of Cold War, which will merge with Warzone permanently in the same way that Modern Warfare has been.

This update will correct some bugs that the battle royale has suffered in recent days and will add elements and files from the Cold War, such as the new operators of the game that are added to Warzone. Infinity War is also likely to add another character. All this will be discovered on November 13.

Cold War Operators will be playable as long as they have been unlocked in-game. This week is full of releases and news, so we will be very attentive to everything that comes from the three Call of Duty games that are now on everyone’s lips. 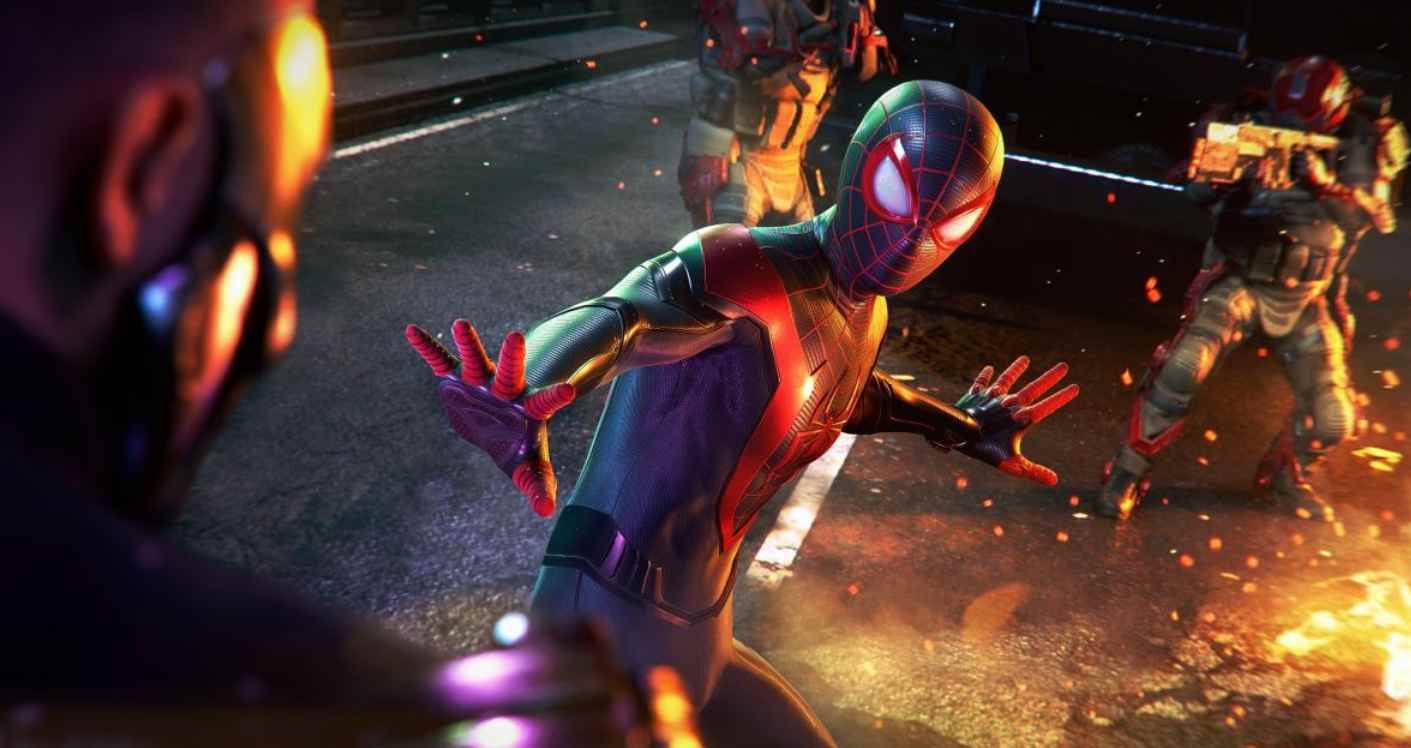 The spoilers are back. The launch of the new generation games has raised caution among fans. Nobody wants to have a title story ripped from them and social media can be a bad partner to avoid this.

Marvel’s Spider-Man Miles Morales is about to be released on PS5 and PS4 and as a good superhero story, everyone wants to experience it for themselves and discover what surprises, references, and secrets Insomniac has hidden this time.

Therefore, it is time to shield yourself from fleeting spoilers and the developer herself knows it very well. For this reason, he wanted to issue a warning so that players are respected and so that they do not suffer unexpected revelations during the next few days.

Due to the imminent launch of Marvel’s Spider-Man Miles Morales, Insomniac Games, led by James Stevenson, community manager, has warned that the games could arrive earlier and that the details of their stories will soon populate social networks.

So now you know, be careful what you read and see out there. The best way to avoid spoilers is to silence words related to the game. This is the time when copies of the game are beginning to reach the hands of people from all kinds of sources, Stevenson said. So if you’re worried about spoilers, whether it’s for the story or costumes we haven’t shown, be careful.