Will it be exclusive? Silent Hill reboot could be featured at the Game Awards 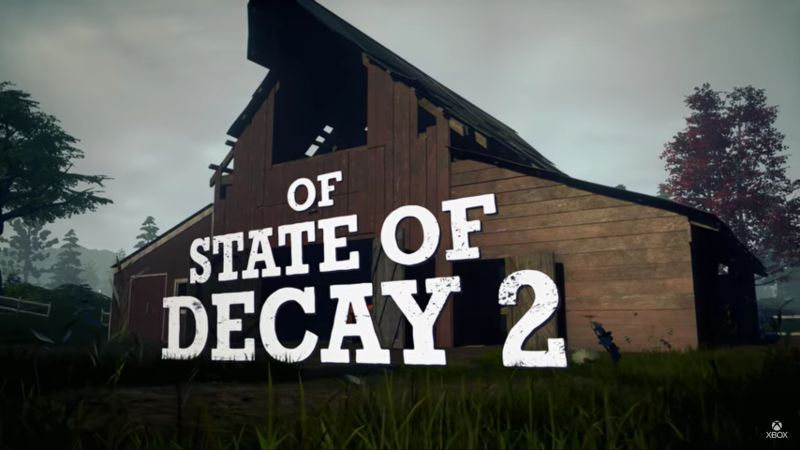 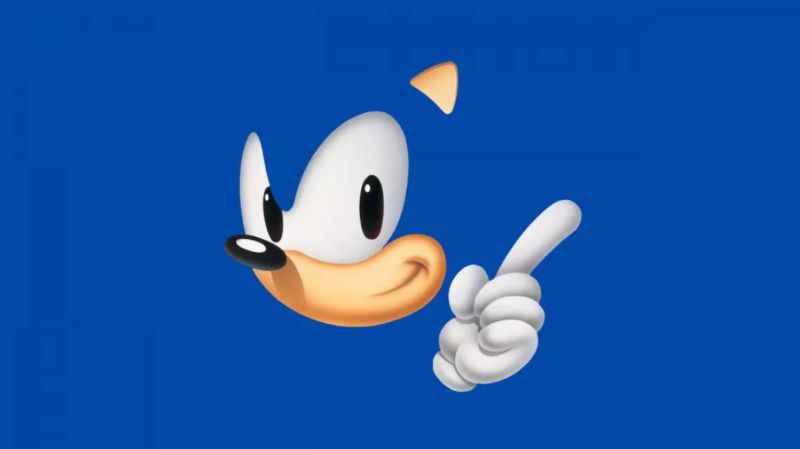