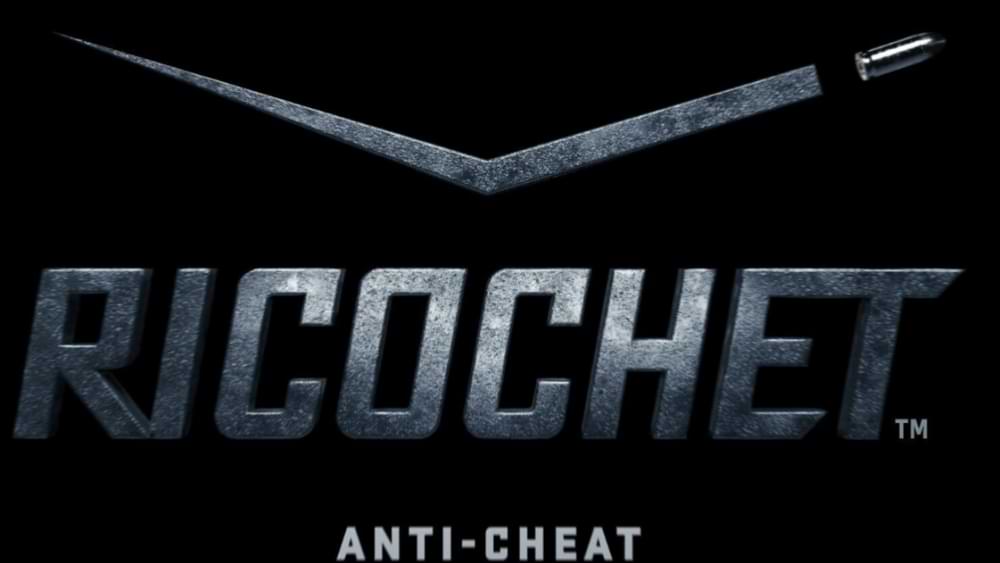 Activision already announced work on a new security system a few months ago, which would shorten the life of cheaters on Call of Duty: Warzone servers and the upcoming Call of Duty: Vanguard. We finally got to know the details of new technology with the catchy name “Ricochet”.

Ricochet as a recipe for cheaters?

CoD’s biggest problem has long been common and less common scammers who frustrate honest players by spoiling their fun. In Call of Duty: Warzone, the problem was so acute that the creators themselves finally spoke, announcing a fight with cheaters:

Today, the official info about the new security has already appeared:

The RICOCHET Anti-Cheat Initiative is a multi-faceted approach to fighting fraud, featuring new server-side tools that monitor analytics to detect fraud, improved investigations to eliminate fraudsters, updates to strengthen account security, and much more. RICOCHET Anti-Cheat security features will be introduced with Call of Duty: Vanguard and later this year with the Pacific update coming to Call of Duty: Warzone.

Ricochet is a new kernel driver. This is to translate into faster cheater identification and better server security. The driver will only work on PC, but the developers reassure you – this will also translate into more comfortable gameplay on consoles (in duels between console and PC players).

The players have concerns

There have already been a lot of concerns on the web that the new security system will also hit fair players, which will result in other bothersome problems in the game or updates weighing several hundred GB. Others, in turn, believe that this type of security will be quickly broken anyway, and cheaters, as they were, will be.

There are also voices that the very name “Ricochet” obliges and the whole thing will certainly have a backlash on everyone – cheaters, players and the company.

Call of Duty: Vanguard will hit the market on November 5. This is the 18th instalment of one of the most popular FPS series. In this part, players will move to the fronts of World War II. The game offers a single-player campaign and a multiplayer mode (currently consisting of as many as 20 maps). The creators also added the so-called zombie mode, which is a kind of skill test before the actual game.