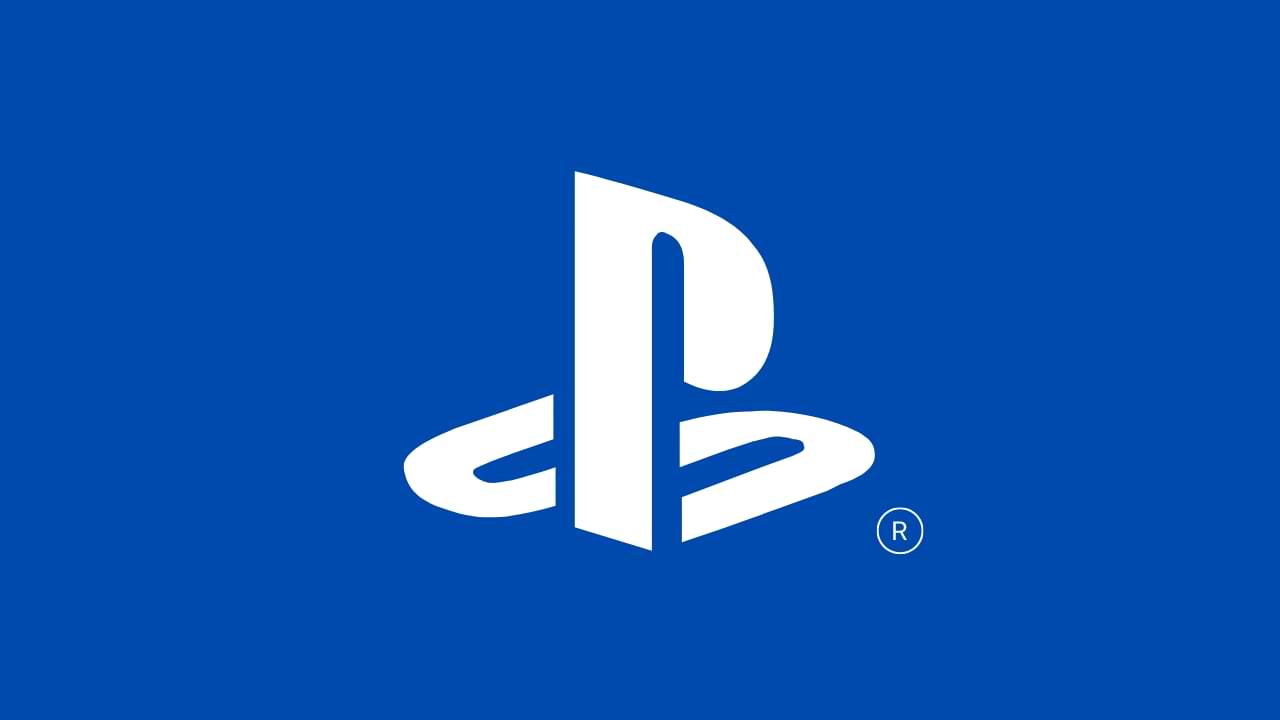 Last week, the free trial program of selected games was launched on PlayStation Store in the UK and Canada. Although this functionality may cause radical changes in the functioning of Sony and the purchasing habits of players, the global giant has not yet formally referred to the tested functions.

PlayStation Store suffers from a few issues with refunds on digital titles that are not to the liking of gamers. What can I say – PlayStation’s return policy is not pro-consumer. If you bought a product and downloaded it – you don’t have to count that the company will give you back your money if your purchase turns out to be wrong. This means that the only transactions that have a 100% chance of a refund are random purchases from PlayStation Store, after which the player has not installed the title. And that’s not the point.

The problem was perfectly exposed by the premiere of Cyberpunk 2077, which, as we well know, turned out to be a total flop. Most sellers returned money for a virtually unfinished product. It was no different with Sony, which exceptionally also gave back the money for the pre-order and removed the game from PlayStation Store until it was patched to an acceptable level.

However, this situation showed that the corporation needs to think carefully and make changes to the way digital titles are sold and distributed on PlayStation Store. Otherwise, she could face a huge loss again when the next big title cuts a similar number to Cyberpunk 2077.

The free trial versions of the games seem to be an excellent solution to the problem of the PlayStation Store’s unattractive refund policy. This allows you to keep the current rules while treating customers better – finally, players will not buy a pig in a poke and will not be left on the ice when the product proves not to meet expectations.

At the moment, however, it is not a perfect solution. Players from the UK and Canada can download for free from PlayStation Store and test for six hours the Death Stranding: Director’s Cut and Biomutant trials and a five-hour trial of Sackboy: A Big Adventure. The problem is that the time is counted from the moment the download starts, which works to the disadvantage of people with poor connections. In addition, this feature will disappear from the platform on October 28.

For now, it is not known how the new functionality will affect the future of players and PlayStation, and whether the corporation will officially introduce the new system to PlayStation Store.

Call of Duty: Warzone and Vanguard with Ricochet anti-cheat