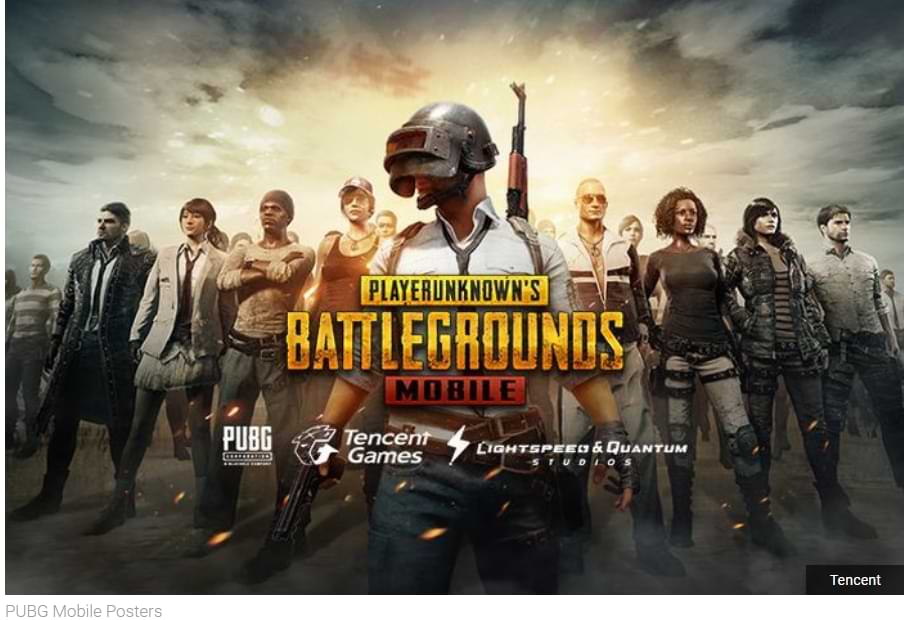 Player Unknows’ BattleGrounds (PUBG) is one of the most successful shooter games of all time.

Behind the game’s success, PUBG turns out there is a story of the founder’s struggle perjuangan PUBG named Chang Bung-gyu.

We as gamers and fans of PUBG should imitate the story of the founder’s struggle PUBG with innovating and developing business.

Chang Bung-gyu is a figure founder of Krafton which is a developer studio PUBG on mobile, PC, and console platforms.

In addition, Chang Byung-gyu also managed to become a conglomerate from South Korea thanks to the game PUBG.

Based on the Bloomberg Billionaires Index, Chang Byung-gyu’s wealth reaches US$3.5 billion or around Rp. 50.5 trillion.

Curious about the story of Chang Byung-gyu’s struggle in developing PUBG?

Chang Byung-gyu started his business in 1997 as a doctoral student.

Initially, Chang created an online chat community that was popular among teenagers in the 90s.

Unfortunately, Chang’s career was stopped because he was called to join the South Korean military service.

After completing his military service, Chang started to set up a search-engine provider similar to Google, Bing, or something.

With funds from the sale of the search-engine provider, Chang started a venture capital company and started investing in small startups.

In 2015, Chang re-purchased several game studios including the one founded by the current CEO of Krafton.

Chang’s success story begins with a computer expert named Kim who proposes making an online battle royale-based game where players compete with each other to be the last person standing.

Chang took 3 months to process the perfect idea that had been proposed by Kim.

In the end, Chang gave his approval and asked Brendan Greene from Ireland to be the creative director of the battle royale game.

Greene then moved to South Korea to help with the game development of PUBG within 1 year.

In 2017, Krafton published PUBG for mobile devices, PCs, and consoles.

The PC and Console versions of the game have sold more than 75 million copies as of March 2021.

While games PUBG Mobile itself has been downloaded in more than 150 countries in the world.

The story of Chang Byung-gyu’s struggles and successes has become a new phenomenon in South Korea where an independent technology entrepreneur has become the richest person in the country.

Previously, the richest people in South Korea were filled by conglomerates who had strong and influential family roots.

Chang Byung-gyu shows us that inheritance is not the only way to get rich.