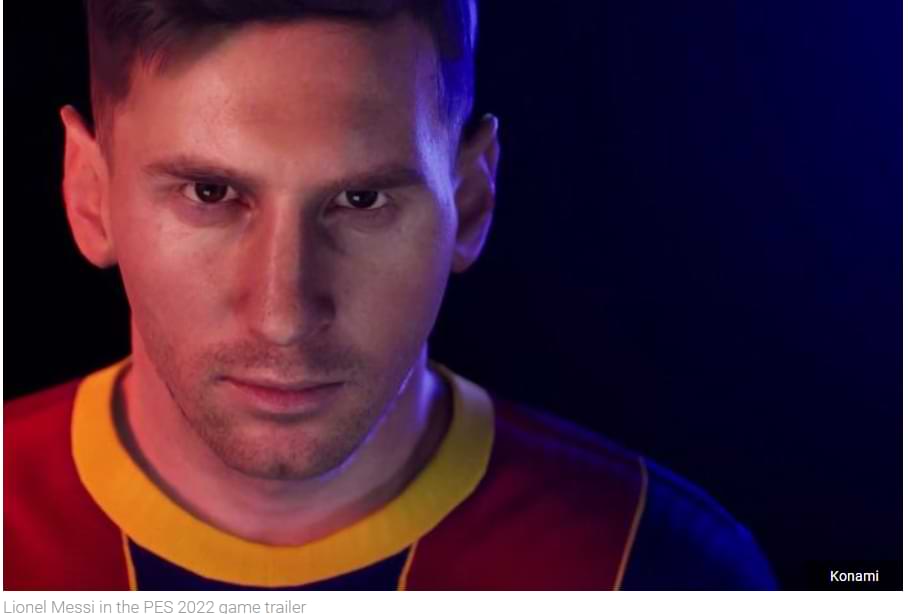 Konami officially launched a version PES 2022 Demo This has been since a few days ago, or to be precise on June 24, 2021.

Later, version PES 2022 Demo will be available on several game consoles such as PS4, PS5, Xbox One, and Xbox Series X/S.

Meanwhile, PES 2022 itself is said to be very different from the previous Pro Evolution Soccer game series.

This is because PES 2022 will use a sophisticated graphics processing technology called Unreal Engine.

Due to the use of the Unreal Engine, PES 2022 graphics will experience a significant increase.

However, apart from being different in terms of improving the quality of graphics, PES 2022 will also have a number of other differences compared to its predecessor, where these differences can be seen at a glance in its recently released Demo version.

Then, in addition to graphic quality, what differences will be in the popular game PES 2022? Let’s continue on the next page.

Referring to the PES 2022 Demo version, one of the differences in the PES 2022 game compared to its predecessor is in the formation UI display.

The UI appearance of the PES 2022 formation shows a new form and looks very different from other PES series.

In addition, the UI appearance of this formation also gives a simple and minimalist impression of the new game PES 2022.

Furthermore, another difference that can be seen from this PES 2022 Demo version is in terms of animation.

The animation of PES 2022 players looks softer and almost realistic.

Then, when will this PES 2022 Demo version be enjoyed? Let’s continue on the next page.

Konami said that the Demo version of PES 2022 will be available until early July.

More precisely, the Demo version of PES 2022 will be available to the general public until July 8, 2021.

For anyone interested in trying this Demo version, there will only be four clubs available and playable.

So, that’s some interesting information related to Konami who just released a version PES 2022 Demo.

The Story of the Struggle of the PUBG Game Founders, From Students to Millionaires