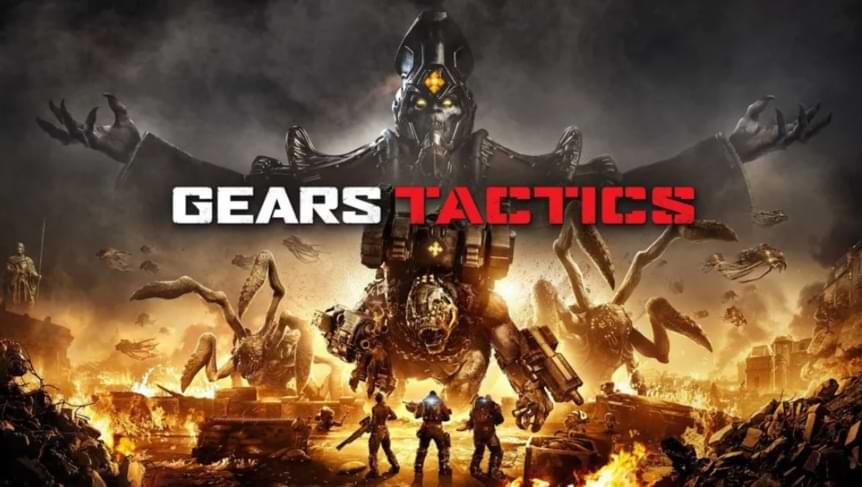 There is less and less for this atypical and difficult 2020 to end that we have had to live because of the pandemic that we are suffering. Of course, everything was not going to be bad, and in the weeks that we have left, we will receive a battery of very interesting games that will undoubtedly steal a lot of hours.

One of these games is undoubted Gears Tactics, which despite being released a few months ago for PC is very close to reaching consoles, both on Xbox One and for the new Xbox Series X and S.

A few weeks ago you We are counting that its release date on consoles would finally coincide with the launch of the new Microsoft consoles, but now we know that the development of this version has finished.

This information comes to us from the Xbox Wire Twitter profile, and the game has already reached the Gold phase, just as another highly anticipated title, Cyberpunk 2077, arrived yesterday.

This means that the game is already finished and is playable from start to finish, although it may still need corrections, which would come through patches.

Gears Tactics will arrive on November 10 to Xbox One and Xbox Series X | S, coinciding with the launch of these. We remind you that this version will include all the original content and a lot of improvements and additions.