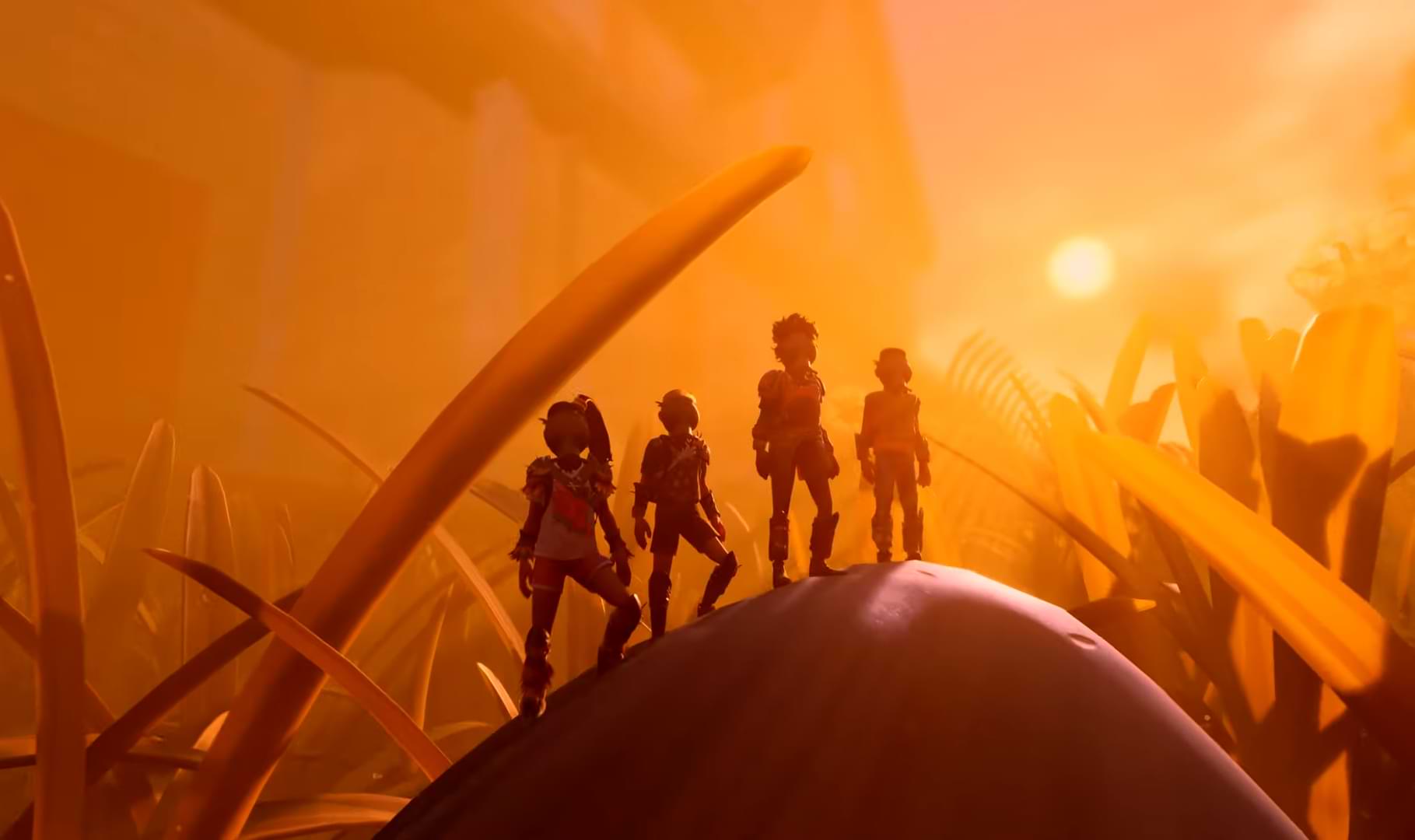 This year we have had some very busy months due to the large number of releases we have had, something in which Microsoft has not lacked with its Xbox Game Studios, which have published new titles every very little time, being something really unusual.

Although some of these releases have been multiplatform such as Minecraft Dungeons, new exclusive games have also arrived for Xbox platforms, Grounded being one of these, which has been a success on both consoles and PC.

Following the successful launch, Obsidian has committed to regularly updating the miniature survival game, something that is really necessary as this is still in an early access state so we are still far from seeing it as an officially finished project.

At the end of September, we had one of the big updates for Grounded, being a really awaited one that brought important news such as the official translation into Spanish, since until then the only available language was English.

But it seems that this has also generated a series of problems in the game, something that luckily has received a quick response from the developers and a patch has already been released to correct these problems.

Little by little, we are seeing how Grounded continues to grow and evolve, so we hope that next year we will see a much larger and more solid version of this survival game in which we have become garden gnomes, which will make us Stay tuned for future updates to come in the near future.

The console version of Gears Tactics is already Gold

Watch Dogs Legion presents its post-launch content with a trailer