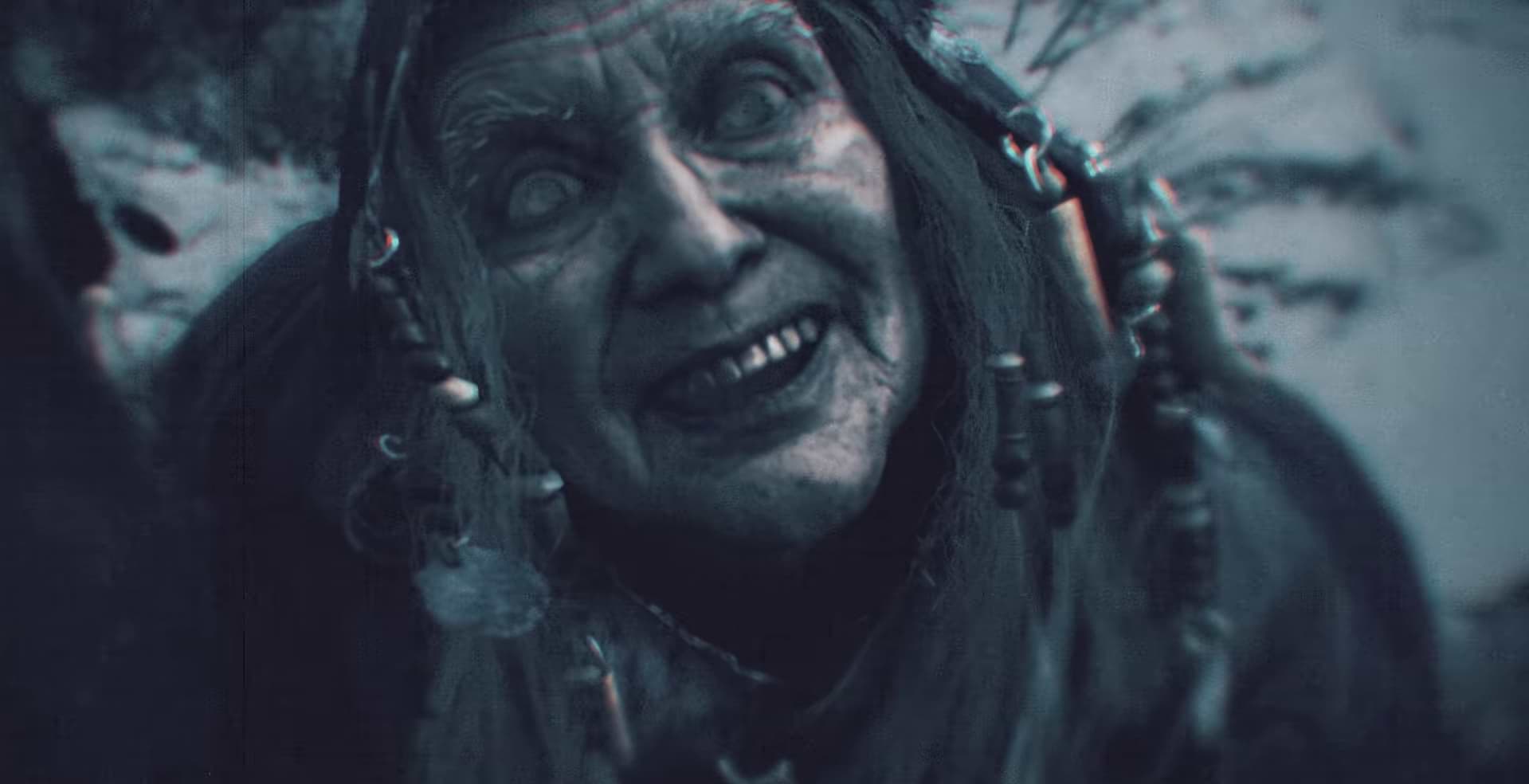 Capcom’s star series, Resident Evil, has many installments released over the past two decades. The good reception of the Resident Evil 2 and 3 Remakes received very good reviews from fans, thus motivating Capcom to confirm that a Resident Evil 4 remake was in development.

But also, the company took advantage of the good work and the success of Resident Evil VII to prepare the new installment of the saga. An eighth episode that brings us back to Chris Redfiel with Ethan Winter.

Resident Evil 8 and the end of Ethan Wimters’ story

A few months ago, Resident Evil 8 Village was confirmed, the latest video game in the horror saga most loved by Survival Horror fans. The story comtimua the events that occurred after Resident Evil 7 Biohazard, controlling for the second time Ethan Winters, a doctor whose life changed radically by receiving a message from his supposed deceased wife venturing like this when he went to rescue her.

In this eighth installment of the little that is known is that we will move to a town in Romania infested with werewolves and mobbed by a terrifying sect. But today we have learned more about what awaits us in this new and icy adventure, thanks to the new gameplay trailer published by Capcom.