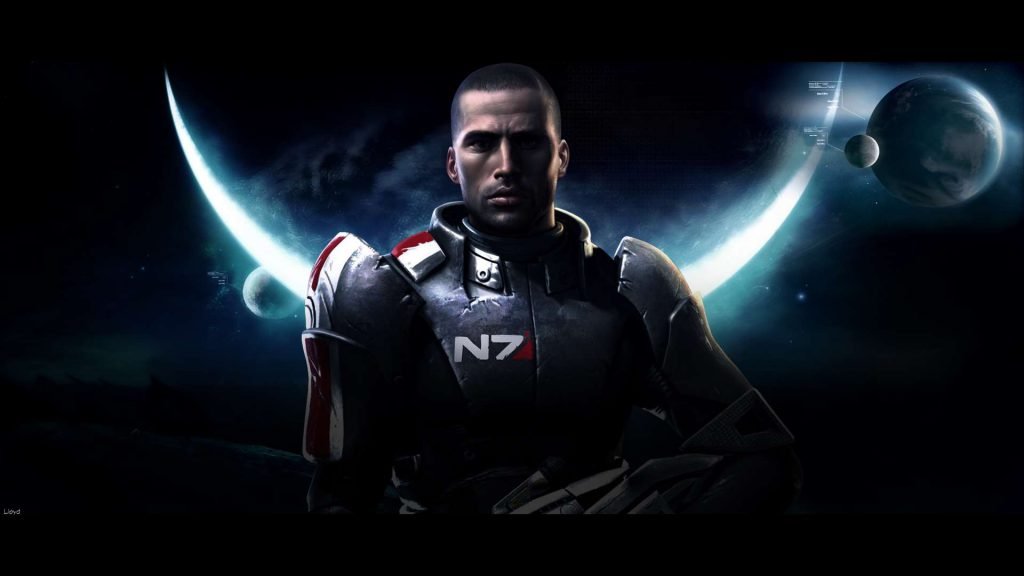 One of the rumors that has managed to capture the most attention in recent months is the possible arrival of Mass Effect Trilogy Remastered ; a remastering of the original trilogy from one of Electronic Arts’ most popular franchises, something many gamers have long dreamed of.

According to the latest rumors, Electronic Arts would have planned to announce the game at the beginning of next October and launch it on the market at the end of the same month.

But it seems that someone has anticipated EA when announcing the arrival of this highly anticipated title, since the Portuguese store GamingReplay has listed Mass Effect Trilogy Remastered on its website.

However, users have been faster and have taken different screenshots in which we can see that Mass Effect Trilogy Remastered would arrive for Xbox One, Playstation 4 at a price of € 59.99, and for Nintendo Switch at a price of 49 , € 99.

Despite the fact that rumors of the possible arrival of this long-awaited title are getting stronger every day, the fact that GamingReplay has listed Mass Effect Trilogy Remastered is by no means a confirmation that the game will really be available soon, so that we will have to wait for future communications from Electronic Arts before confirming anything.