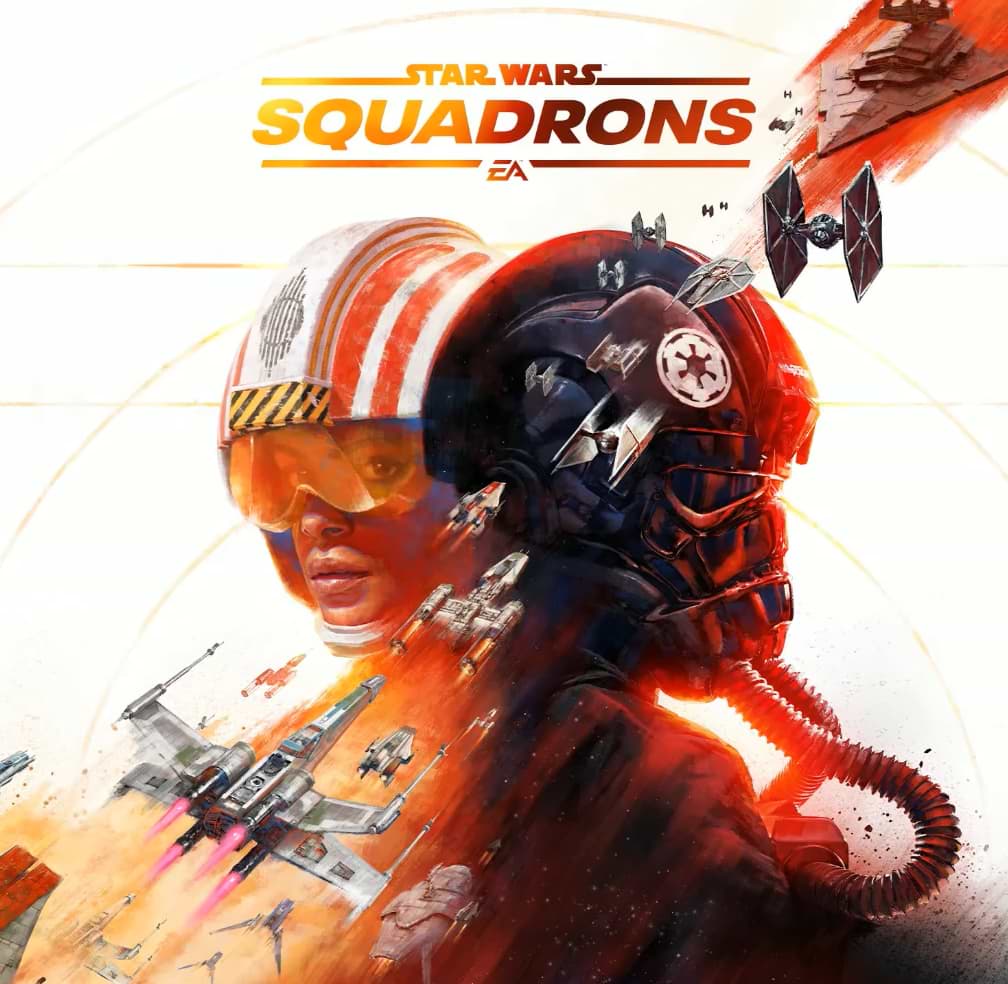 The official Microsoft store seems to have sneaked into one of the big announcements that we’re going to take place soon.

As we can read on VentureBeat, Star Wars: Squadrons have just been leaked, a new title from the Star Wars franchise that would be published by Electronic Arts and developed by EA Motive.

If it were fulfilled, it would be the mysterious Star Wars: Project Maverick that was leaked on the PlayStation Store a few months ago, and we have not heard from since.

However, now those that aim to be its first details have emerged, and it would be a game of space combat between the X-Wings and the TIE-Fighters, which would also coincide with the header image that accompanies this news.

It would also have a campaign and even a multiplayer mode that would be the main one so that players from all over the world can pilot these ships in exciting team battles.

As for its launch, it would be expected to go on sale sometime this fall on PC and also for consoles, which seen would be Xbox One and PS4, at least.

Of course, all this information must be taken with tweezers until Electronic Arts confirm or denies it.

What is certain is that on June 19, the EA Play 2020 will be held, so the most likely thing is that the dawn of Thursday to Friday of the week that comes at 01:00 a.m. we will get out of doubt.

Hitman: Absolution is Free On GOG Until Sunday And You Will Keep it Forever

Surprise! This Game Will Come PreLoaded On Your PS5