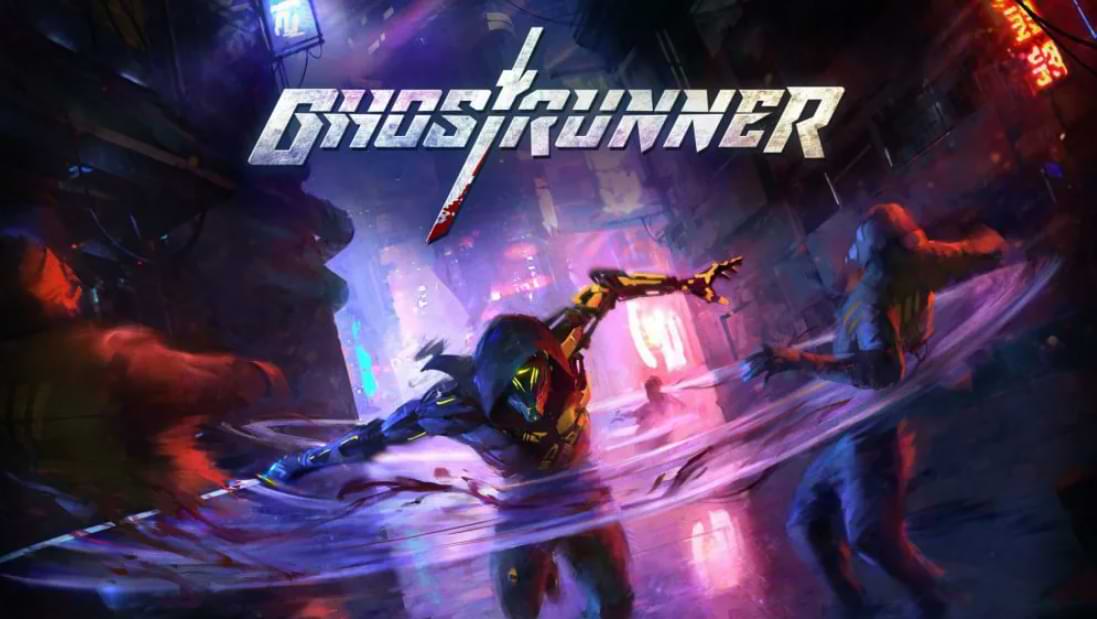 This afternoon through an official press release, 505 Games announced that Ghostrunner will make the leap to PlayStation 5 and Xbox Series X next year with a free update for Xbox One and PlayStation 4 owners.

Current generation version owners will see their game updated to be playable next-generation consoles when they are released in 2021. Purchase Ghostrunner on Xbox One to receive a copy of the Xbox Series via MS Smart Delivery.

Pre-order Ghostrunner on current-gen consoles before Tuesday, October 27 to get limited-time discounts and exclusive swords:

Ghostrunner will arrive on Xbox One on October 27 and Xbox Series X in 2021 with a date yet to be determined.

Gears 5 will receive a new DLC for the story mode 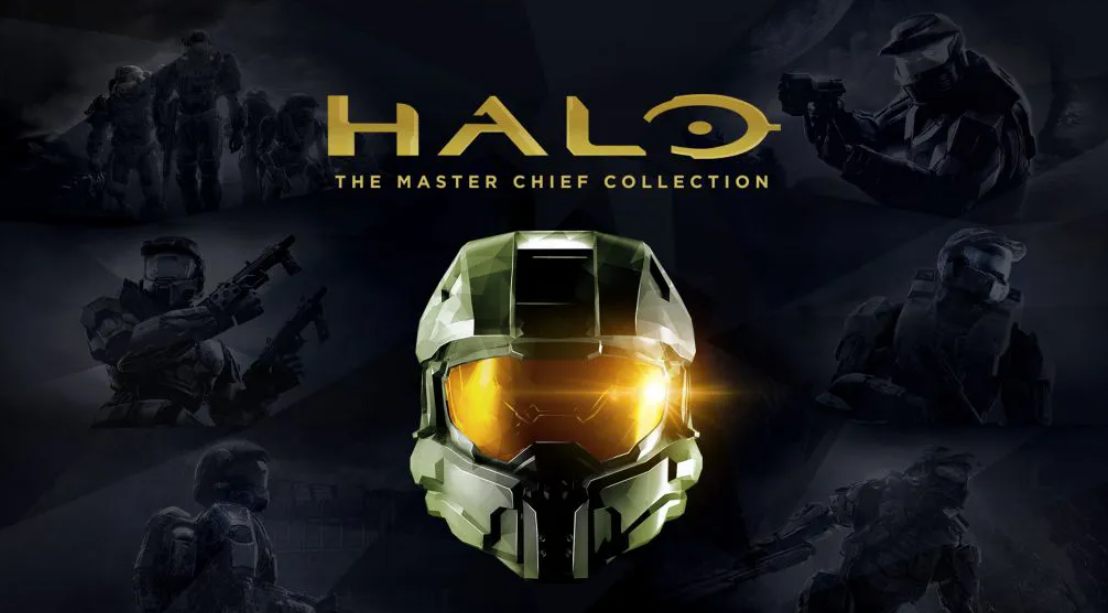 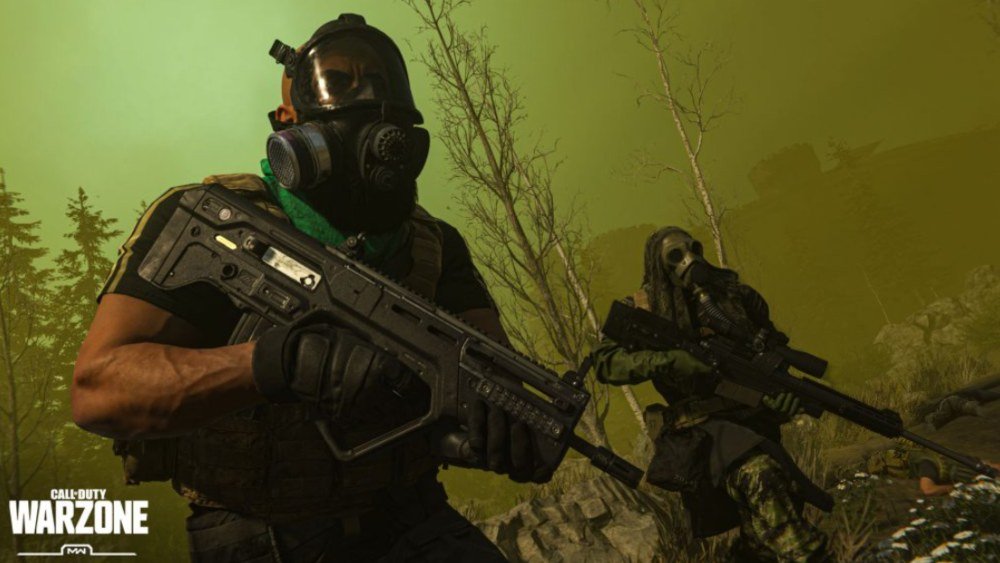 The Call Of Duty franchise has been one of the great titles that kept us glued to the screen without any rest in the machines of the previous cycle, managing to keep alive the memories of when I played with my friends after arriving from high school and release tension thanks to their frenzied gunfights.

With the arrival of the new generation in the offices of Infinity Ward, they wanted to update Warzone with the aim of unleashing its full potential and adding notable improvements in terms of performance, models, and combat scenarios.

It was recently confirmed that the Activision affiliated company has added 120 frames per second on the Xbox Series X platform. The studio did not confirm any of this in the latest patch notes, thankfully this was discovered thanks to fans who had the opportunity to test the game on Microsoft’s new machine.

Call Of Duty: Warzone is now available for free to Xbox Series X | S, Xbox One, and PC users. If you want to know more about this title, you will surely be interested to know that the content of the Black Ops Cold War will not be added to this battle royale until the month of December.