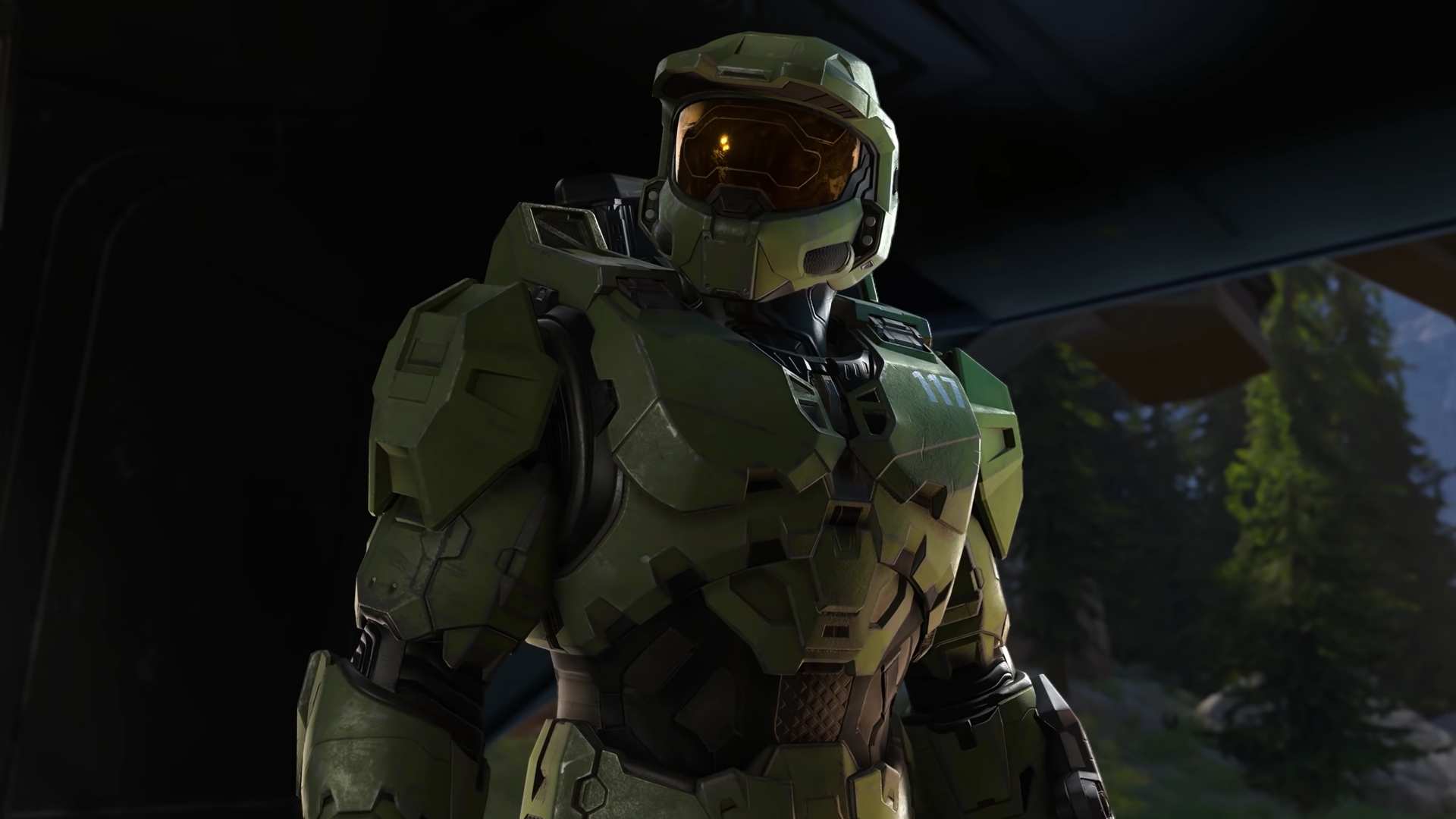 There is no doubt, the delay of Halo Infinite has been a serious setback for fans of the saga and all those who waited like water in May that the launch of the Master Chief will accompany Xbox Series X on its departure. What’s more, if Redmond has lacked something to finish off one of the most powerful and impressive releases at the hardware level in recent years, it is undoubtedly this delay.

The gameplay shown in one of the last conferences of the brand denoted a product that, far from what one would expect with so many years of development, was lacking in tuning and a layer of a good polish.

However, and despite all the setbacks such as the departure of one of its directors recently, the title would be practically complete in terms of content and practically all efforts would be located in technically polishing what will be one of the star products of the new machine from Microsoft, and that of course, will also come to Xbox One.

Halo Infinite will arrive in 2021, and the development of its content is almost complete

This has been dropped by a respected insider of the medium, Klobrille, who points out that the playable development is practically completed and that he fully trusts that the launch of the title will arrive at some point in 2021, not running the risk of delaying even more despite the mistrust of a large group of people who continue to expect around the title in all its sections.

On a personal note, and seeing a Microsoft that learns from mistakes and that is betting everything for everything, I do not doubt the ability of its studies to overcome all the criticisms and fears of its users and on our part, we have to wait to have more information or some new gameplay that shows the progress of the title, which also promises to be the greatest adventure of the Master Chief.

Download here the demo of DRAGON QUEST XI S: Echoes of a lost past for Xbox One