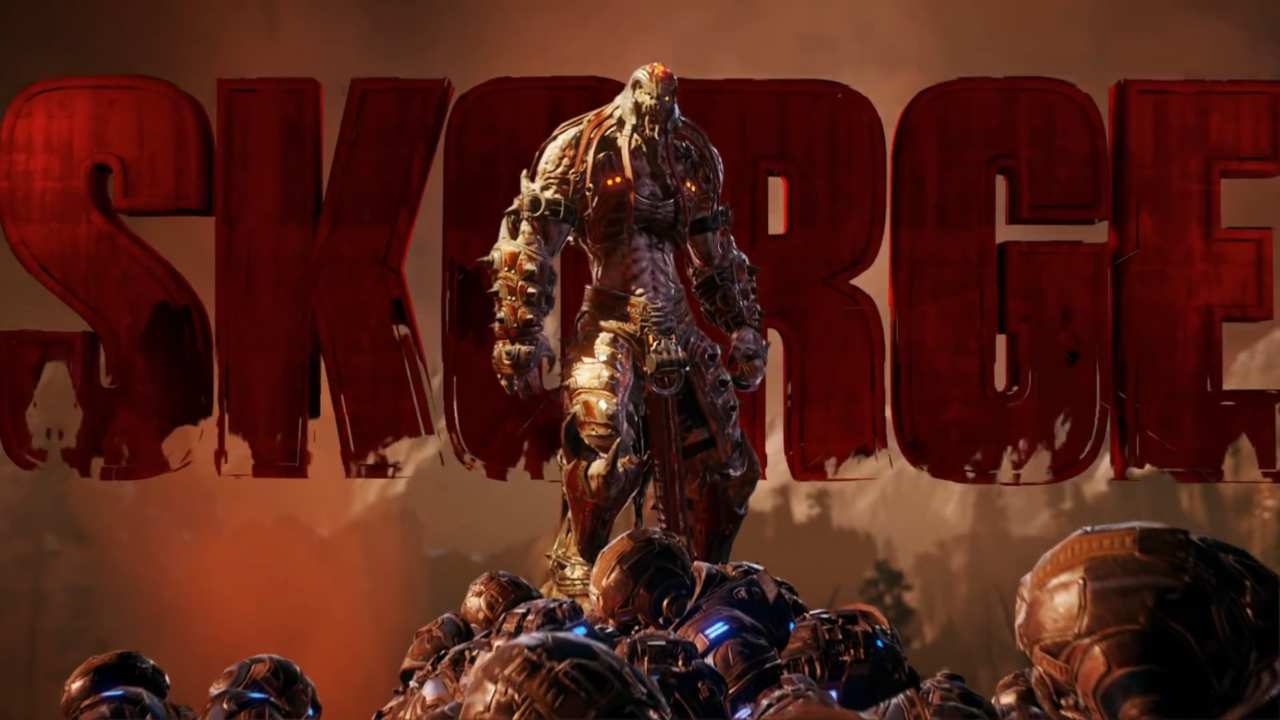 We are all really excited about the arrival of the new generation of consoles, which will begin in just a few days with Xbox Series X and Series S, of which we have been seeing information that has increased our hype through the roof for the last few months.

One of the games that is prepared so that we can play it with a lot of improvements in the new machines is Gears 5, the fifth installment of this saga created by Epic Games for Xbox 360 more than fourteen years ago.

Despite the fact that the game was released in 2019, The Coalition continues to update it periodically so that it continues to feel fresh in its different multiplayer modes, although with the arrival of the new consoles we are also going to see big changes in the campaign.

Another great update that the Gears community is waiting for is the one that will bring “Operation 5”, which is dated for November 17 and that new maps and characters are expected to arrive to be able to be taken in PvP modes and coop, Skorge being one of these characters, since he saw the light in Gears of War 4, it would not be strange to see him in Gears 5. The clue comes with the tweet that the official account of the saga has left us, referring to a phrase from Locust himself.

Being already in the month of November, we will be attentive to any news that The Coalition wants to show us since it seems that Gears 5 still has a long time to release new material with which to get hooked on command.

Halo Infinite is not at risk of further delays beyond 2021