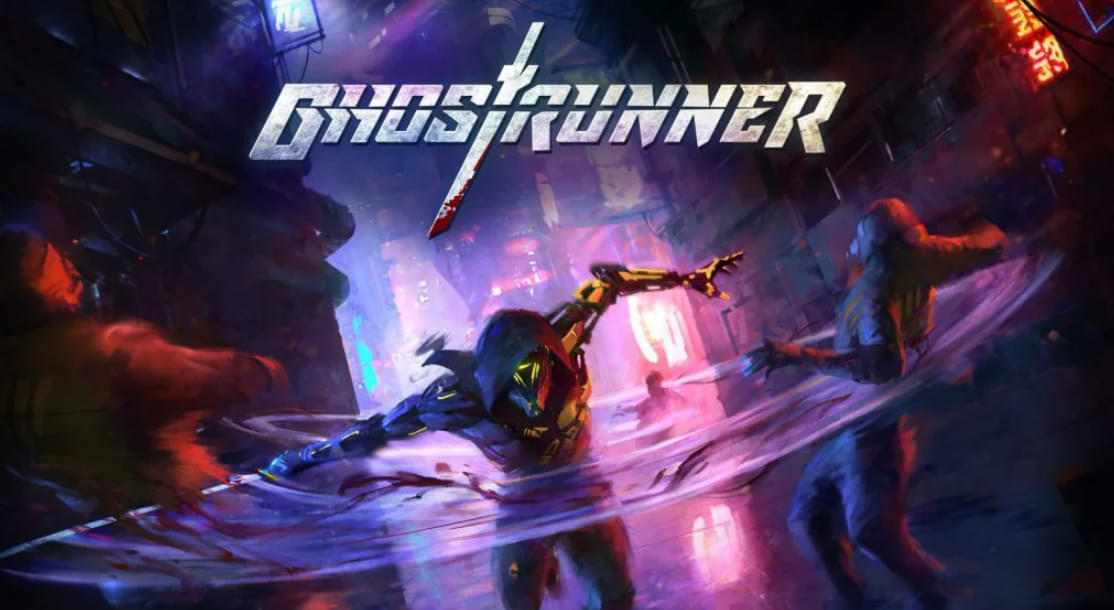 Little by little, more and more titles are being updated to new generation consoles, adding better textures and resolution, improving loading times, and much more. In short, they are adapting to the new and present next-gen.

One such title is Ghostrunner, a game developed by All in! Games and edited by 505 Games, which a few minutes ago announced its release date for Xbox Series X | S, being totally free for all users who already own the previous generation game.

The next-gen version of Ghostrunner will be released on September 28, and if you have not yet purchased the game, you can directly buy that version with all the content released to date. The price for anyone who does not own the game is 29.99 euros. In addition, they have announced that Ghostrunner will continue to expand throughout the year with new game modes, such as its recently announced Wave mode in the purest roguelike style. 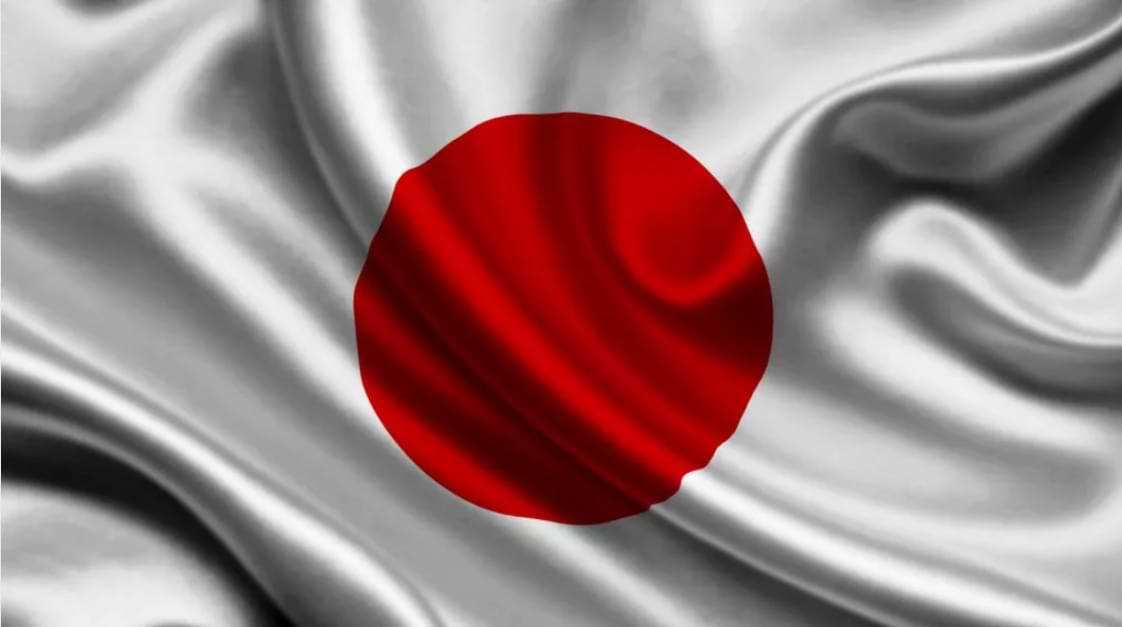 Historically, the Asian market has been Microsoft’s black spot. The company has made several attempts since the inception of the Xbox brand to establish itself in that market, but it was not until a few years ago that it managed to gain a fairly remarkable mass of Japanese players.

Games like Minecraft or services like Xbox Game Pass are making both the company’s consoles and video games sell more in Japan. In fact, according to the person in charge in the Asian territory Jeremy Hinton, the Japanese market is where the Microsoft brand is growing the most.

This information comes from a Hilton interview for IGN Japan where he speaks especially of this growth. The clearest example can be found with Sea of ​​Thieves, which thanks to its Japanese localization have achieved an incredible increase in players. In addition, their data indicates that many of those who are acquiring an Xbox Series X | S are gamers who have never owned a Microsoft console, or even those who abandoned it after Xbox 360.

The content and games of Japanese studios have also grown in recent times, and that obviously not only helps to grow in the Japanese market, but it is also something that users from the rest of the world have been asking for some time. The greatest exponent of this is found with the Yakuza saga, which we can enjoy completely and for free thanks to Xbox Game Pass. 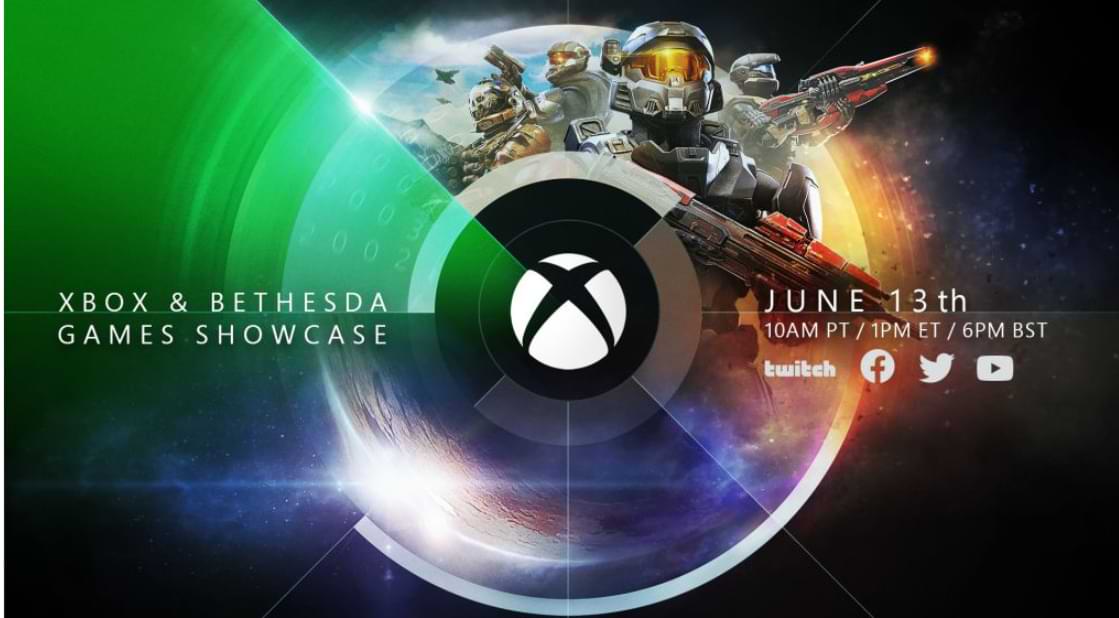 Last Sunday’s joint Xbox and Bethesda event was for many ones of the best presentations that are remembered at an E3 in many years. Microsoft and Bethesda did not take too many prisoners and came out with the entire arsenal from the first minute.

The joint event had everything, a hectic 90-minute pace that served to give a glimpse of the present and future of the brand as well as everything that is yet to come. Starfield, Halo Infinite, Redfall, or Forza Horizon 5 were great announcements of the event and it always gave the feeling that many things are still in the pipeline such as Hellblade 2, Perfect Dark, Everwild, or the long-awaited Fable. Without all these weapons on the battlefield, everything that was announced was more than enough for this event to have won the award for the best presentation of E3 2021.

The Xbox and Bethesda event the best of E3 2021 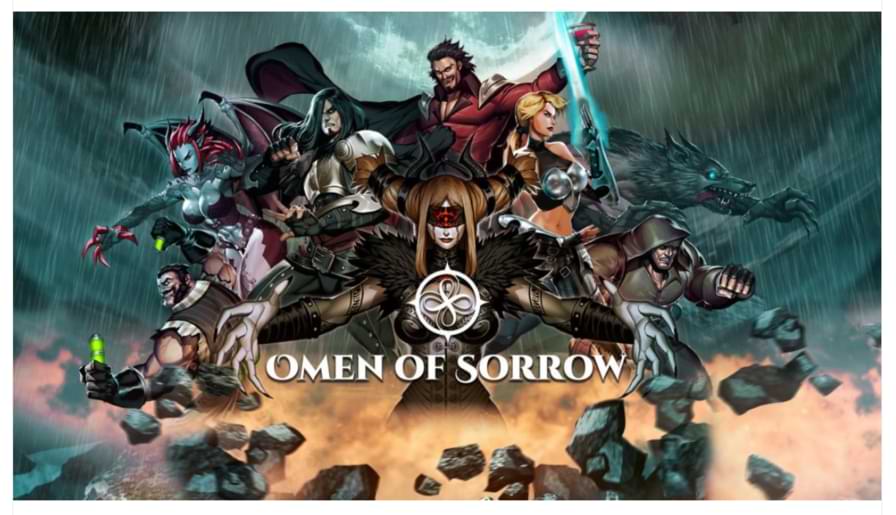 Nowadays, fans of one-on-one fighting games have several exponents of the genre to quench their warrior thirst, but it never hurts to add a quality title to the catalog, no matter how vast, and that is where Omen of Sorrow, a particular horror-themed fighting game that debuted as an exclusive on PS4 and this year will also arrive on Xbox One.

Developed by the Chileans from AOne Games and produced by Eastasiasoft, Omen of Sorrow was designed with Unreal Engine 4 as a classic 2D fighting title and intended to be played with only four buttons. The theme of the production includes not only terror but also the fantasy genre and mythology in general.

Omen of Sorrow is getting closer

As for the game modes, the title will feature both local and online multiplayer with classic GGPO code that will take the fighters to confrontations in different scenarios of the world based on traditional European legends. Like any self-respecting fighting title these days, it also has a story mode, arcade and the typical challenges of the survival mode .

The exact arrival date of the title on Xbox is still unknown but it is confirmed that it will be sometime in 2021.