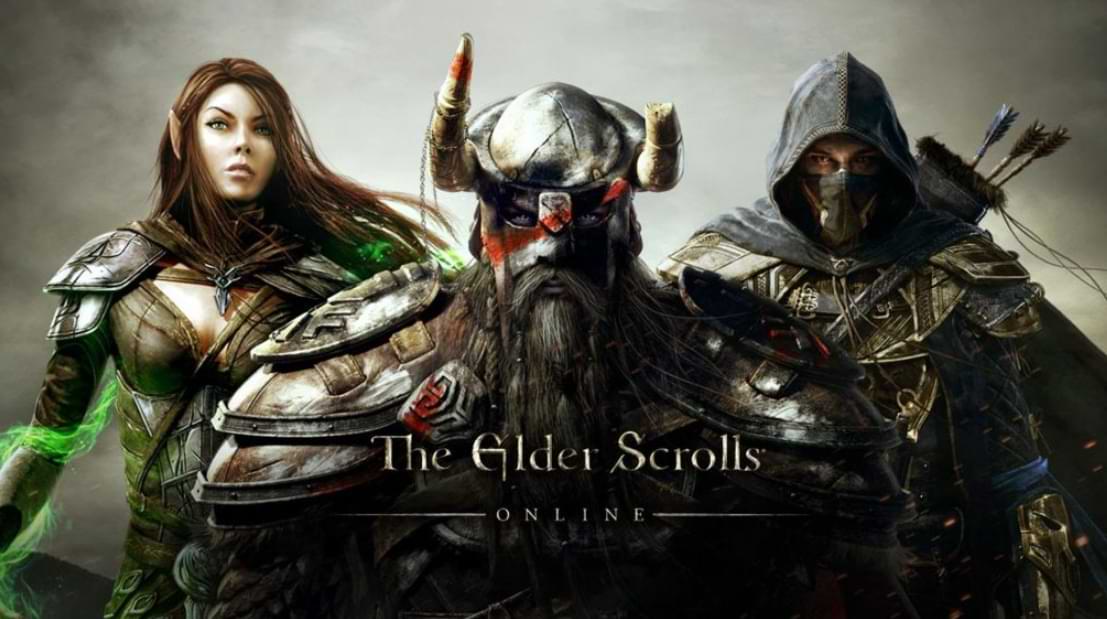 Just a few hours ago the latest expansion of The Elder Scrolls Online arrived on PC and in just a week it will do the same on consoles. The DLC allows players to delve deep into Blackwood to battle Daedric forces.

On the occasion of the arrival of the expansion, the official channel of the title on YouTube released a cinematic trailer for the entire Oblivion gates saga loaded with action scenes, epic battles, and thousands of winks for fans of The Elder Scrolls 4: Oblivion.

Among those details that are observed in the trailer, the main one without a doubt is the return of the main villain of the RPG: Mehrunes Dragon, who seems to be once again the main enemy to defeat in this DLC.

As for the content of the expansion itself, the additions will not be few. Players will be able to recruit some NPCs to enlist their help in the many missions of the new pack, in addition to the possibility of exploring the entire Blackwood region and other neighboring areas with hundreds of new events.

Blackwood is the second installment in the Gates of Oblivion saga to arrive in The Elder Scrolls Online following the debut of Flames of Ambition in March of this year, a story that will conclude with two more DLCs arriving in the coming months.

Although for now, the title is available for Xbox One, PC, Stadia, and PS4, on June 15, after a short delay, the version optimized for Xbox Series and PS5 will be available.