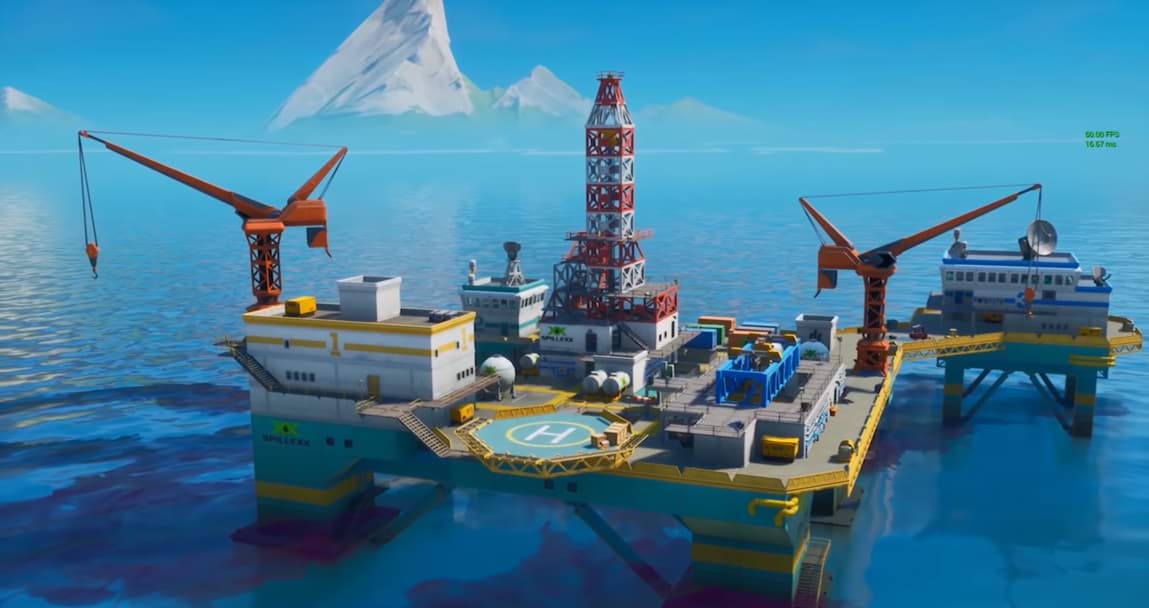 Fortnite Season 2 Secrets: The Fortnite Season 2 finale event is very close and, from the looks of it, the Cyclo skin that has just been released could be one of the primary keys of The Device. This aspect hides some secrets.

The Device is very close, on June 17, the end of season 2 event will come to Fortnite. After a long time waiting, this event could bring us a few surprises. A new theory is emerging in the wake of the launch of a legendary skin.

The new skin that was recently unveiled inside the Fortnite store could be directly related to the season 2 finale event, THE Device. Cyclo, that’s what the skin is called, has a new appearance, but beyond its design, it doesn’t seem to tell us anything.

However, Cyclo bears some resemblance to one of the essential elements in Fortnite history, Kevin the Cube. Veteran Fortnite players will remember the gigantic purple cube that has been scouring the battle royale map for past seasons.

As one of the community’s leading FortTory data miners pointed out, Cyclo seems to contain within it strange similarities to the Kevin Cube. Furthermore, it appears that something hidden inside could be linked to the high runes that we could also see.

Although this is only based on speculation, will we see the return of the famous cube in Fortnite for season 3? We can’t wait to see first-hand what Epic Games has prepared for the occasion after so many delays.

A few days ago, a Fortnite player was able to listen to the alleged Season 3 teaser in-game. If you want to get the most out of this season, you can always check out our guide on how to access Fortnite Vaults without having a key card.

The Best PS4 Games From Now Until The Launch of PS5

Marvel’s Spider-Man: Miles Morales Will Be An Independent Game For PS5