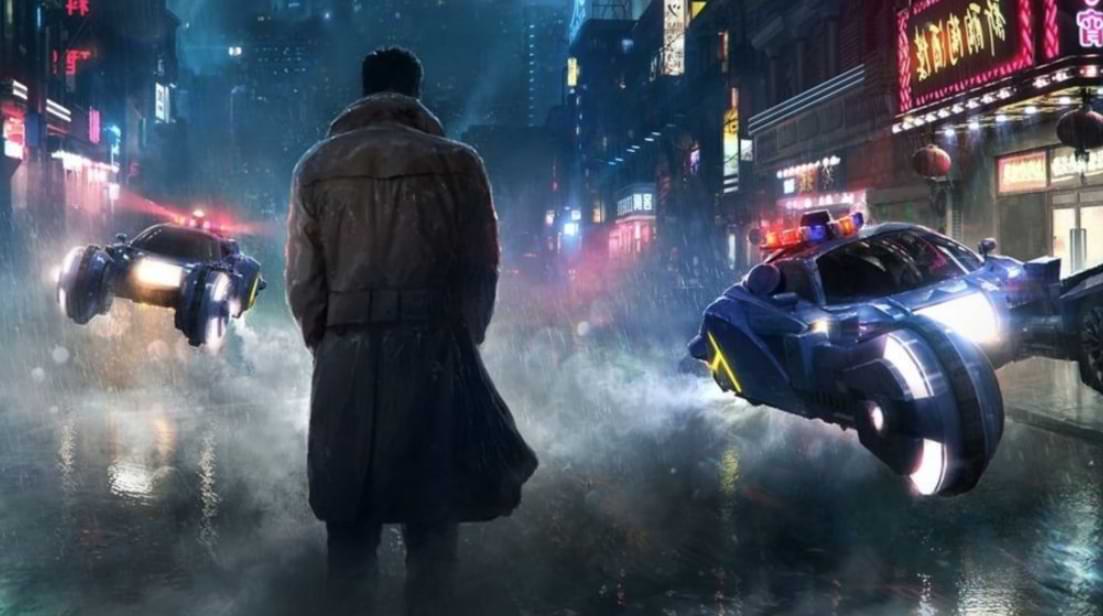 The remastering of the 1997 Blade Runner game has been delayed, but beyond announcing a possible new window for its release, it has done so indefinitely.

In this way, 2020 is no longer the year in which we can relive this graphic adventure of the late 90s, and all this according to those in charge is not only due to the recent situation due to the Coronavirus, but because the work has been too complicated not being able to work with the original code.

Nightdive Studios, the developer who was in charge of the remastering, has indicated to the Eurogamer medium that the entire development is being greatly affected because the original code is totally lost, something that could have happened after the purchase of Westwood, responsible for the original title, by EA.

There will be no Blade Runner: Enhanced Edition in 2020

From Nightdive Studios they have already been in communication with EA to try to recover that code but without a favorable result. So, until that code appears again if it does, they have no choice as they have argued than to reverse engineer .

The objective is clear, they want to rescue the adaptation of the 1982 film by updating it to 4K and possibly 60fps , although we will have to wait for the final results even more taking into account all the complications of the creative process.

2020 seemed the idyllic setting for lovers of the cyberpunk genre thanks of course to Cyberpunk 2077 and this remastering of Blade Runner, which would make us relive one of the classics of cinema in this genre, however, it seems that the history of the replicants will have what to expect. From Generation Xbox we will be aware of any news related to the title for Xbox One and PC, we hope that all its development can come to fruition.

Assassin’s Creed: Valhalla will have its own manga