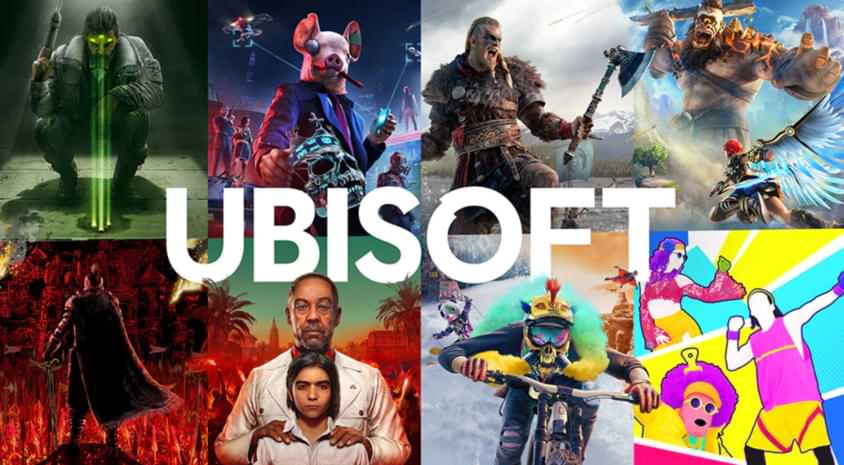 On November 10, the new generation of consoles will be officially inaugurated with the arrival of the highly anticipated Xbox Series X | S, kicking off the arrival of new titles that will make the most of the capabilities of next-generation consoles.

One of the big developers that promise to take full advantage of the Xbox Series X features is Ubisoft, as shown in the recently published statement confirming 4K and 60 FPS for many of their upcoming releases, such as Assasin’s Creed Valhalla, Far Cry 6, and its new IP Immortals: Fenix Rising; in addition to other improvements such as the drastic reduction of loading times.

Ubisoft confirms 4K and 60FPS on Xbox Series X for most upcoming titles, including Assasin’s Creed Valhalla and Far Cry 6

Another title that will take advantage of the performance of Microsoft’s new generation consoles will be Watch Dogs: Legion, which promises to offer us the most realistic version of London we’ve ever seen thanks to the use of Ray Tracing, in addition to the drastic reduction in the loading times thanks to the use of the Xbox DirectStorage.

However, and without detracting from all the aforementioned titles, one of the titles that will benefit the most from Xbox Series X will be the popular Rainbow Six Siege, a title that promises to work at 4K and 120FpS on new generation consoles.

Finally, I would like to remind you that all the titles mentioned in this article will be updated completely free of charge from Xbox One to Xbox Series X | S thanks to smart delivery.