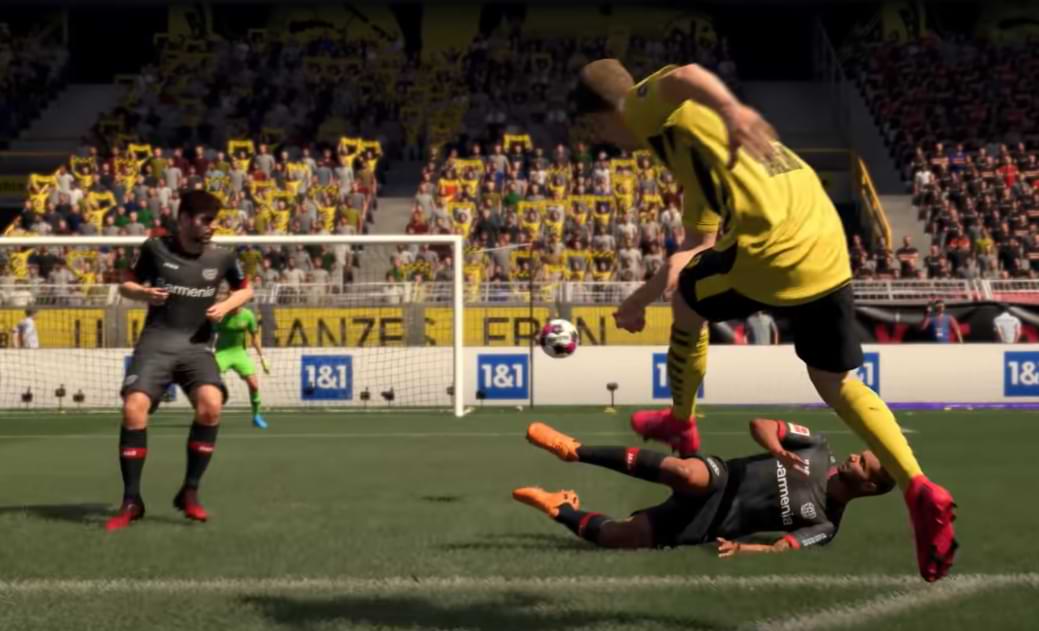 We are less than fifteen days before the arrival of Xbox Series X and Xbox Series S, Microsoft’s new consoles. With them, will come a whole string of great titles, such as Assassin’s Creed Valhalla, Yakuza: Like a Dragon, or the console version of Gears: Tactics.

In addition, many games will be offering improvement and optimization updates for the new generation. And many others, such as FIFA 21, will make their next-generation version arrive a little later.

In the case of EA’s sports game, we have learned that this new version, which all players who already own the game will get for free, will arrive next December.

It will be next December 4 when players will be able to make the leap in FIFA 21 to the new generation, either by buying the game or by redeeming the free update for already having a copy of the game.

Thanks to the incredible power of Xbox Series X / S and PlayStation 5, we’ve been able to create industry-leading enhancements in content and gameplay, bringing our players ever closer to the sports they follow.