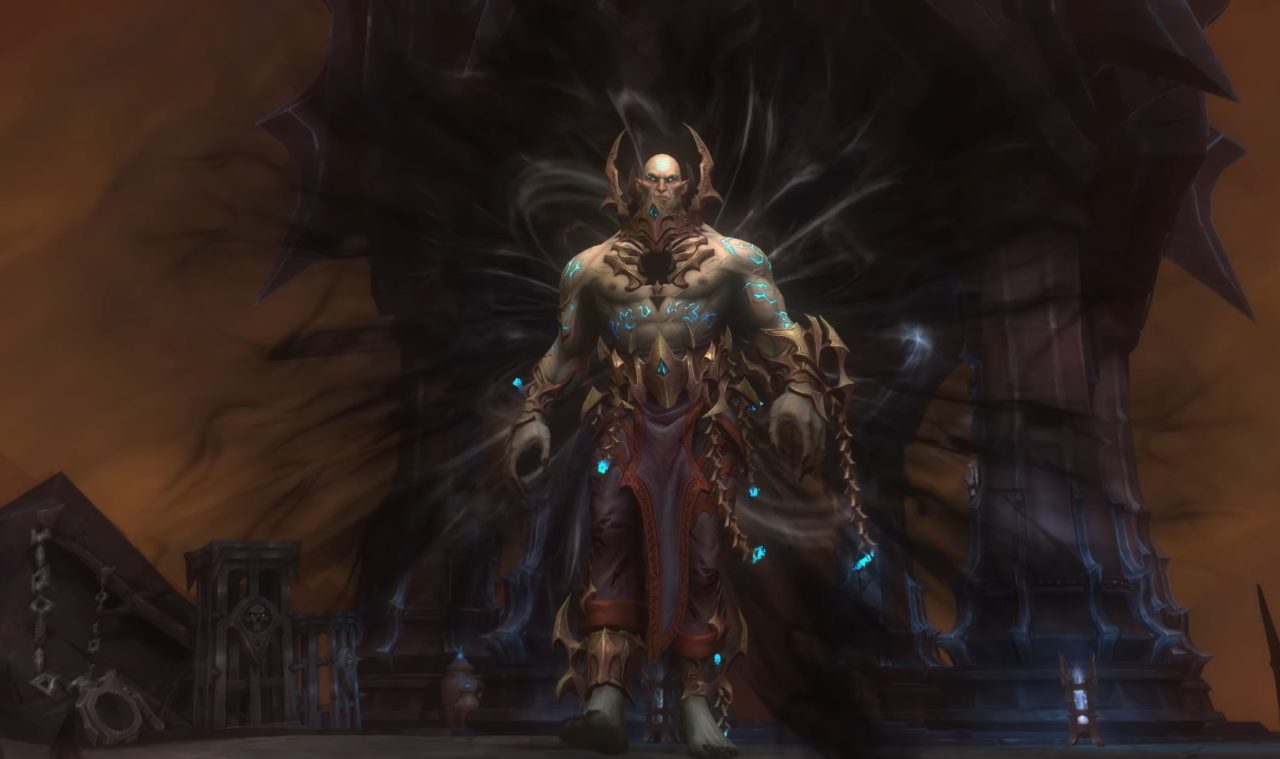 Put a reminder on your calendar for November 24, because that is the date when the next World of Warcraft expansion called Shadowlands will finally arrive according to what Blizzard announced on the website dedicated to the game.

This update also left us a new trailer that shows a little more the characteristics of this World of Warcraft Shadowlands in terms of history and lore.

The first World of Warcraft Shadowlands raid is also dated

The release of this update will begin on November 10, with a pre-release event that will allow players to face the relentless Plague of the undead that haunts the towns of Azeroth.

Blizzard’s announcement also announces the date of the expansion’s first raid, which will take place on December 8 and will be called Nathria Castle, inside Revendreth, a path that will take us to the cave of Sire Denathrius.

The game will be available on November 24 from 12 AM Spanish time and will cost 39.99 euros in its base edition, 54.99 in the heroic edition, and the most complete edition, called Epica, could be yours for 74.99.

We will see if this effort by Blizzard manages to enchant a community that seems to be more and more distant from this company that has long been the best of its kind. At least we already know that the soundtrack is not going to fail.

Mass Effect: announced an event for the N7 Day with dubbers and developers of the saga

Prepare to Die, Mortal Shell Now Available in Physical Format for Xbox One