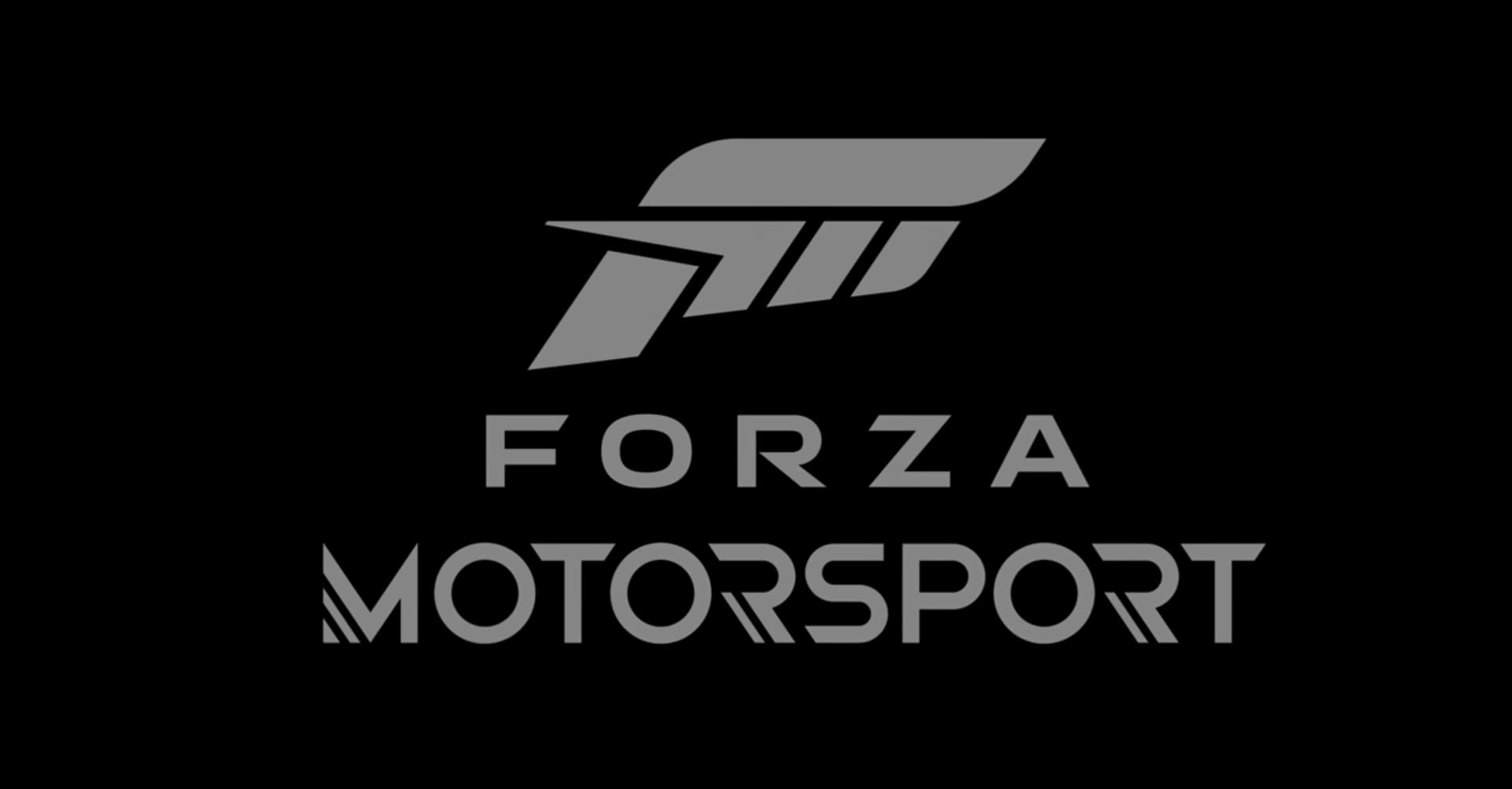 Last July we finally had Microsoft’s Xbox Game Showcase digital event that was focused on showing the games that will come with the new generation of consoles, the company’s bet being the machine we know as Xbox Series X.

This event left opinions of all kinds, both from people who liked it and those who did not, but the positive thing is that quite a few games were announced, being the future Forza Motorsport, which was seen for the first time with an in-engine trailer.

The doubts of the new Forza Motorsport on Xbox One continue.

Something that was not clear that this new title that comes to restart the saga is whether it will come out in the current generation since in the event trailer only the Xbox Series X and Windows 10 PC platforms was seen in the description.

Later we could see the Smart Delivery label in the Forza Motorsport description. Still, it has recently disappeared, as they have published with some screenshots on Reddit, showing only the labels that the game will work at 4K and 60 frames per second, in addition to having DirectX Raytracing, something that we will see in many Xbox Series X games.

All this could make us think that Microsoft is not going to launch this title on Xbox One and there are reasons to think that, although there is nothing said by the developers, so we will have to wait for something official to be pronounced about it.

There are still many questions to answer about the new generation. Without a doubt, the platforms of this new Forza Motorsport is something that needs to be clarified, the sooner, the better, something that we hope will happen as soon as possible.