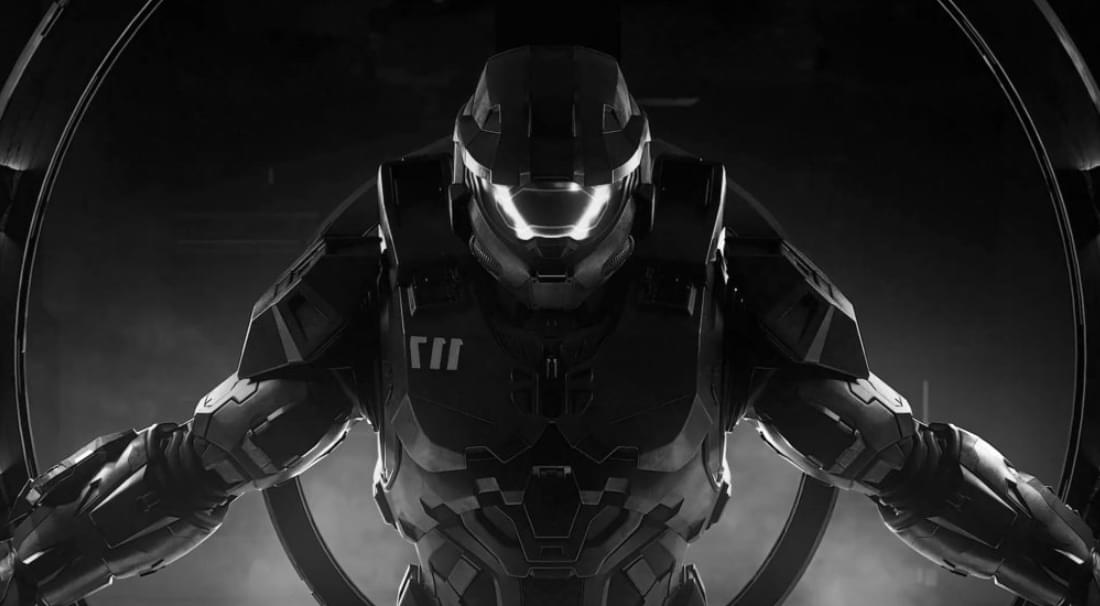 Taco Bell and Microsoft sign a new alliance for the launch of Xbox Series X next November, promoting a raffle for a said console that may be received by the lucky winners even before the new Redmond device goes to market. sale officially.

Unfortunately, this promotion will only be valid at Taco Bells in the US, however, don’t miss the ad they have created for the occasion, which you can enjoy right below.

This is not the first time that the American giant has joined forces with Taco Bell on the occasion of Xbox, but it is a relationship that has already been postponed for several years between the two companies.

Undoubtedly, a new movement by Phil Spencer’s team has not stopped promoting its next bet in the world of video games based on events, news, agreements, and new acquisitions.

Remind you that Xbox Series X will be the older sister of the new generation of Xbox, and will go on sale on November 10 at a price of € 499, although the high demand for it makes it very difficult to acquire the new machine right now.

Face to its launch and you will have to wait a little longer if you have not already made a reservation. On the other hand, the same day will go on sale Xbox Series S that will allow you to enjoy the new generation for only € 299 betting on a lower resolution at 2K but the same options of games and services, also maintaining the 60-120fps that promise to be the new standard for years to come.

The new Need for Speed ​​could be announced next week

You can play all this on your Xbox One next week 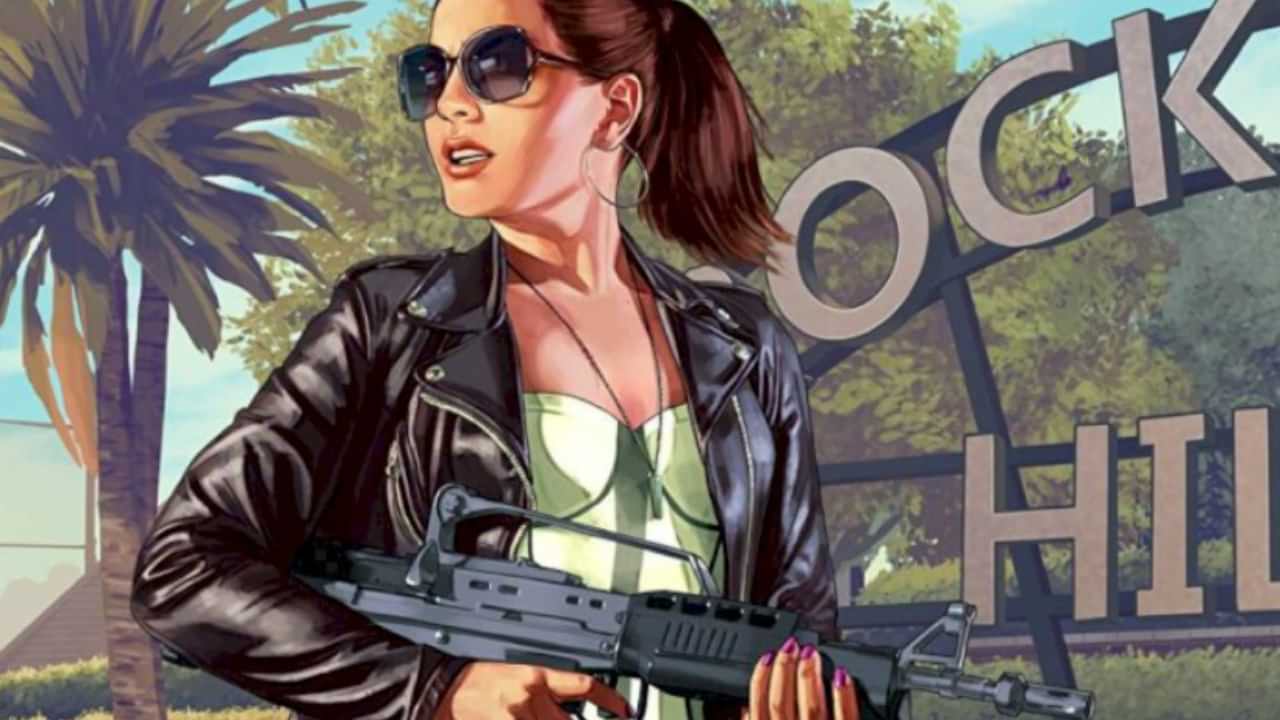 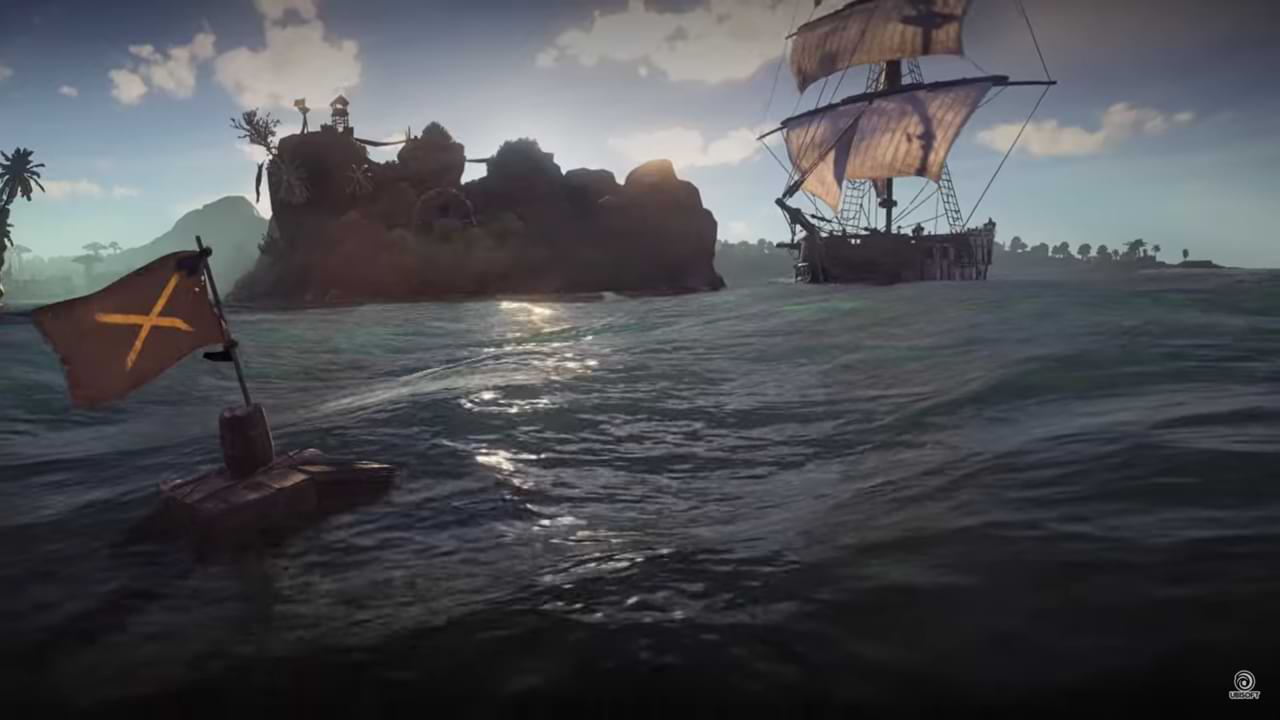 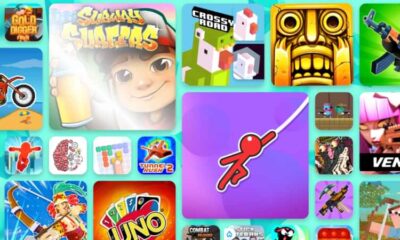 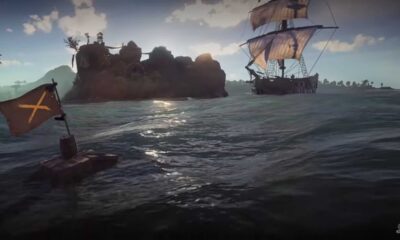 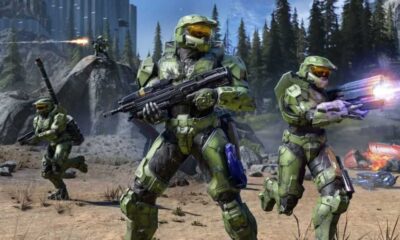