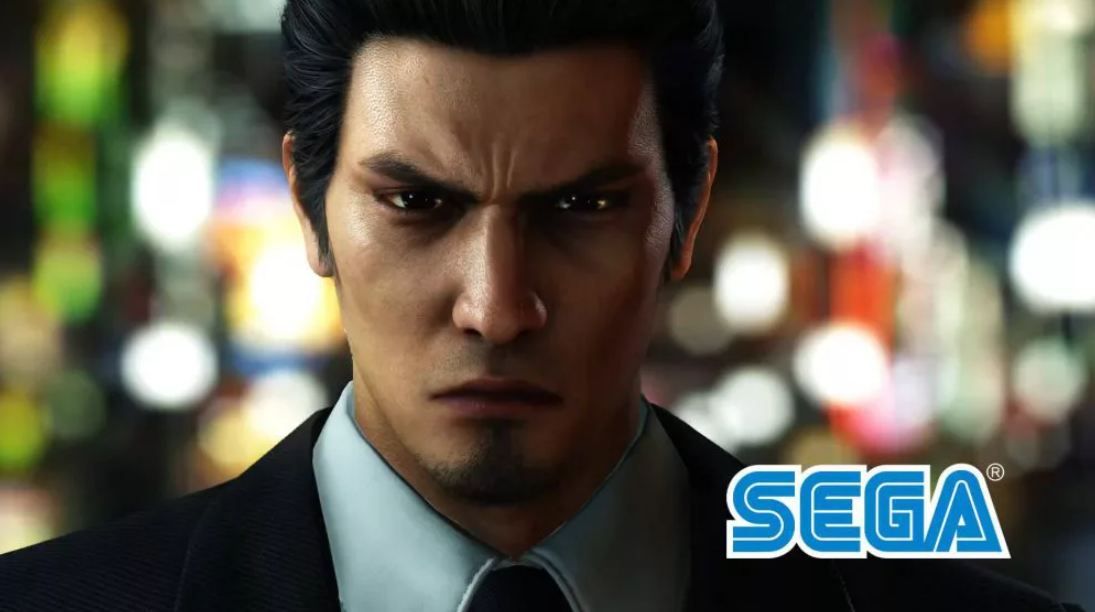 Fortunately for all of us, Sega has decided for a few years now, to distribute the Yakuza video game series on a more or less regular basis, a franchise that even until recently was exclusive to PlayStation and that already has some deliveries on Xbox and PC.

Sega has recently published its annual report for 2020 and here, we are allowed to see total data of the sales of the Yakuza series, data by the way of the most interesting; First of all, the franchise has sold more than 14 million copies distributed among all the deliveries until the moment of publishing this note.

In fact, out of 100% of sales, 20% have actually been recent, since 2018 the franchise has received special attention from fans. The report also indicates that for foreigners, that is, commonly the European and American market, Yakuza and Persona are highly valued franchises.

Sega even admits that Yakuza games are niche and aimed at a niche audience and that the success obtained in recent years is due to strategies such as marketing the games on more platforms such as PC. I remind you that we will have interesting news about the franchise soon and I recommend that you keep an eye on Generation Xbox for more news.