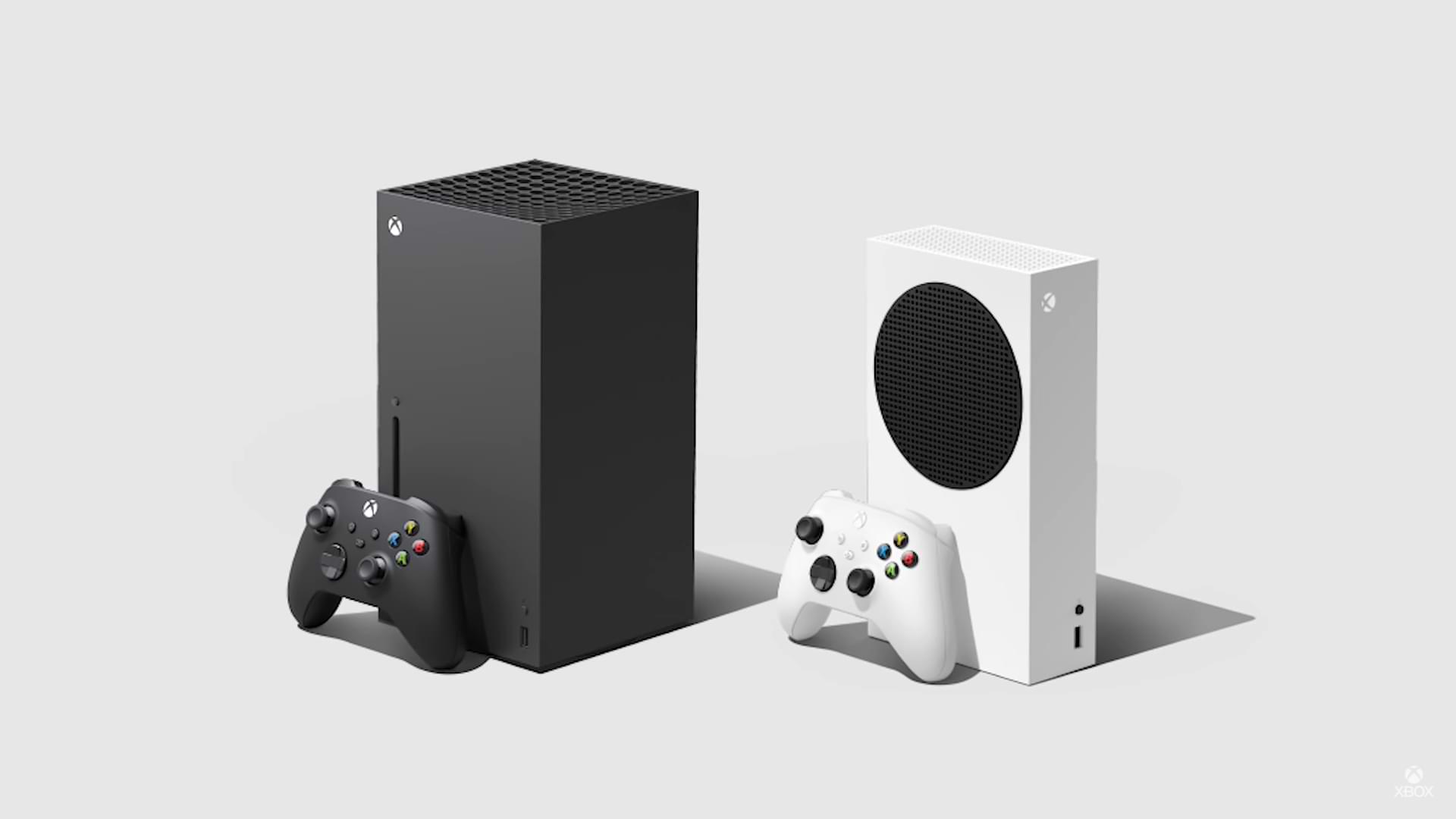 We’ve known about the term RDNA2 for a long time, but precisely the first time we heard that a system was going to use it (aside from future AMD graphics, of course) was when Xbox Series X was still Project Scarlett. Until today, we already knew absolutely everything about the new generation of Microsoft, but it was precisely the processor manufacturer that was missing to reveal its new generation of graphics.

Today, with the official launch of the new RX 6000, AMD has confirmed the full support and functionality of RDNA2. As we expected, many of these are already integrated into Xbox Series X and S, but, let’s get to the point, the big question that crosses the internet is whether the Sony console has exactly the same characteristics as Microsoft’s. And the statement today from the Xbox Wire account has been resounding:

Xbox Series X | S will be the only next-generation consoles with full RDNA2 integration, thanks to our agreement with AMD.

Obviously, there is always room for a response from the PS5, but there are specific functions of RDNA2, such as the VRS and Mesh Shaders that have not been mentioned in their presentations, which raised suspicions in the user. As we can read in the XboxWire post, everything presented today at the AMD show will also be supported by Xbox Series X and S.

The Sampler Feedback, built into the Xbox Series Velocity Architecture, allows only the portions of texture that the GPU needs to render for a scene to be stored in memory, providing a more than double memory and bandwidth boost.

Finally, it is confirmed that games like Gears 5 will use Variable Rate Shading or VRS, which allows saving GPU resources in the least necessary image fragments without reducing image quality, making the system gain up to 15% performance. only with this feature.

But collaboration goes further, thanks to Direct ML or Machine Learning that Xbox Series has built into the hardware. This will not only allow adding smarter NPCs or better animations but also a better visual quality thanks to techniques such as “Super-resolution by ML”, which will automatically increase the resolution.

A whole series of features that AMD and Microsoft have put together in Xbox Series X and Xbox Series S, which will open more and more possibilities for this future next generation that is coming to us. This is great news. 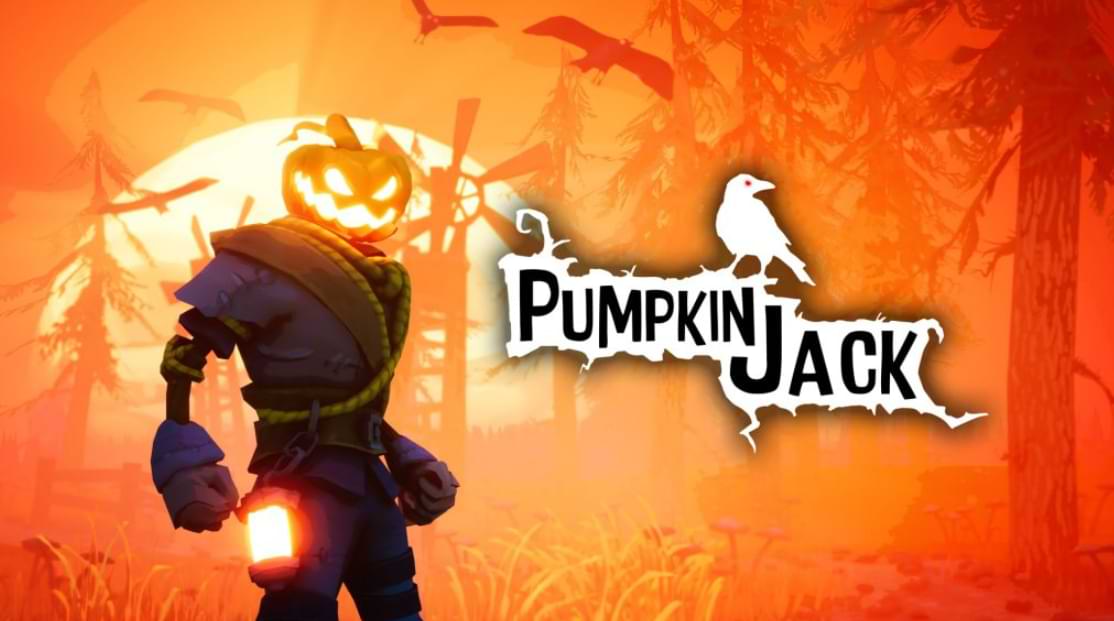 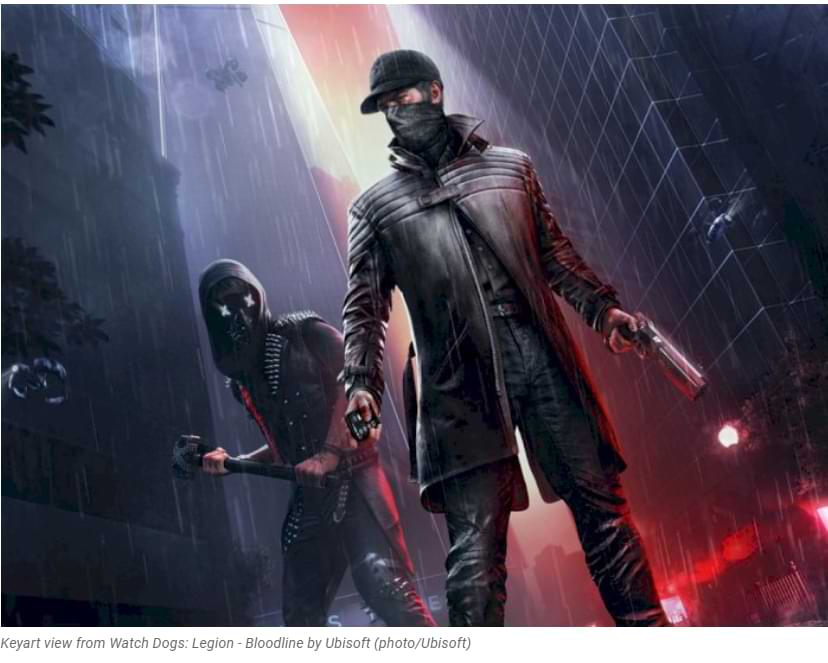 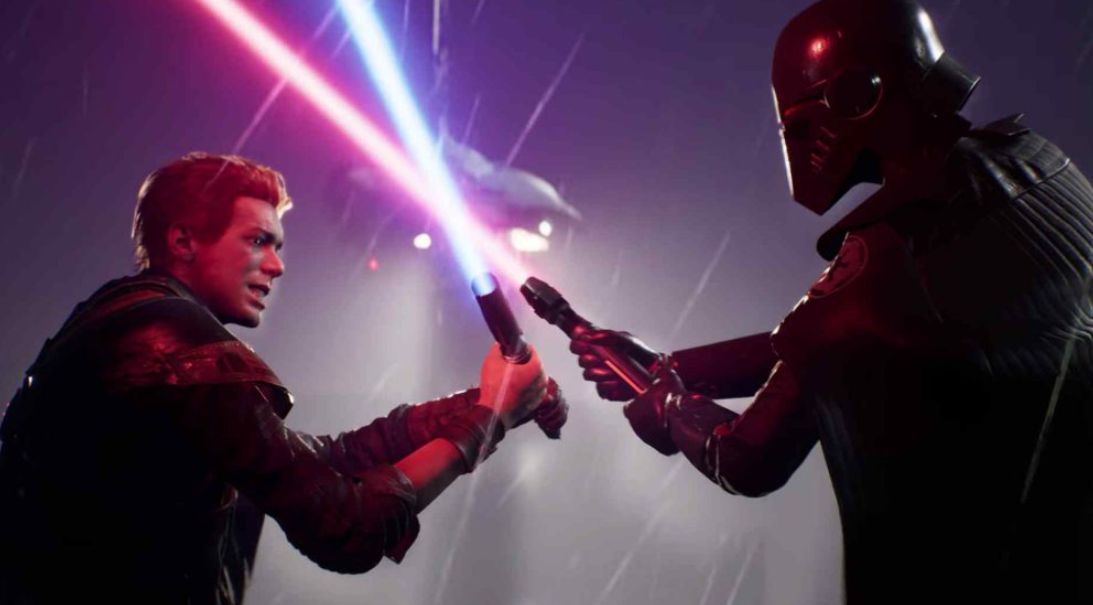