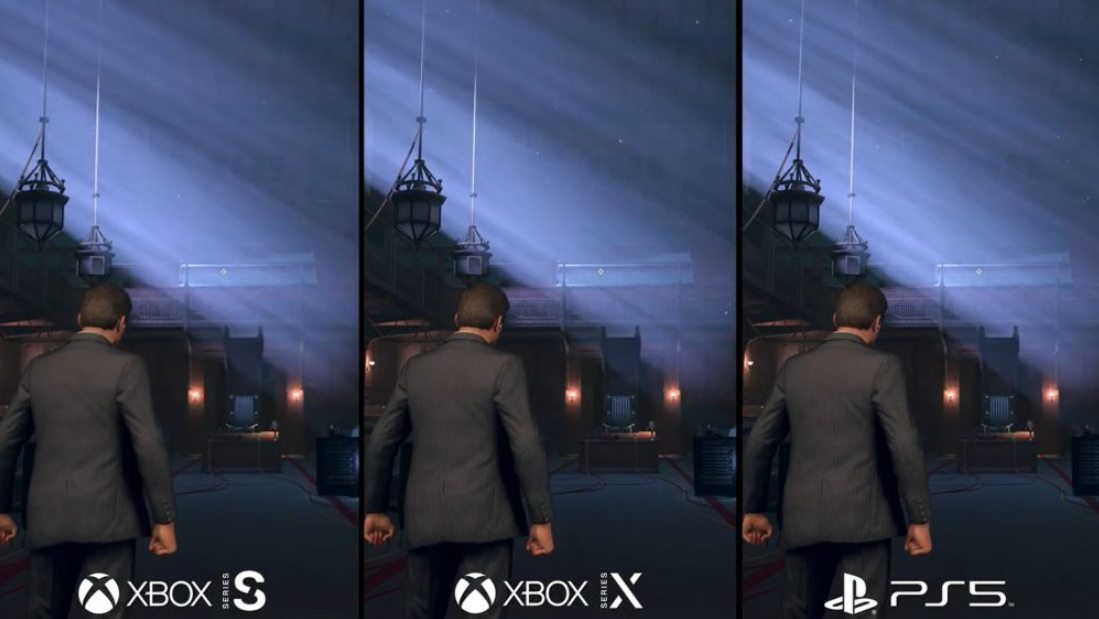 Digital Foundry continues to test the versions of the intergenerational games of Xbox Series X / S against those of PlayStation 5. This time it was the turn to analyze Watch Dogs Legion , the latest installment of the saga that hit the market at the end of the month of October and that has received very good reviews by the players and by a good part of the press.

Digital Foundry has analyzed the Xbox versions versus the PlayStation 5 and the truth is that in this game it is neither hot nor cold, both versions seem to behave in a very similar way and you can hardly see differences. The versions of Xbox Series X and PlayStation 5 move with variable resolution between 4K and lower resolutions. The Xbox Series S version perfectly maintains the type, offering a resolution between 900p and 1080p, that is, all versions work at 30 images per second in a stable way. 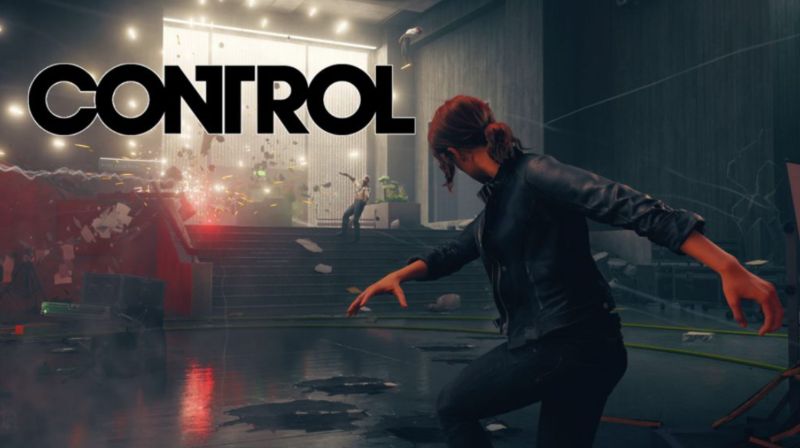 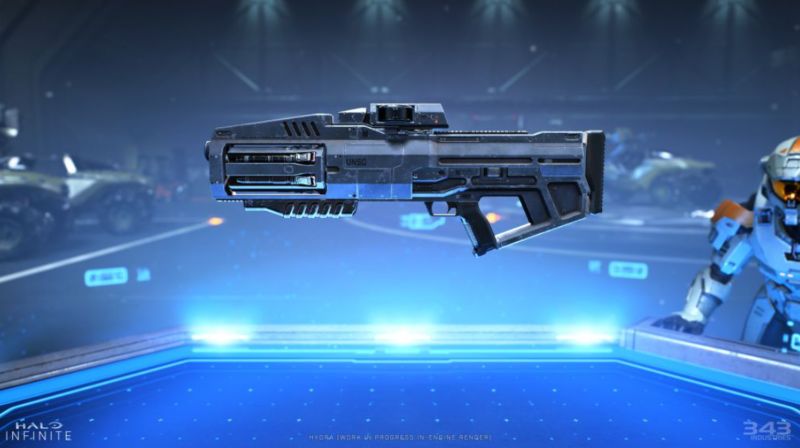 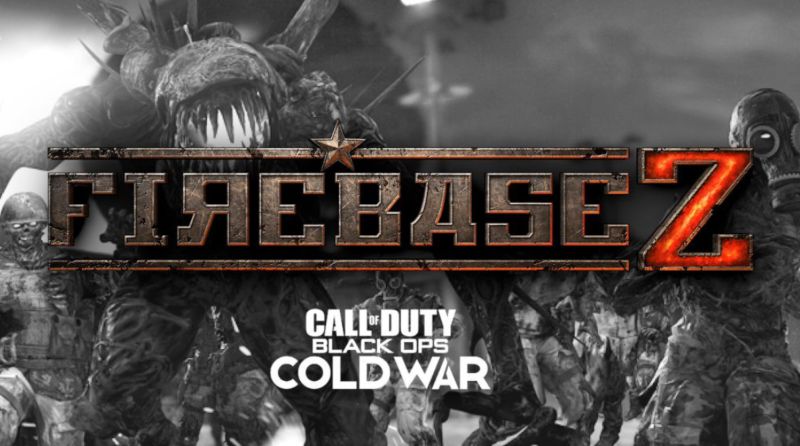