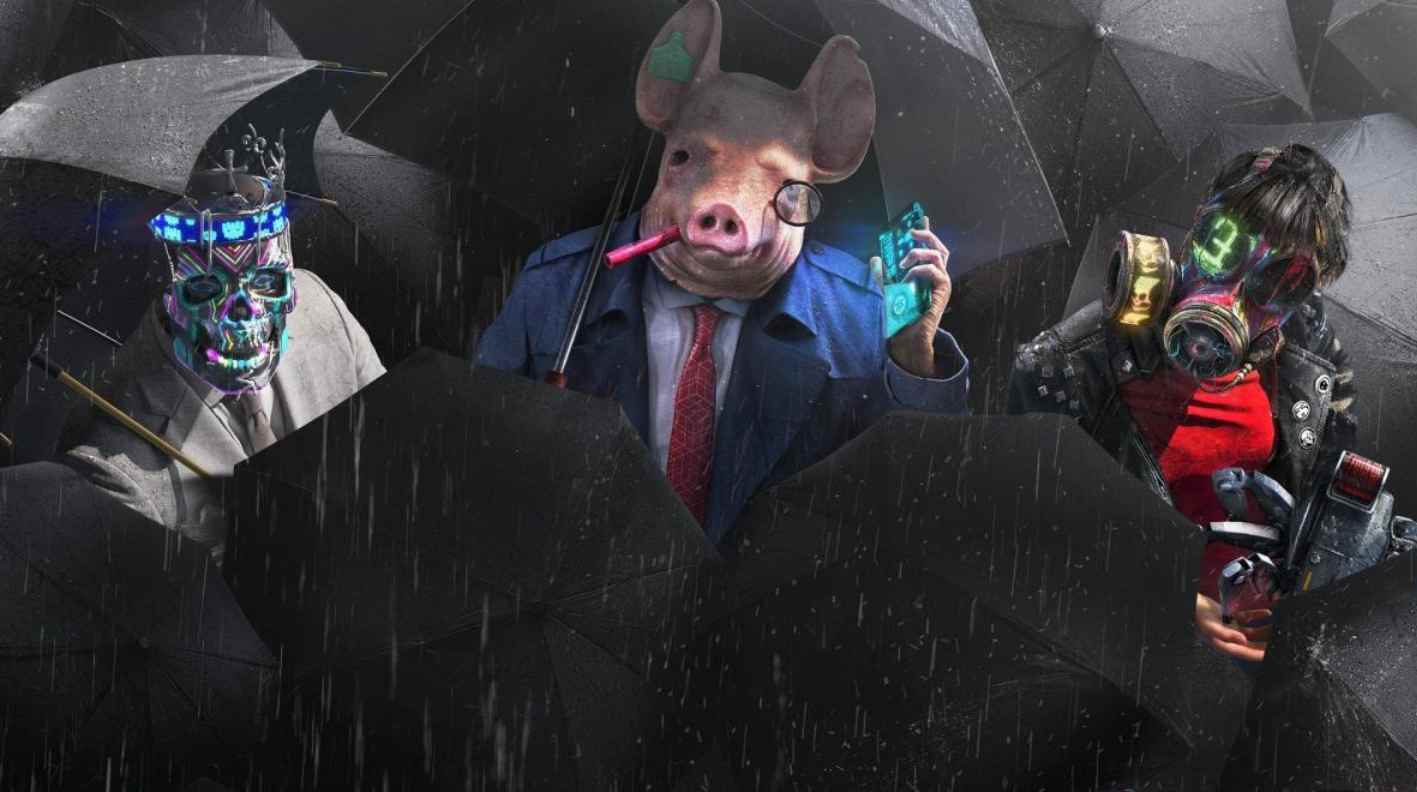 In an ironic turn of events, the Watch Dogs Legion itself was hacked by a group of ransomware, and its code leaked onto the internet, available to all modders.

Last month, a group of Ransomware (Internet data theft), Egregor, managed to access the internal servers of Crytek and Ubisoft. From the first, they leaked several undisclosed projects, including new Crysis and Ryse games. The second was made with the Watch Dogs Legion source code, which has already been leaked to the Internet. It weighs 560 GB.

What an irony: a game about hackers defying the system … is hacked itself. Now, the latest AAA from Ubisoft circulates on the Internet, allowing modders to access all the files in the game and create all kinds of mods.

The most worrying thing for Ubisoft, however, is that this would also make it easier to create “cracks” that allow the game’s anti-hacking measures to be circumvented. In mid-October, ZDNet first reported the intrusion, where Egregor threatened to leak the entire code if Ubisoft did not contact them. It is not known whether Egregor obtained another class of classified files and documents from Ubisoft.

Watch Dogs Legion was launched last week, and as you know, it is an open-world game in which we can hack all kinds of devices and systems to use them to our advantage. As the main novelty, in the game we can control all the NPCs in the city of London, recruiting them for resistance.

n the promotional campaign of the game, Ubisoft had a lot to do with this, and even published posters of other Ubisoft games that had been “hacked” with the Legion characters.

Godfall could come to Xbox, PS5 exclusive is only 6 months