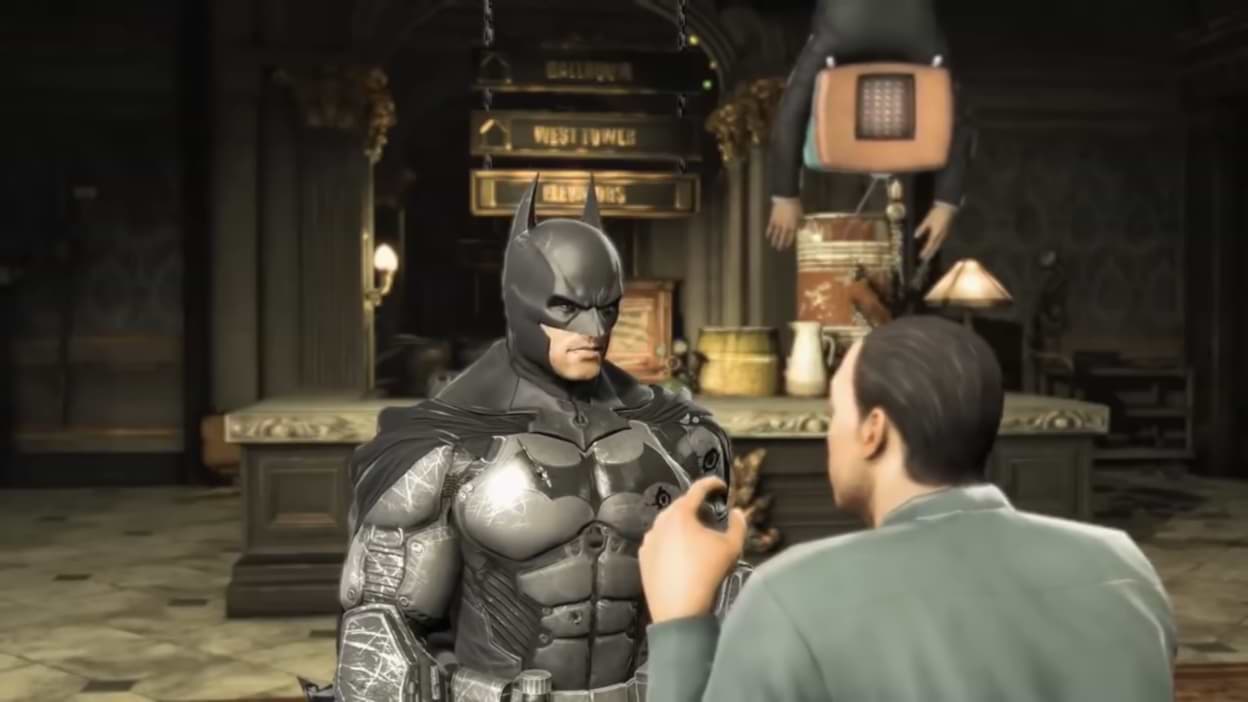 It appears that Suicide Squad is not the only game Warner Bros. would have prepared for us. After learning about the record of this new game from the DC villain group, Warner has updated the Gotham Knight record.

Now, this update of the registry is the least curious, since the comic book saga had been finished more than ten years ago and the new update includes the registration of a new web domain.

But through Mark Monitor, the company has also registered the gothamknightgame.com web domain.

Gotham Knight Would Be The New Batman Game

With all this, we could be before the new Batman game alone. This would be the Warner Bros Montreal project, which we know are working on a Dark Knight title.

Of course, with this record, the option of watching a game of the Court of Owls would be removed, being a different theme to be based on another license of the DC character.

Beyond all this, with the registration of the new domain, we know that it is a new game from the company based on Batman. That yes, we do not have more indications on him.

We do not know if it will be a game for current consoles or the new generation. Will we see your ad on the DC Fandome?

Baldur’s Gate III, you Can See The Great Action Larian Is Preparing