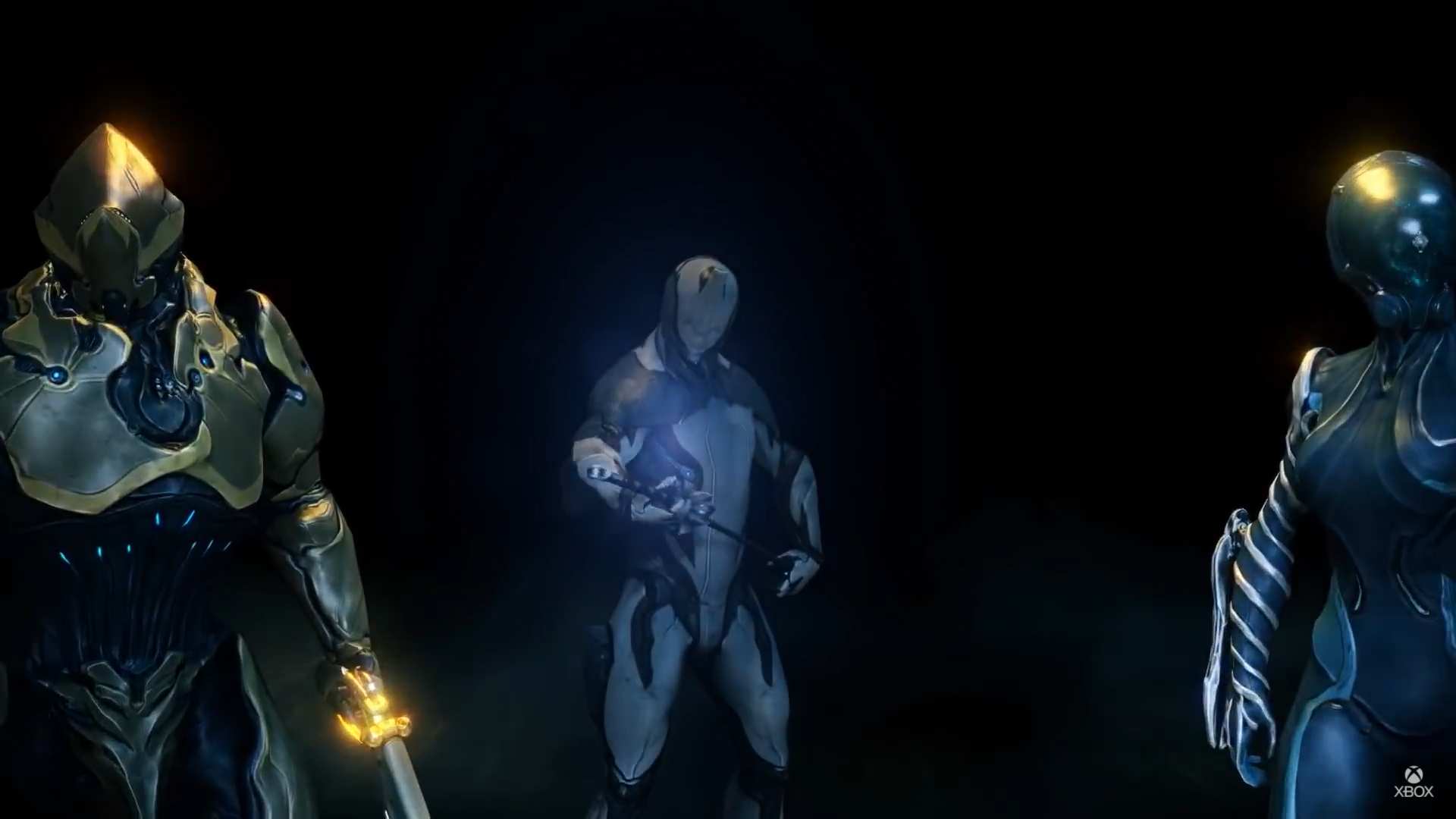 One of the free titles that always give a lot to talk about is Warframe. The Digital Extreme shooter is one of the titles that constantly encourages players to return to their world. A world that has been changing since its launch and offers a unique gaming experience. And that, in addition, as we have known today, it will continue to expand on Xbox Series X | S.

As Gameinformer colleagues have shared, the title will have a version fully optimized for the new consoles, making the most of all its capabilities.

Warframe, with everything on Xbox Series X

Among them are, how could it be otherwise, a higher speed in loading times. And, of course, the long-awaited 4K and 60fps on Xbox Series X. About the resolution on Xbox Series S, there is still nothing official, but it would be expected that it reaches 60fps without problems.

Another aspect that the study has confirmed is that Warframe will have cross-gen. That is, not only can we transfer our progress, but we can play with those friends and players who have not yet made the jump to the new consoles and are still playing from any Xbox One.

Warframe is now available for free on Xbox One.