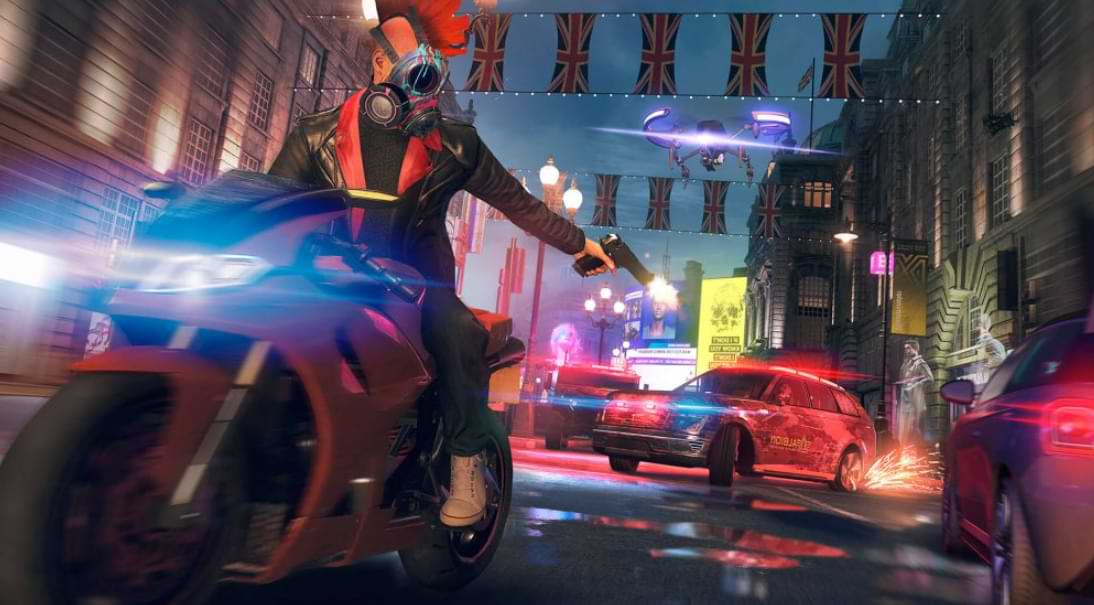 2020 will go down in history by a pandemic that we would never have imagined could take place. Now that we have reached its end, we have a few days of great illusion for those of us who are gamers, and we are about to receive a battery of very interesting releases crowned with two impressive consoles such as Xbox Series X and S.

One of these video games is undoubtedly Watch Dogs: Legion, the title of this powerful Ubisoft saga that this time will lead us to leave the United States to try to liberate London.

A few weeks ago we told you that the game would have some type of microtransactions, and today we are going to detail what these will consist of.

Within Legion, we will have two types of currencies available: eTos and WD credits. The eTos can be obtained simply by playing and completing missions (both main and secondary), and it will allow us to unlock a good number of clothes for our characters and paintings for both vehicles and weapons.

On the other hand, WD credits can only be obtained with real money, and they will allow us to access a series of exclusive items that we can only unlock with this currency.

Through these WD credits we will be able to buy exclusive characters, but who will nevertheless have abilities common to other characters, so it is clear that these microtransactions will only have cosmetic value. Watch Dogs: Legion will arrive on October 29 on Xbox One and PC, and the version for Xbox Series X | S will be available from the same launch day of these.