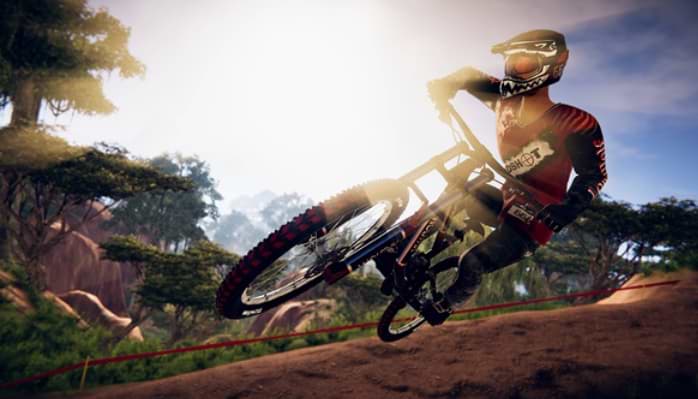 It is already well known to everyone that Xbox Game Pass is a lucrative business model for developers.

First, because Microsoft pays them a monetnate that amortizes any type of loss, and second because they gain visibility that they would not have by themselves.

In the end, the more people play your game, the more opportunities to sell them later you have. It is something that also affects future sequels that will arrive with greater traction after receiving this promotion.

In fact, you don’t have to believe me, no one better than a developer to testify to what it means to be on the service. But first, a little memory.

If you recall, just a few months ago Microsoft stated that 10 million people were actively using the service. We now know that the figure is 15 million.

And it is that 15 million users go a long way, and the arrival of Cloud Gaming is a juicy candy for Microsoft and the developers. So as I was saying, the words of Mike Rose, creator of the Descenders game.

Mike Rose assures that the potential of Xbox Game Pass is enormous and that more than 3 million people have already played his game.

Game Pass is still a beast for Descenders. We’ve had over 500,000 new players on Game Pass in the last 3 months alone, and now we’re approaching 3 million in total.

Microsoft is strongly committed to its subscription service, so much so that it has already acquired 23 studios and is unstoppable in creating games.