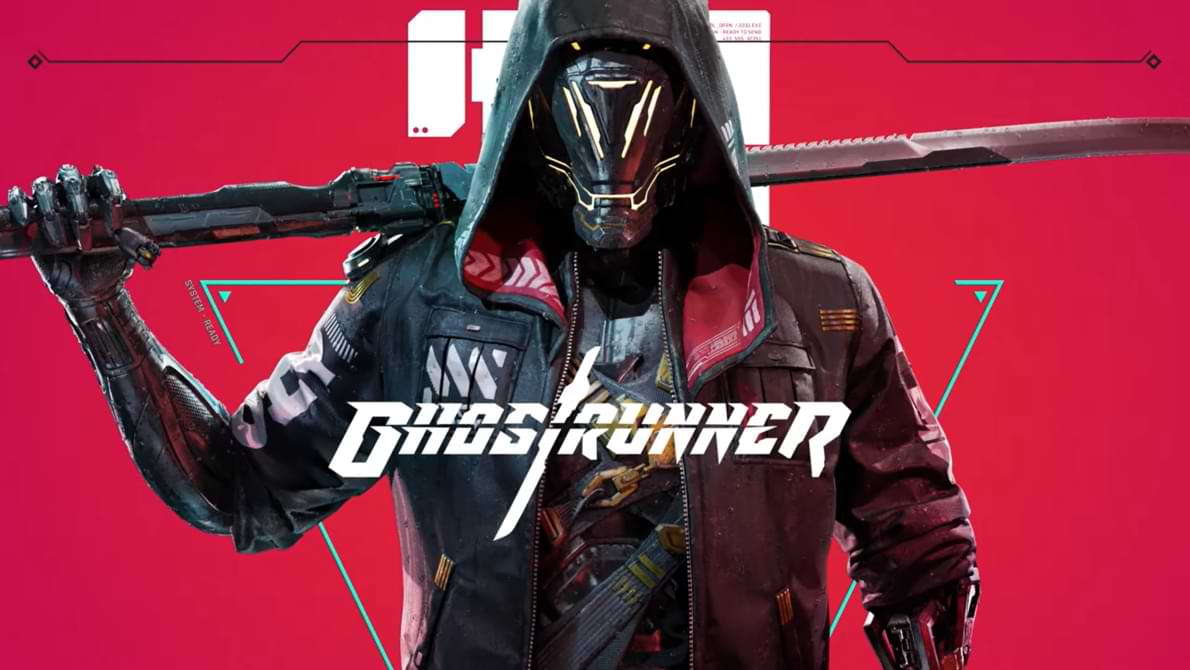 Through an official press release, 505 Games have announced that from today you can enjoy the brutal, Ghostrunner on Xbox One. Awaken as a Ghostrunner, a warrior with unprecedented agility wielding blades, and ascend to humanity’s only remaining tower city. Defy death by leaping through buildings, running down walls, and launching to incredible heights with the Gapjammer grappling hook.

Each one-hit confrontation, achieving a kill, rewards the precision of your reflexes and the value of risk. Instant respawns and a large number of checkpoints turn impossible odds into powerful encounters.

Enter the Cybernetic Void to unlock new abilities including Tempest, a short-range blast, and Surge, a horizontal-beam projectile that kills all enemies in its path. Unleash these new abilities on a vengeful journey wrapped in the intense soundtrack of Daniel Deluxe.

Players who own the Xbox One versions of Ghostrunner will receive free automatic updates for Xbox Series X / S versions, respectively, when Ghostrunner hits next-gen consoles in 2021.