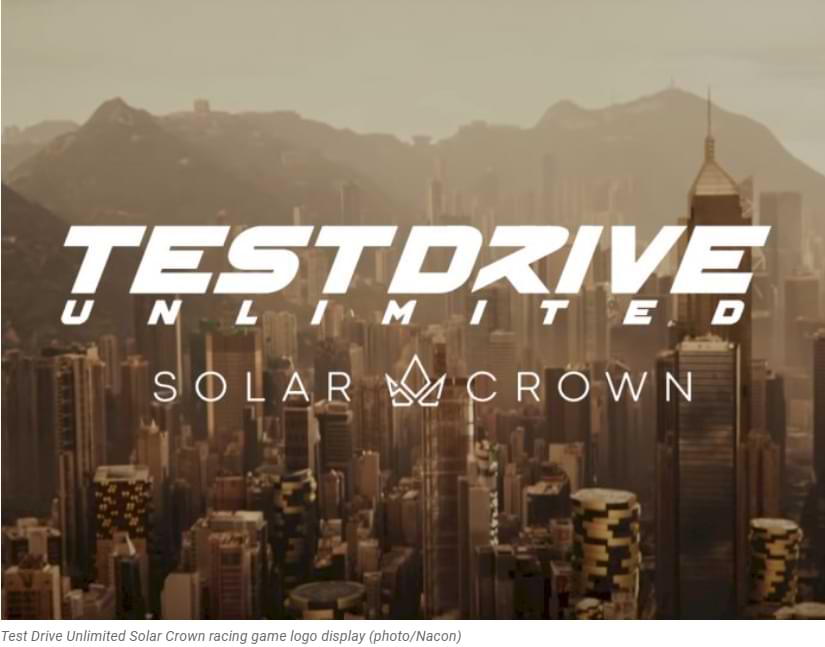 For those of you who are racing game lovers, you are definitely familiar with the Test Drive Unlimited game series that has existed since 2006 as one of the iconic open-world racing games.

And today publisher Nacon and KT Racing have announced the presence of the latest Test Drive Unlimited game titled Solar Crown which is said to bring a number of major improvements, ranging from gameplay and next-gen graphics.

Through the official trailer, renderings of several well-known sports cars appear with very realistic quality. It is not certain if the quality of the trailer will be the same as the gameplay when it was launched.

However, from the trailer, we can find out that later the Test Drive Unlimited Solar Crown game will take place in Hong Kong, where players will be able to see the beautiful tall buildings in Hong Kong with cool cars.

Nacon has also confirmed that automotive brands such as Ferrari, Lamborghini, Porsche, Apollo, Koenigsegg, Dodge, and Bugatti will join the game.

The plan is for Test Drive Unlimited Solar Crown to be launched on September 22, 2022. Yes, 2022. So there is still plenty of time for KT Racing as the developer to work on the game.

For the platform itself, the game can later be played on PlayStation 4, PlayStation 5, Xbox One, Xbox Series X/S, and also PC via Steam or the Epic Games Store.