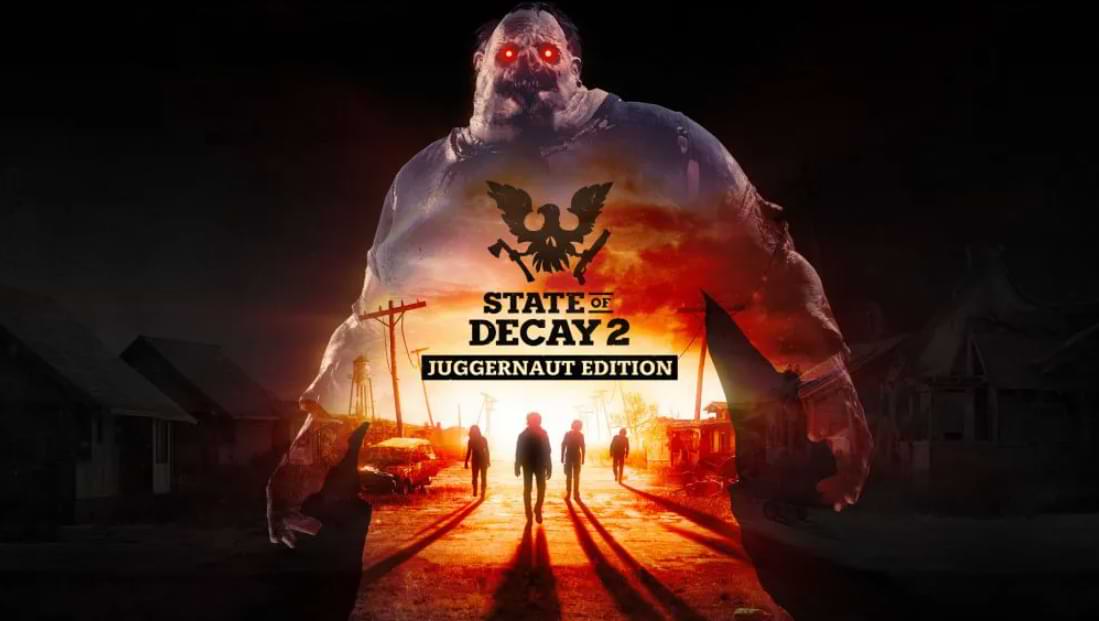 The new generation is just a few weeks away from starting, at which point the Xbox Series S and Xbox Series X will hit the market, Microsoft’s commitment to the next few years in the world of video game hardware and which has already been going strong for several weeks. with a huge amount of news.

Another interesting detail is that these consoles will be fully backward compatible, which will allow you to play games from Xbox 360, original Xbox and the current Xbox One, being good examples Gears 5 or State of Decay 2, both titles with just a year or two since. to reach the market.

In the case of the Undead Labs title, it must be said that at the time it had one of the worst releases of this generation, with a game that urgently needed to be fixed, something that we hope will not happen with its third installment , which It seems that it will come to the new generation of Xbox.

Luckily today State of Decay 2 is a totally different case and it has become one of the best-optimized games for Xbox One, this being possible thanks to the continuous patches and updates that have been added over the years. months, something that for now seems far from over, since Undead Labs has almost ready the next update, which will allow us to greatly customize the level of difficulty we want for our post-apocalyptic adventure, this being possible with the manipulation of the factors of how dangerous the enemies will be, how easy it will be for our community to collapse, and how the ability to find resources will be.

Undoubtedly Undead Labs has done a great job with the State of Decay 2, so we really want to see news regarding its next installment, which was officially presented in July and continues today without a clear release date.

Rogue Company is now free to play on Xbox One