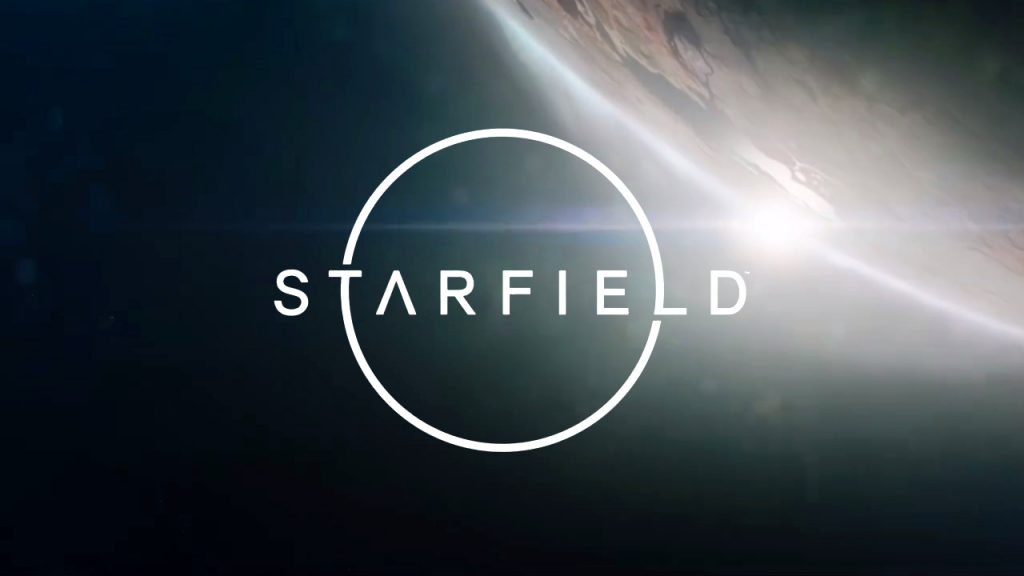 After the announcement of the purchase of Bethesda by Microsoft, different and interesting news have emerged around the latest movements that Sony carried out with Bethesda to secure a temporary exclusive for PlayStation 5. The game was played in a certain way but not with Starfield, but with Deathloop and Ghostwire: Tokyo.

As explained by the former editor of Game Informer, Imran Kahn , Sony asked Bethesda a few months ago about the possibility of getting the temporary exclusive of Starfield for PlayStation 5.

According to Kahn, these conversations have been interrupted and also, it seems that Starfield is a game in which Microsoft has a special interest after acquiring Bethesda, it was the first game with a name and surname announced for Xbox Game Pass at launch.

The timing of this announcement is decidedly fascinating: it takes place the week after Sony’s consolidation of some “exclusive” games from Bethesda and the day before the pre-orders for Xbox Series X and S open.

Here’s a funny note: Sony tried to negotiate with Bethesda for Starfield’s temporary PlayStation 5 exclusive just a few months ago. Those conversations have now been interrupted, at a certain point, the price set to achieve exclusivity has suddenly risen.

Starfield at the moment does not have a release date, but it is expected that next year Bethesda revealed details of one of its most ambitious projects that we can already confirm will launch on Xbox Game Pass.