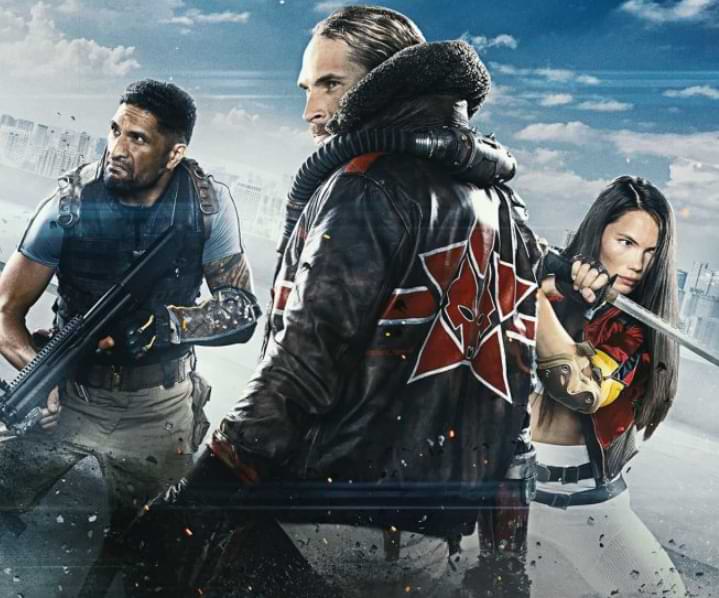 Rogue Company is a First Watch Games title that was announced about a year ago and managed to add in these 12 months about 2,000,000 players on all platforms where it was launched, that is, Xbox One, PC, Nintendo Switch. and PlayStation 4.

A few hours ago, this third-person online shooter went on to become an open beta after receiving a fairly large update with multiple new features.

This open beta comes along with the update called Desert Rose that includes a new map, Lockdown, a prison located in the middle of the Venezuelan jungle, and custom games that allow players to choose their rivals, a feature that was not available before.

The news also reaches the support characters with the arrival of a lady in this case: Dhalia. The new addition is a specialist in small group combat tactics and can quickly become a lethal weapon, either for or against.

According to the developers, the wave of surprises has not reached its maximum height and will soon be more characters, maps, game modes, and other aspects that players demand.