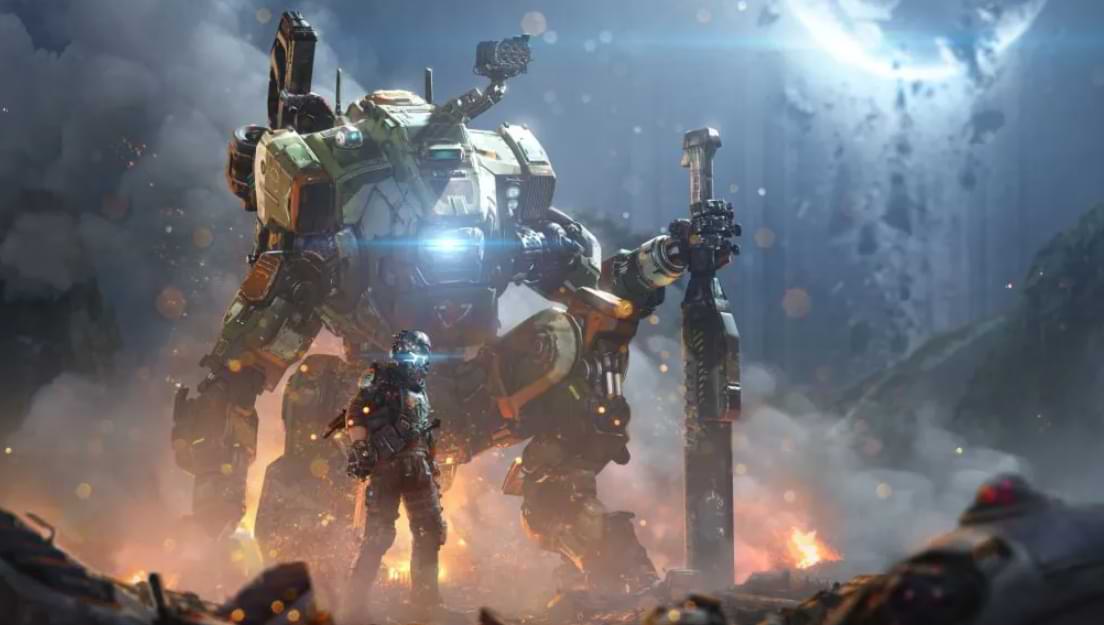 After the comments of its own developers had such an impact on a possible Titanfall 3, it was Respawn’s own official Twitter account that again, has sown the doubt of the existence of a sequel. The phrase is forceful: “Contrary to what some friends are reporting, Titanfall is the core of our DNA. Who knows what the future will bring … “

Games like Half-Life 3 are so desired and generate so many rumours about their apparent advent that they already make them legends of the world of video games. One of these myths is Titanfall 3, which year after year the fans of these mecha wish it to become a reality. To despair all the players, from Respawn they confirmed that, at least for now, a third of the IP is not in the plans.

The announcement took place on a live show featuring Jason Garza, Respawn Entertainment Community Coordinator. The executive emphasized that “at the moment there are no plans on the table (regarding the title)” and that “the company is focused on many other games today.”

Titanfall 3 was one of the titles that appeared in the famous Nvidia leak a few days ago, which once again generated hope in all the fans about its alleged existence, although later a spokesperson clarified that “the inclusion in the list was not even one confirmation or an announcement of any game ”.

Will we ever see the third part of the instalment? The logic seems to indicate yes due to the desire of the community to see a new instalment of the IP, but taking into account the terrible problems that Titanfall 2 has been having with hacks and constant threats, the doubt is a certainty.

Call of Duty: Warzone and Vanguard with Ricochet anti-cheat