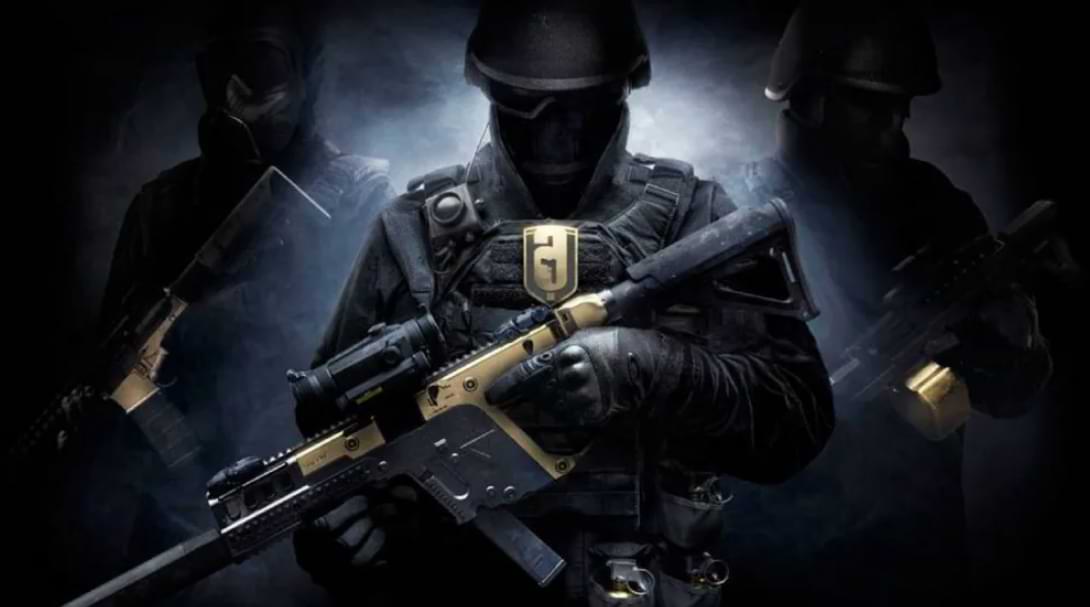 Although there is a certain sector of the community that does not stop repeating that the Xbox Game Pass business model is not sustainable, the truth is that we are above all a Microsoft success.

This service allows us to enjoy a gigantic catalog for a monthly subscription, and the best of all is being able to enjoy some of them from the same launch day.

For a few months, the official account of the service is the one in charge of announcing the games that are coming to the service.

We do not know who will be in charge of carrying it, but of course, he is a genius when it comes to advertising without directly teaching the game or games in question.

Last morning the account posted a new image that gives many clues to the next great game that we will have available.

The image in question, which is the one you can see below, shows us a castle that is being besieged by soldiers, all surrounded by a rainbow. If we stop for a moment we can see how there is not only one rainbow, but there are actually 6 (Rainbow Six). In other words: Rainbow Six will arrive in the coming days on Xbox Game Pass.

As you probably already know, this fantastic tactical shooter from Ubisoft has been a great success in recent years, and its competitive scene is also on the rise.

The game also has a free update planned that will bring improvements to Xbox Series X | S, although at the moment we do not have an exact date for it. 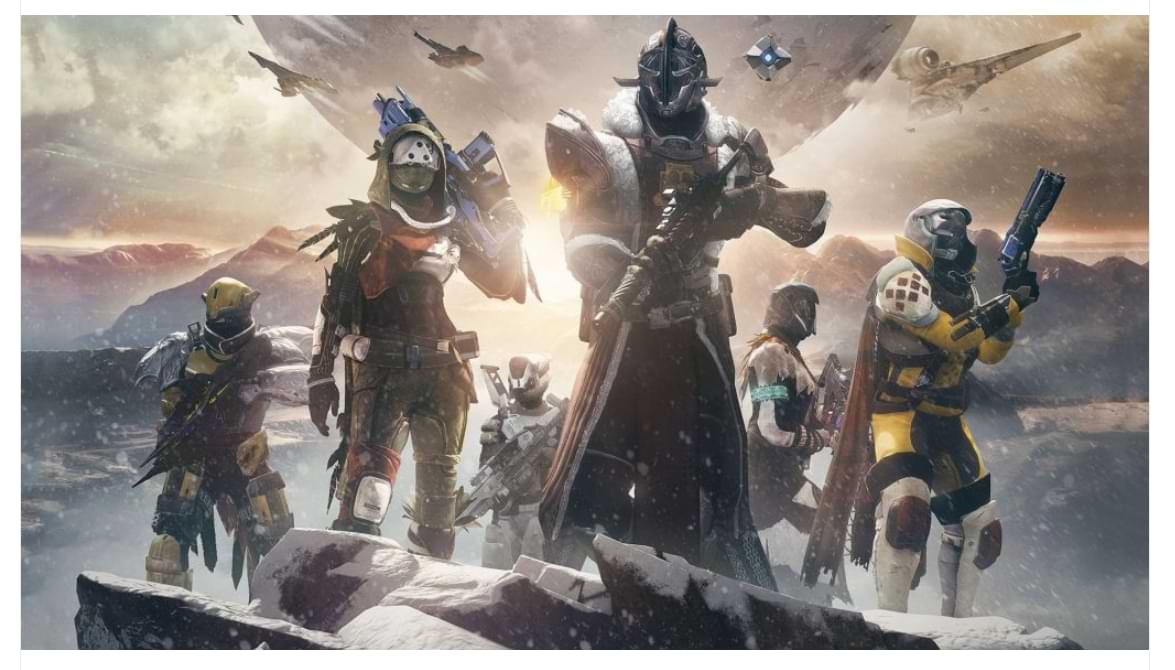 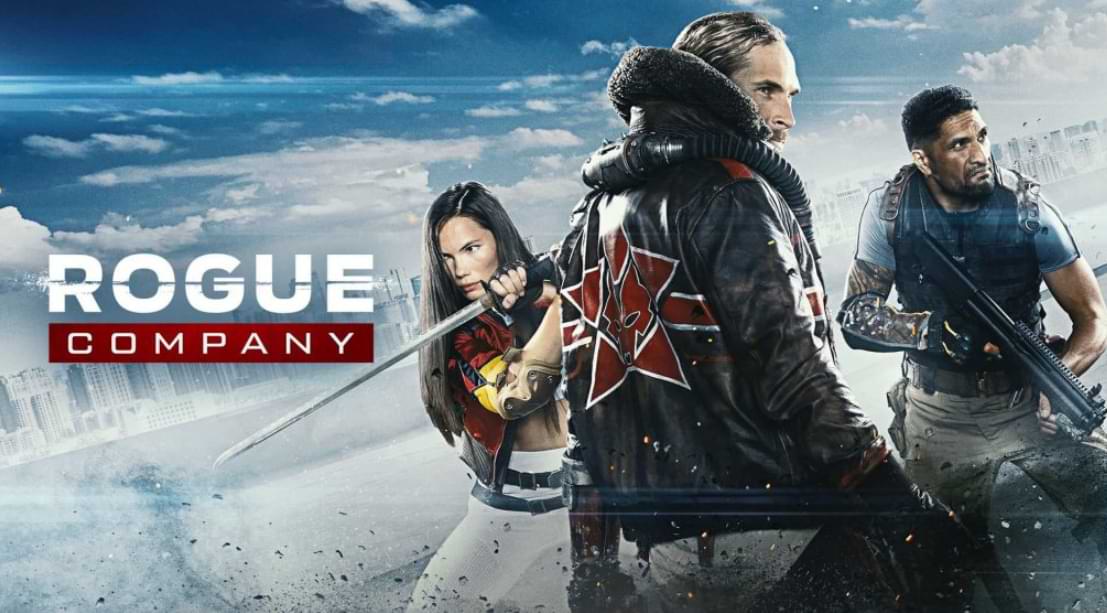 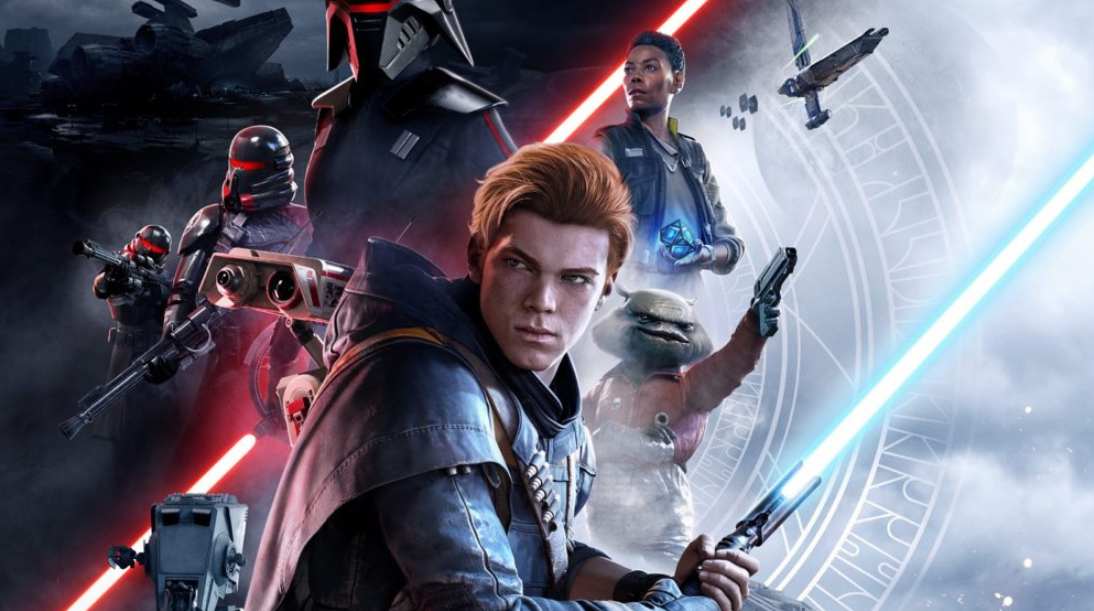