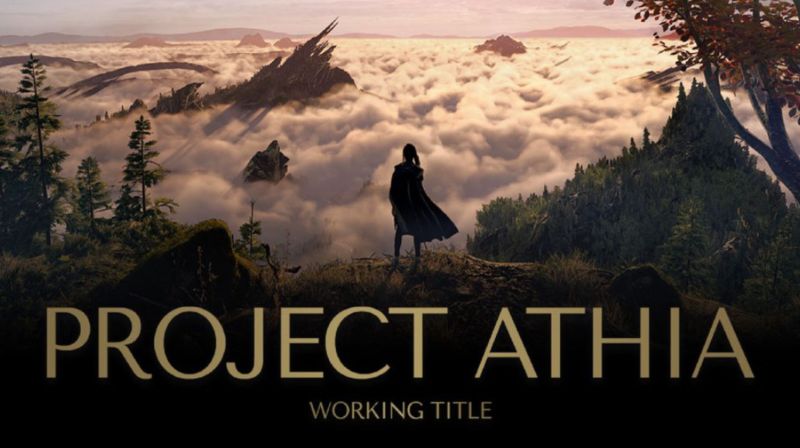 At the PlayStation 5 presentation event, we could see a new project developed by Luminous Productions , a subsidiary of the Japanese company, Square Enix .

The game was introduced as Project Athia and promises to offer a large, fully detailed and beautiful world. Also, the game has been written by, Gary Whitta .

Project Athia is a temporary exclusive on PS5

Project Athia, in addition to coming to PlayStation 5 as a temporary exclusive on consoles, is also released on PC and will maintain this exclusivity for 24 months. After 24 months, the game may be released on other platforms, which may include Xbox Series X and Xbox Series S.

In the video that you can see below about the games in development for PlayStation 5, this game is marked as an exclusive game for this console, but in the small print, it is made clear that it is a temporary exclusive for 24 months, later the study you will now have a free hand to launch it on other platforms.

The first gameplay of Warhammer 40,000: Darktide will be seen at the Game Awards