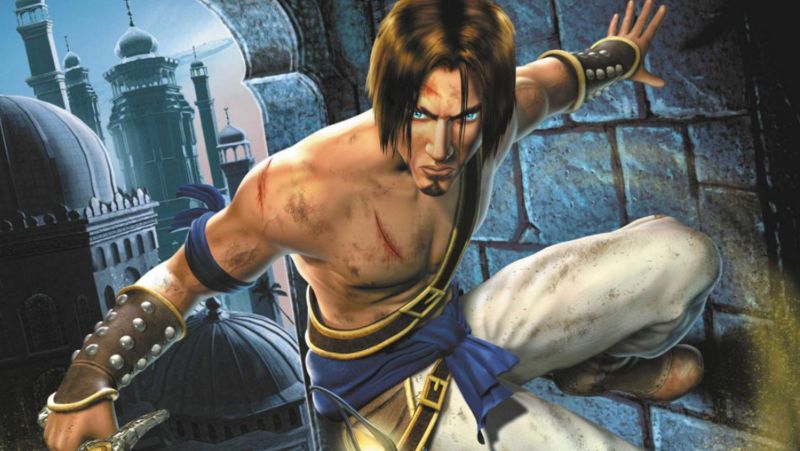 Prince Of Persia: The Sands of Time Remake was scheduled to launch in January 2021, but Ubisoft has officially confirmed that the juice will be delayed a bit, specifically and if nothing changes, until next March.

Through a post on the Facebook page, the studio in charge of development within Ubisoft has published that the game is delayed. Currently, the original publication cannot be accessed on Facebook, but thanks to the ResetEra forums we have been able to rescue confirmation of this delay.

Prince Of Persia: The Sands Of Time Remake Delayed To March 2021

Greetings Prince of Persia fans! During our Ubisoft Forward digital conference, we proudly announced the return of Prince from Prince of Persia: The Sands of Time Remake. We’re excited to put this game back in your hands as we retell the story of Prince and Farah in incredible 11th-century Persia.

However, 2020 was a year like no other. Today we would like to inform you that we need more time to complete the game. With that, the release date for Prince of Persia: The Sands of Time Remake was moved to March 18, 2021. We think this is the right decision to ensure we deliver the game you love. Thank you for your patience and continued support for the Prince of Persia, and we hope that he remains safe and sound during this Christmas season.

The difficult situation this year has led the team to give themselves a little extra time and launch the game two months later than they had planned. This way they also want to make sure they offer the best Prince Of Persia game possible.

The first gameplay of Warhammer 40,000: Darktide will be seen at the Game Awards